Radiophonic Funkkolleg II: The Interference of the Future

An essential characteristic of the radiophonic event is the interference. The rustle between frequencies, the sudden silences, the superimposition of voices, the squeaking of the recording tape. Along these moments, specific techniques and aesthetics were developed. Unintentional noise becomes a carrier of meaning, an independent sound. The direction in which these interferences point—and from which they come—is subject to social negotiation processes. Therefore, interferences always carry a utopian moment: with them, everything can change at any given moment. Digitalization has suppressed the interference, if not abolished it. Does this mean that an aesthetic and social space of possibility is vanishing, or is it possible to preserve the potential of the interference?

Media scientist Wolfgang Hagen examines the prophetic potential of both radiophonic and digital constellations. The historian Alexandra Hui draws on her research on the “Nature Conservation Radio” to show the complexity of the processes of social communication, which radio enables and provokes. Historian Mara Mills and artist Marina Rosenfeld search the archives of the former Bell Laboratories for alternative radiophonic futures.

Wolfgang Hagen: Radio and the Aprophecy of the Digital
All digital media and all digitized data carry the exchange of entropy for knowledge as a kind of material inheritance. Electronic media, especially radio, historically owe their existence to a prophecy that contained an excess of ignorance about electricity and a conception of the transience of nature untouched by observational devices. Digital, electronic media, on the other hand, exist in the field of predictions, the statistical predictions of artificial intelligence, big data, and deep learning. How can this “aprophecy” be countered?

Alexandra Hui: Nature Conservation Radio
Radio is a place for listeners. In the mid-twentieth century, radio shows in the US broadcast animal sounds recorded in the wild and encouraged their listeners to compare these radiophonic soundscapes to their own. By listening to these dislocated sounds in their living rooms, listeners added new sounds to their own sound commons. They assigned meaning to and gained familiarity with the sounds of animals they would likely never encounter unmediated. Alexandra Hui examines this phenomenon and places it in tension with the larger arc of increasing standardization and universalization of sounds as taxonomic signifiers.

Mara Mills: A Field Guide to Interference
Around 1900 the concept of electromagnetic interference emerged at the intersection of wireless and wired telecommunication. “Crosstalk”, “Static”, and “Hum” designate classes in the early attempts to develop a typology of these interferences. An increasingly violent rhetoric surrounding their elimination emerged, betraying the neutral logic of “quality control” in radio and telephone engineering. Mara Mills explores the origins of the research and discourse on electromagnetic interference.

Marina Rosenfeld: Deathstar Orchestration
In the late 1990s, AT&T developed a multi-microphone array for “perceptual soundfield reconstruction,” a recording and playback technique that aimed to reproduce a subjective, experiential account of one acoustic space within another. Rosenfeld subjected a facsimile of this device to different architectures, interferences, and distortions. The resulting recordings provided her with a platform from which she began to speculate about an alternative technological future, where communications’ standardization did not lead inevitably to the neutralization of the perceptual and emotive particularities of individual bodies. Rosenfeld will discuss the evolution of her work and reproduce a soundfield evoking the speculative acoustic field of the “Deathstar”. 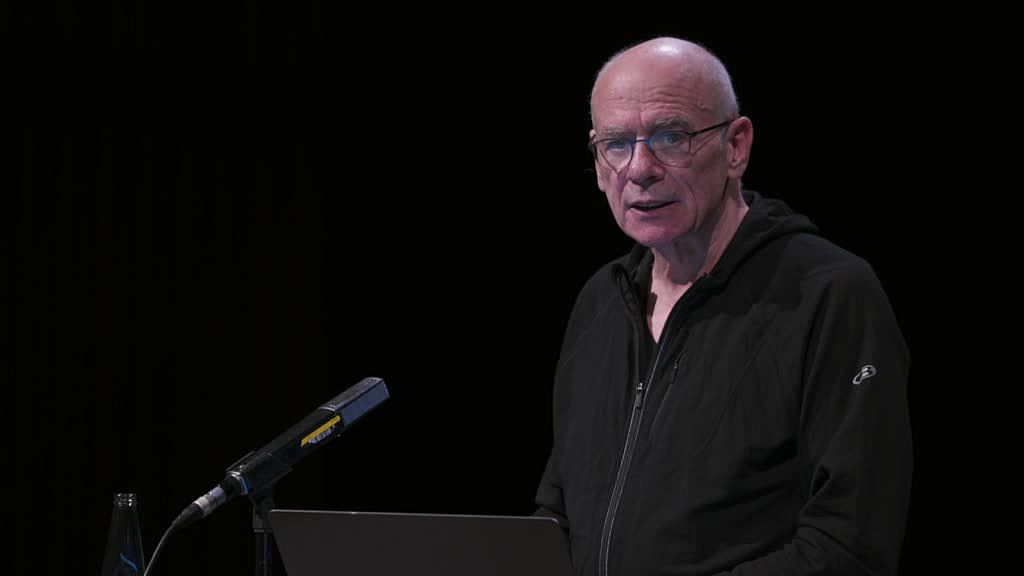 Wolfgang Hagen: Radio and the Aprophecy of the Digital (German) 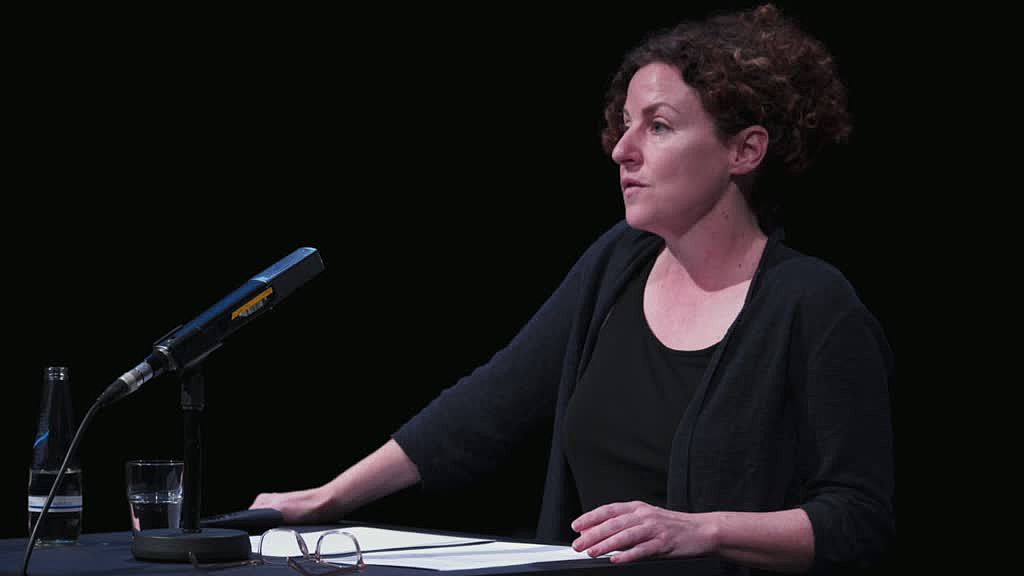 Wolfgang Hagen: Radio and the Aprophecy of the Digital (German)

Wolfgang Hagen: Radio and the Aprophecy of the Digital