It appears paradoxical that today’s emancipatory theories return to geophysics of one single planet, and thus also to the Ptolemaic conception of the world that emerged only a few centuries after the Copernican turn. The emancipation of humankind in the end demands its own fall, its complete self-annihilation. It seems as if Dante’s descent into hell was written on behalf of sinners, and not Dante himself. This obsession with the descent can certainly be defined as a syndrome of the capitalist condition. Meanwhile in Russian, cosmism was under way: the cosmological dimension of the universe only confirmed the human condition and its expanded social imaginaries. It urges us to compose a nuova, imperishable vita, and expand its consciousness. In almost in all texts that touch upon the issue of cosmology – from the 19th century to Ilyenkov’s A Cosmology of the Spirit in the 1950s – the conviction in the common good rests on the human capacity to incessant expediency and ascent. In her paper, Chukhrov will discuss why the communist condition would have been impossible without this anagogical orientation.

Keti Chukhrov is an associate professor in the Department of Cultural Theory at the Higher School of Economics, and head of the Theory department at the National Center for Contemporary Art in Moscow. Among her research interests are comparative epistemologies of socialism and capitalism, political theory, and post-human studies. She has published widely on art theory, cultural politics, and philosophy. Her book To Be – To Perform: “Theatre” in Philosophical Criticism of Art was published in 2011. She is currently completing a book on the interpretation of the notion of “the ideal” in the Soviet Marxist philosophy of the 1960s and 1970s.

Evald Ilyenkov’s A Cosmology of the Spirit was written in the 1950s, but only published posthumously in the 1980s because it was too heretical to be published in the author’s lifetime. The text was heretical not because it criticized the Soviet Union, but because of its enormous speculative drive. Addressing the physicist idea of the “entropic death of the universe” and using a combination of Hegelian dialectics and Spinoza’s concept of attribute, Ilyenkov claimed that thought is a necessary attribute of matter. Not only it is able to prevent the terminal entropy of the universe, it can also re-launch its nuclear reactions in a final self-sacrificial explosion. For Ilyenkov, communism was the necessary political condition for the achievement of fully developed power of thought, embodied in science and technologies, and, consequently, for the re-launch of the universe and the prevention of its otherwise irreversible collapse. The presentation will further explore the contexts of A Cosmology of the Spirit and rethink it in view of today's debates. Penzin uses the ideas of Ilyenkov’s cosmology in order to critically address contemporary currents of “speculative” philosophy that are completely devoid of communist “drive.”

Alexei Penzin received his PhD from the Institute of Philosophy of the Russian Academy of Sciences, Moscow, where he remains as a Research Associate. He is currently teaching at the University of Wolverhampton, UK. Penzin is a member of the collective Chto Delat (What is to be done?). His research has been published in the journals Rethinking Marxism, Mediations, South Atlantic Quarterly, and Manifesta Journal among others. He co-edited the English translation of the book Art and Production (2017) by Boris Arvatov, one of the key theorists of the Soviet avant-garde. Currently, he is preparing his book Against the Continuum: Sleep and Subjectivity in Capitalist Modernity for Bloomsbury Academic.

On the threshold of an era of accelerated progress and war, the founding father of Russian Cosmism, Nikolai Fedorov, confronted the future with the idea of conquering death. Why did this idea become a major aspiration for him and how is it related to his social and ethical views? Drawing on key questions debated by radical theorists, it is today possible to revisit Fedorov’s philosophy and explore its critical potential. Bringing to light the subversive grounds of Fedorov’s philosophical heritage, Simakova elucidates the political significance of Cosmist ideas and observes intimations that have ultimately led to political upheaval.

Marina Simakova is a cultural critic based in Saint Petersburg. Her research interests include contemporary continental philosophy, cultural studies, Marxism, and early Soviet intellectual history. Her critical essays and translations have been published in various journals, such as e-flux, Colta.ru, New Literary Observer, and Translit. Currently she is a PhD candidate at the European University at Saint Petersburg in the Department of Political Science and Sociology.

Margarete Vöhringer is Professor of the "Materiality of Knowledge" program at Georg-August-University in Göttingen. She studied Cultural Studies and media theory, philosophy and aesthetics at the University of Design (HfG) in Karlsruhe. After completing her Phd at Humboldt-Universität in Berlin, she taught at the Berlin universities Freie Universität, Humboldt-Universität and University of the Arts as well as in Weimar, Zurich, and Moscow. In her research, she focuses on modernist and contemporary art history, with an emphasis on visual culture. Her most recent publications include Wissenschaft im Museum – Ausstellung im Labor (with Anke Te Heesen), which was published in 2014, and Avantgarde und Psychotechnik. Wissenschaft, Kunst und Technik der Wahrnehmungsexperimente in der frühen Sowjetunion (2007). 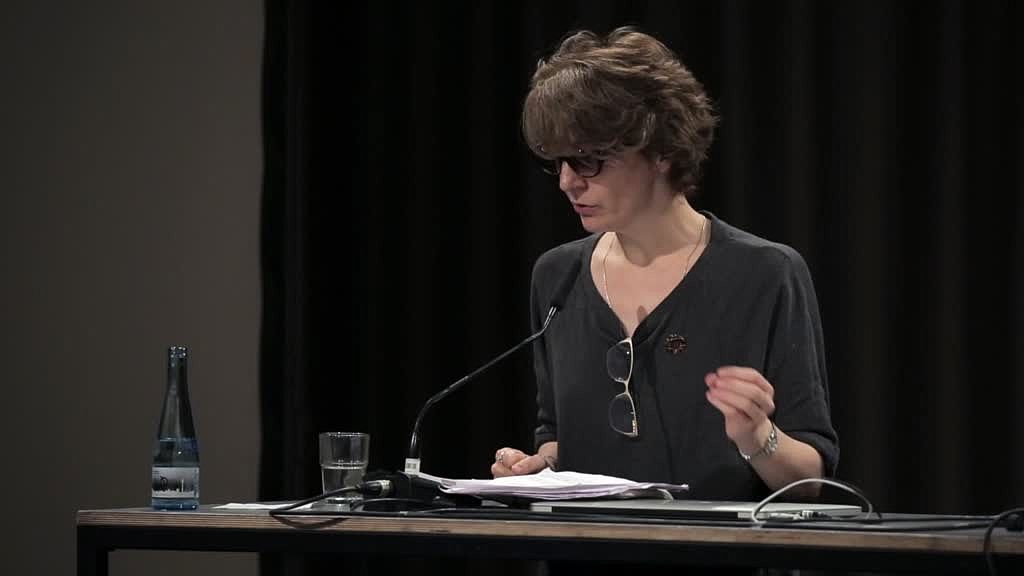 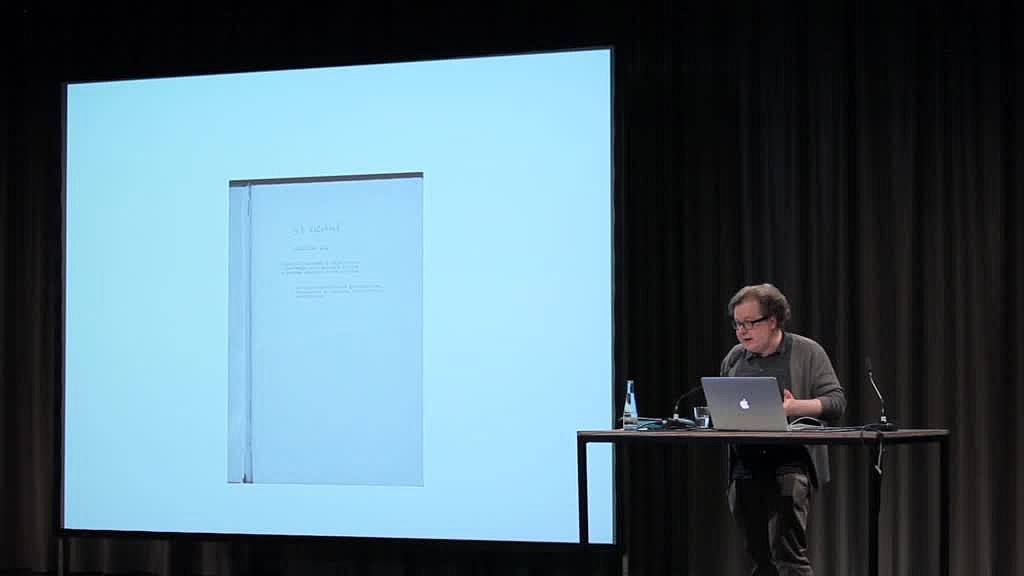