Robert Bird:
How to Keep Communism Aloft: Labor, Energy and the Model Cosmos in Soviet Cinema

Under Stalin the strong Cosmism of the 1920s ceded to softer, more mediated forms which imagined a world of transformed natural laws that Maxim Gorky called “second nature” and Nikolai Bukharin described as a “technological revolution.” Across many disciplines Soviet discourse placed particular emphasis on modeling mechanisms that would surpass the limits of classical mechanics and physical labor. Through such films as Cosmic Voyage the presentation will show how socialist realism served as a site where Soviet artists used scale models to confront the power and limits of modeling. Bird will also consider later engagements with modeling in Soviet cybernetics, semiotics, and installation art (e.g. Francisco Infante-Arana and Il’ia Kabakov).

Robert Bird is Professor of Slavic Languages and Literatures as well as Cinema and Media Studies at the University of Chicago. His primary area of interest is the aesthetic practice and theory of Russian/Soviet modernism, focusing on Russian film and video art. He is currently completing the manuscript for his book Soul Machine: How Soviet Film Modeled Socialism. He is the co-curator of Revolution Every Day (September 2017) on Soviet graphic art and moving images at the Smart Museum of Art, University of Chicago. His upcoming project Revolutionology examines intellectual revolution across a variety of media, spaces, and historical moments.

Maria Chehonadskih:
The Stofflichkeit of the Universe: Aleksandr Bogdanov and the Soviet Avant-garde

The Soviet avant-garde proposed a set of interrelated but contradictory concepts, among them construction, tectonics, production, montage of life, and life-building. These concepts all refer to what would normally be treated as attributes of the formal method in the arts or related to a theory of social constructivism. And yet confusion arises from their false genealogical lineage: what has to be accounted for, and is normally ignored, is these concepts’ background in Empirio-Marxism and the philosophy of Aleksandr Bogdanov. The presentation will focus on the theory of organization, which Aleksandr Bogdanov and Andrey Platonov developed. In doing so, it also introduces the concept of veshchestvo (which translates as ‘stuff’ or, in German, as ‘Stoff’ and ‘Stofflichkeit’) and of life-building. It is in this context that it also refers to an operational logic of division and to the combination of the universe’s elements into complexes and bodies. The organisation of perception into the life-building complex assumes the constructive and constitutive means of an art form that not only changes, but also shapes the form of social being. When perceived as an organizing principle of things, relations and people, material culture replaces the concept of art.

Nikolai Zabolotsky (1903–1958) was not only a member of the Russian avant-garde group OBERIU, he also wrote his own philosophy of nature. At the core of his Naturphilosophie lies the concept of metamorphoses – endless transformations at the atomic level from the material to the spiritual (ideal) realm, and vise versa. Zabolotsky believed that the leading role in nature’s development into a unity of the living and dead were forms of matter belonging to humankind as bearer of a “natural consciousness.” According to the philosopher, human beings are born as a result of constant antagonistic transformations. They represent the highest stage of nature’s development and thus have to take responsibility for these transformations. Zabolotsky was convinced that solving nature’s contradictions would lead to the liberation of the human mind – and ultimately also to human immortality.

Svetlana Cheloukhina is Associate Professor and Coordinator of Russian Program at Queens College, City University of New York. She received her MA and PhD from the University of Toronto. Her research interests concentrate on modernism, Acmeism, the avant-garde, and cultural history of the North Caucasus. After The Poetic Universe of Nikolai Zabolotsky (2006) on the poet and translator, she is currently finishing a volume about poet and writer Mikhail Zenkevich. She published widely on Russian literature, iconographic culture and ancient Christianity. She teaches courses covering all levels and aspects of Russian language, literature, culture, and cinema.

Anne Luther received her PhD from Central Saint Martins College of Art and Design, London, in 2016 and is currently a researcher at the Department for Modern Art History at the Institute of Art Studies and Historical Urban Studies at Technische Universität Berlin and at The Center for Data Arts at The New School in New York. Between 2014 and 2017 she was a teaching assistant with Boris Groys at New York University. Her research is grounded in cultural studies, ethnography, and art theory bridging an interdisciplinary approach to computer sciences, IT, and design. 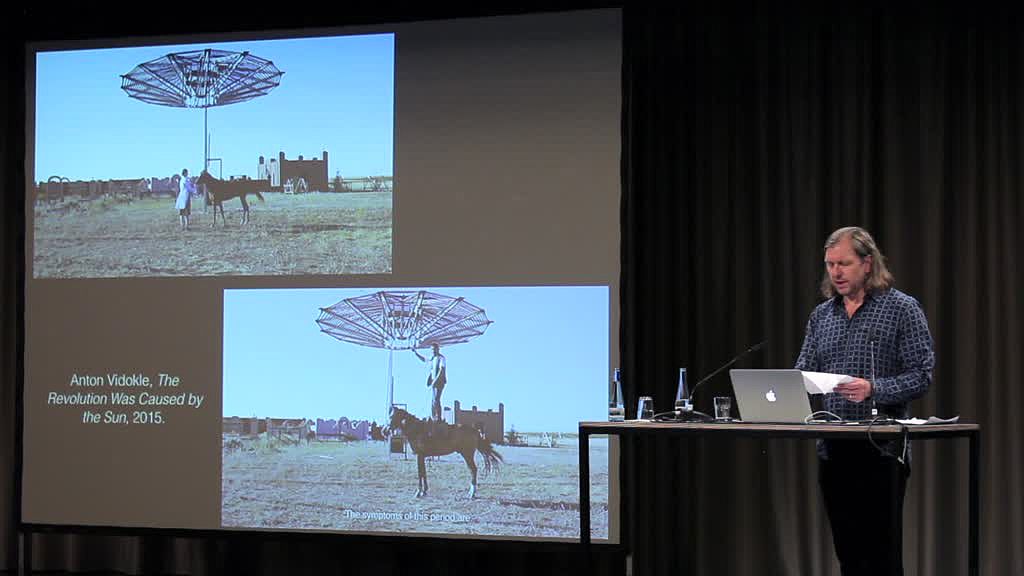 Robert Bird: How to Keep Communism Aloft: Labor, Energy and the Model Cosmos in Soviet Cinema 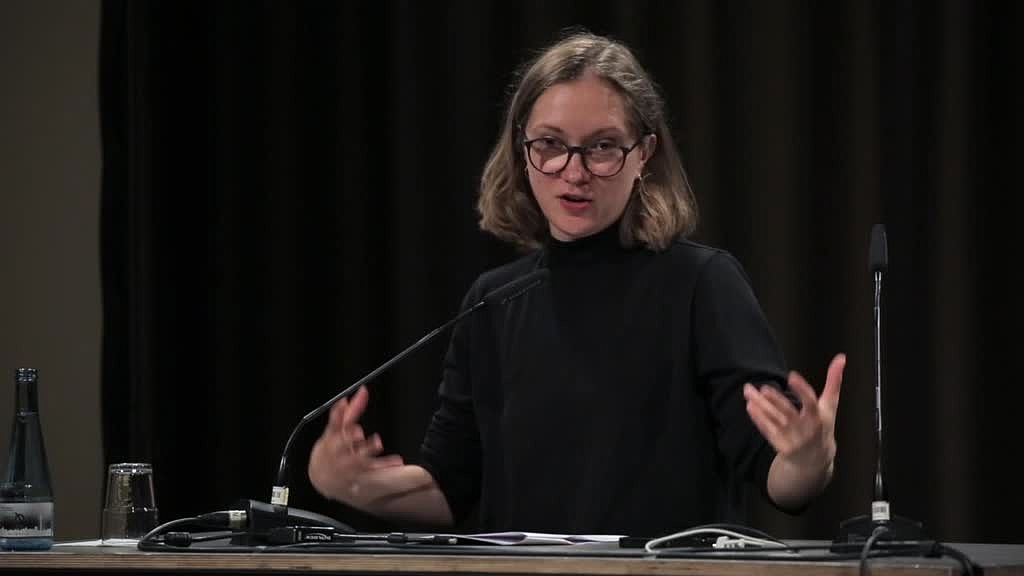 The Stofflichkeit of the Universe: Aleksandr Bogdanov and the Soviet Avant-garde 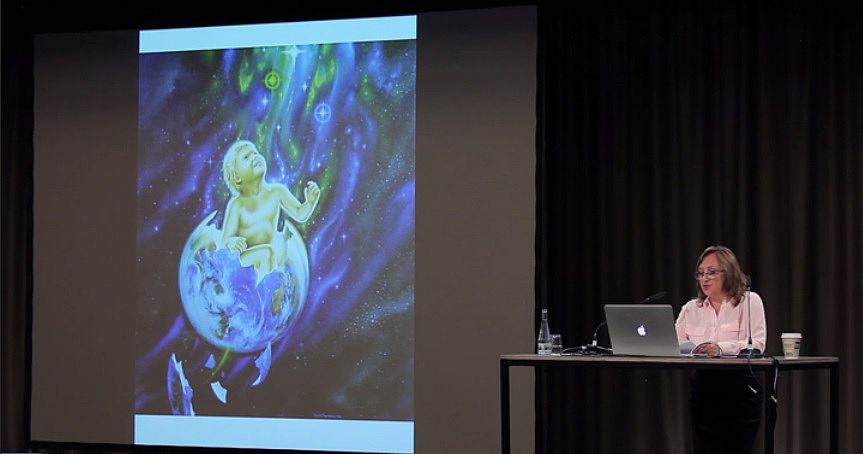 How to Keep Communism Aloft: Labor, Energy and the Model Cosmos in Soviet Cinema | Robert Bird

The Stofflichkeit of the Universe: Aleksandr Bogdanov and the Soviet Avant-garde | Maria Chehonadskih