The projected dreams of collectives cannot be separated from the history of political terror in modernity. That lived forms of collectivity themselves are similar to a dream state was suggested by Walter Benjamin with Paris’ arcades in mind. He spoke of the “dreaming collective” of bourgeois culture that gives in to the phantasmagoria of commodities. How can the “dreaming collective” be conceived as a category to critically and temporally diagnose this century and its epochal dreams? How does the collective dream in a state of mass psychosis, and also under the conditions of algorithmic environments and social networks? The term is here applied to various faces of mass society, as well as a concept that diagnoses an unconscious, ahistorical form of the present: “The dreaming collective knows no history. Events pass before it as always identical and always new. The sensation of the newest and most modern is, in fact, just as much a dream formation of events as the eternal return of the same.” (Walter Benjamin, The Arcades Project)

Erich Hörl & Laurence A. Rickels
With reference to Daniel Paul Schreber’s “Memoirs of My Nervous Illness,” Rickels and Hörl will talk about media technological phantasms, epochal reveries, and the testing of souls.

Jennifer Gabrys & Clapperton C. Mavhunga
How did the last century produce both new forms of difference, subordination, and exclusion even as it generated new forms of global collectives? Which concepts and ideas lay behind notions of global technology or environment? Mavhunga and Gabrys explore how the last century of economic, technological, and environmental globalization has also produced a range of different identities, dreams, and power structures for diverse communities.

Jennifer Gabrys is Reader in the Department of Sociology at Goldsmiths, University of London, and Principal Investigator on the ERC-funded project, "Citizen Sense." Her publications include Digital Rubbish: A Natural History of Electronics (2011); and Program Earth: Environmental Sensing Technology and the Making of a Computational Planet (forthcoming).

Erich Hörl is full professor of Media Culture at the Institute of Culture and Aesthetics of Digital Media (ICAM) at Leuphana University of Lüneburg. He is also senior researcher at Leuphana's Digital Culture Research Lab (DRCL). His research interests include the elaboration of a general ecology of media and technology as well as the description as well as the critique of the process of cyberneticization. He is the contributing editor of Die technologische Bedingung. Beiträge zur Beschreibung der technischen Welt (2011). Among his articles is „A Thousand Ecologies: The Process of Cyberneticization and General Ecology“, in The Whole Earth. California and the Disappearance of the Outside, ed. by Diedrich Diederichsen and Anselm Franke, Berlin 2013: Sternberg Press.

Clapperton Chakanetsa Mavhunga is an associate professor of science, technology, and society at MIT and a visiting professor at the University of the Witwatersrand, South Africa. Prof. Mavhunga is the author of Transient Workspaces: Technologies of Everyday Innovation in Zimbabwe (2014), and has just finished his second book, tentatively entitled What Does Science Mean from Africa? A View from Dzimbahwe and an edited volume entitled What Do Science, Technology, and Innovation Mean from Africa? His next two book projects focus on African Chemistry and an edited volume on Global South Epistemologies of Science, Technology, and Innovation.

Laurence A. Rickels is Professor of Art and Theory at the Academy of Fine Arts, Karlsruhe, and holder of the Sigmund Freud Chair of Media and Philosophy at the European Graduate School in Saas-Fee, Switzerland. From 1981 to 2011, he was Professor of Comparative and German Literature at the University of California, Santa Barbara. Partly following up the Frankfurt School's critical approach to modern mass media culture, his academic work engages in the intersection of psychoanalysis, philosophy, comparative literature and media theory. Some of the most famous books on his comprehensive list of fiction and non-fiction are The Case of California, The Vampire Lectures, and the three volume work Nazi Psychoanalysis. His latest book Germany: A Science Fiction was released in March, 2015. 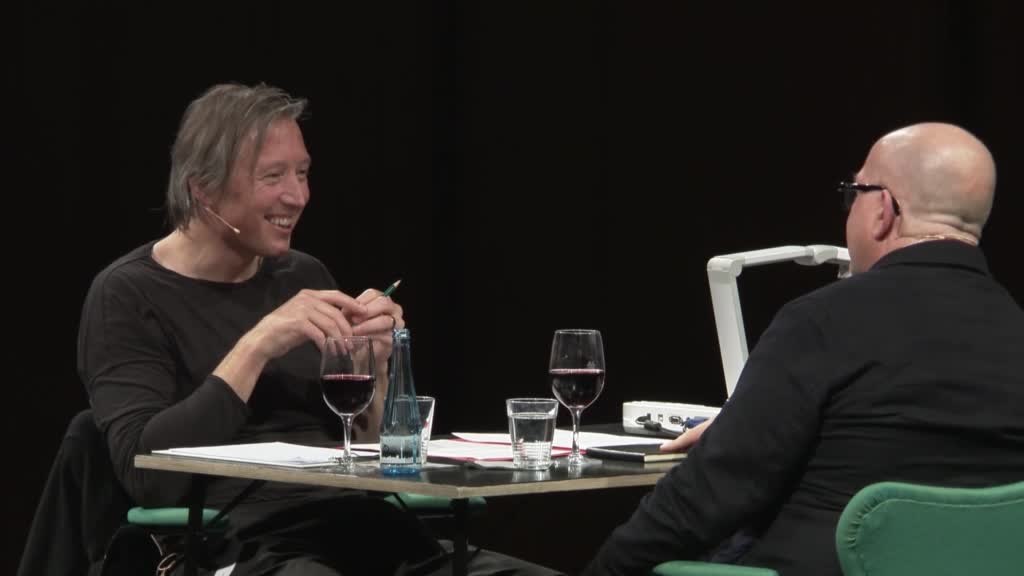 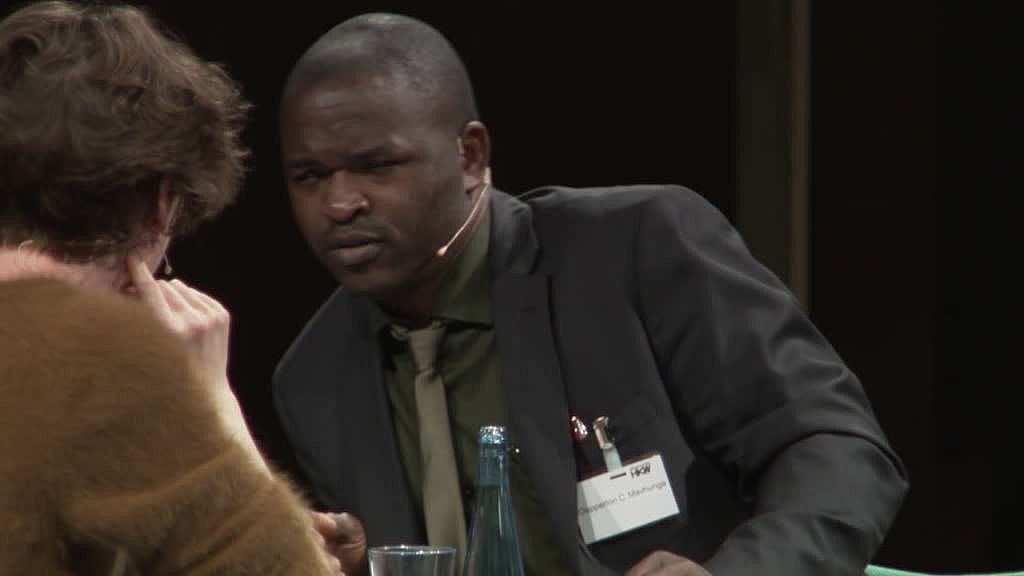