In her visionary study on Eigenzeit from 1989, Helga Nowotny opposed a time regime characterised by acceleration and uniform intervals with the idea that time is made by people and that we are not at the mercy of a universal time. In her lecture she re-examines the concept of time in light of current developments: Increasing numbers of people feel overwhelmed by speed, a feeling generated by new technologies and organisational structures.

For the first time Nowotny will examine two developments that are central for an understanding of our present: The destruction of natural resources and life with big data. Accessible in real time and around the clock via worldwide information networks, we now live in a media-dominated proper time which increasingly encompasses ourselves. Through an examination of such time structures, Helga Nowotny makes the social imagination of a radically open future possible, in which remembrance of the past and hope for the future are rescued from the omnipresent longing for the perfect moment.

Helga Nowotny is Professor emerita at ETH Zurich of Science and Technology Studies and former president of the European Research Council. She has held teaching and research positions among other at the Wissenschaftskolleg zu Berlin; King’s College, Cambridge; Ecole des Hautes Etudes en Sciences Sociales, Paris and Collegium Budapest/Institute of Advanced Study, Budapest. She continues to be actively engaged in research policy at national and European level. Her main publications cover science, technology and society relations and social time. 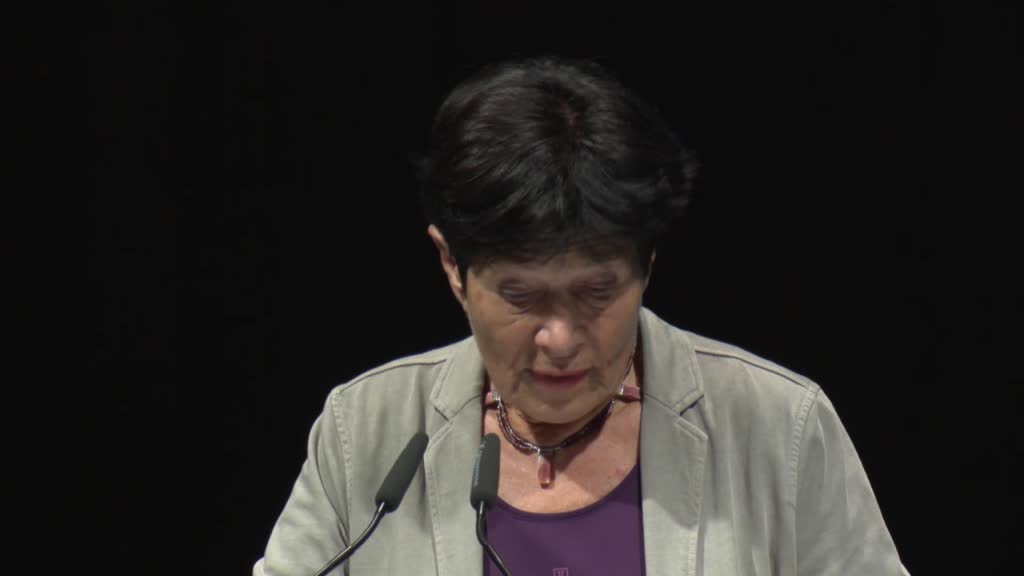