Laboratories are the exemplary space of modernity, a frontline wherein human and machine, as well as organism and mechanism, are deconstructed and reassembled. They are spaces of power, control and creation and operate as the central node for world-making. Through this task the laboratory displaces chapel, legislature, and prison-house as our most sanctified space for social and spiritual transformation as well as the atelier and other spaces for creative and pedagogical practice. “Speaking from the Laboratory” investigates the laboratory-made assertions, claims, insights, inventions and truths that inform (literally, give form to) our present. Speaking from the laboratory aims to show the influence of the scientific developments and paradigms in shaping our history within political, social, economic and ideological fields and examines the collective practice of “experimental speculation” and its role in the century to come.

S Løchlann Jain & Jimena Canales: Migrant time
This conversation among an historian of science and an anthropologist examines how the modern laboratory shapes the different ways of conceiving time, beginning with the assumption that time is a socially agreed upon fiction. Starting from “migrant time”, a decisively post-Kantian notion, a concept sustained by rituals of caring, sharing, giving, taking, and waiting, Jain and Canales will bring together these macro- and micro- readings of time and temporality, and will unpack common sense notions of progress, futurity, and history.

Hans-Jörg Rheinberger & Mark B. N. Hansen: The laboratory as a future-generating machine
How did new modes of writing, embodiment, and instrumentation produced in the laboratory shape everyday perception? And how can experimentation be understood as an aesthetic phenomenon? This dialogue brings together historian of science Rheinberger in dialogue with media theorist Hansen to discuss the apparatuses of bodies and machines, the laboratory as a “machine for generating the future”, practices of experimentation and their outcomes as well as the attendant aesthetics, that define our society today.

Orit Halpern & Henning Schmidgen: From Experimental Spaces to Architectural Machines
What happens when the fabric of everyday life is enclosed by experiment? Schmidgen and Halpern trace the extension and transformation of the laboratory, starting from the notion of “architectural machines”: Differing in the respective understanding of the term, Félix Guattari, administrative director of the psychiatric avant-garde clinic “La Borde” in Cour-Cheverny (France) and Nicholas Negroponte, co-founder of the “Media Lab” at the Massachusetts Institute of Technology in Cambridge (USA), developed independently from each other the notion of “architectural machines” in order to establish experimental practices that remain crucial constituents of our post-cybernetic present. Both of their institutions have contributed in important ways to reconsider interactions between humans, technologies, and architectures.

Jimena Canales is the author of The Physicist and the Philosopher: Einstein, Bergson and the Debate That Changed Our Understanding of Time (Princeton University Press) and A Tenth of a Second: A History (University of Chicago Press). She currently holds the Thomas M. Siebel Chair in the History of Science at the University of Illinois-UC and was previously an Assistant and Associate Professor in History of Science at Harvard University and a senior fellow at the IKKM (Internationales Kolleg für Kulturtechnikforschung und Medienphilosophie). She also writes for wider audiences in WIRED magazine, for the BBC, for Aperture and Artforum.

Orit Halpern is presently an associate professor of Interactive Design in the Department of Sociology and Anthropology at Concordia University in Montréal. In her work, she studies the histories of digital technologies, cybernetics, the human and cognitive sciences, and design. Halpern especially focuses on histories of big data, interactivity, and ubiquitous computing. Her most recent book, Beautiful Data: A History of Vision and Reason since 1945 (Duke Press 2015), is a genealogy of interactivity, the interface, and “big data”. She has also published and created works for a variety of venues including The Journal of Visual Culture, Public Culture, Configurations, and at ZKM.

Mark Hansen is professor of Literature and Visual Studies at Duke University. Crossing a host of disciplines, including literary studies, film and media, philosophy, science studies, and cognitive neuroscience, he investigates the role of technology in human agency and social life. Exploring the meaning of the relentless technological exteriorization that characterizes the human as a form of life, his research pays particular attention to the key role played by visual art, literature, and cultural practices in brokering individual and collective adaptation to technology from the industrial revolution to the digital revolution.

S. Løchlann Jain is Associate Professor in the Anthropology Department at Stanford University, where she teaches medical and legal anthropology. Jain’s publications include, among others, Injury (Princeton University Press, 2006) and Malignant: How Cancer Becomes Us (University of California Press, 2013), which won the Victor Turner Prize, the Edelstein Prize, the Diana Forsythe Prize, and the Fleck Prize. Jain is currently working on three projects. The first is developing methods for anthropology from theater and art practices, the second is studying origin stories of HIV, and the third is on the history and theory of automobile crashes.

Hans-Jörg Rheinberger is a molecular biologist and historian of science. He studied philosophy, linguistics, and biology in Tübingen and Berlin. He is an honorary professor for the history of science at Berlin’s Technische Universität, holds an honorary doctorate from ETH Zürich, he is a member of the Berlin-Brandenburgische Akademie der Wissenschaften and the Leopoldina and former director of Berlin’s Max Planck Institute for the History of Science. His current research interests are the history and epistemology of experimentation and the relationship between the sciences and the arts.

Henning Schmidgen is professor for the theory of media worlds at Bauhaus-Universität Weimar. He studied psychology, philosophy, and linguistics in Berlin and Paris, was a researcher at the Max-Planck-Institut für Wissenschaftsgeschichte, and professor for media aesthetics at Universität Regensburg. He has written numerous publications on the history of experimental life sciences, the philosophy and aesthetics of machines and actor-network theory. Recently publications include: Hirn und Zeit. Die Geschichte eines Experiments, 1800-1950 (Berlin, 2014) and Bruno Latour in Pieces. An Intellectual Biography (New York, 2015). 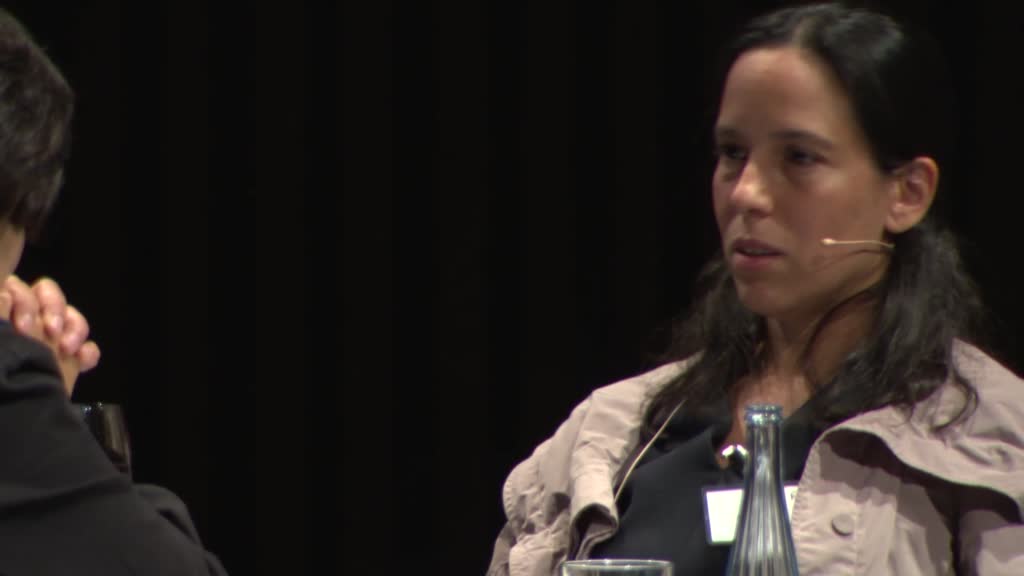 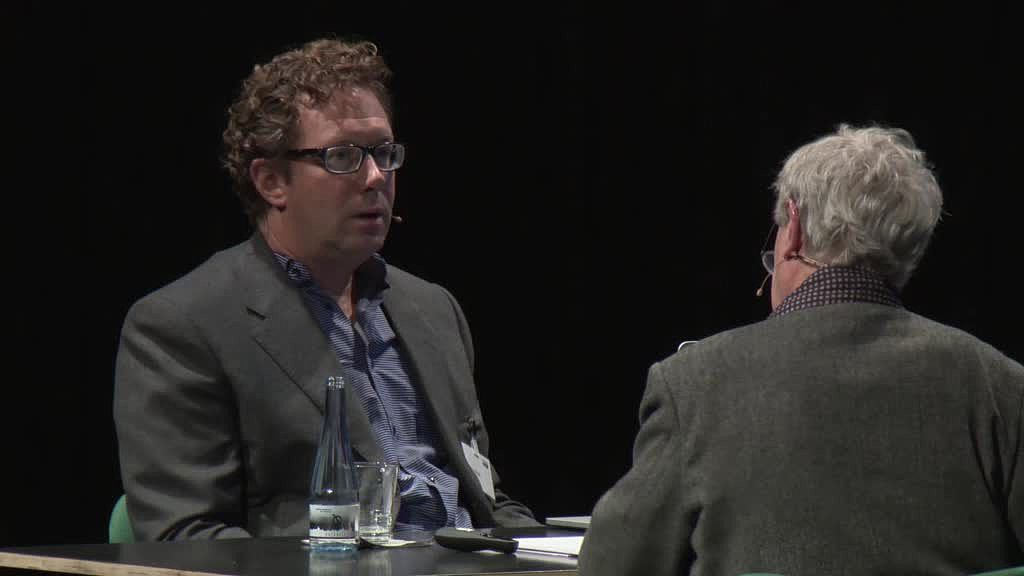 Speaking from the Laboratory | Mark B. N. Hansen & Hans-Jörg Rheinberger