In 1993 Paul Gilroy’s book The Black Atlantic: Modernity and Double Consciousness was published. In it, he examines how the history of the Black Atlantic diaspora defied art and knowledge to find new forms. Music is of particular importance in this context. In 2004 the Black Atlantic project grappling with Gilroy’s theories took place at HKW. Fifteen years later it’s time to take them up again. The focus of Wassermusik in 2019 – entitled Black Atlantic Revisited – is on the South Atlantic and its musical cultures. With concerts by Milton Nascimento, Angélique Kidjo, Gilberto Gil and many others, a film program and the Wassermarkt.

Echoes of the South Atlantic (July 10 and 11), a conference by the Goethe-Institut, looks at the present-day situation of Atlantic relations between Africa, the Americas and Europe. Paul Gilroy is among the many contributors. 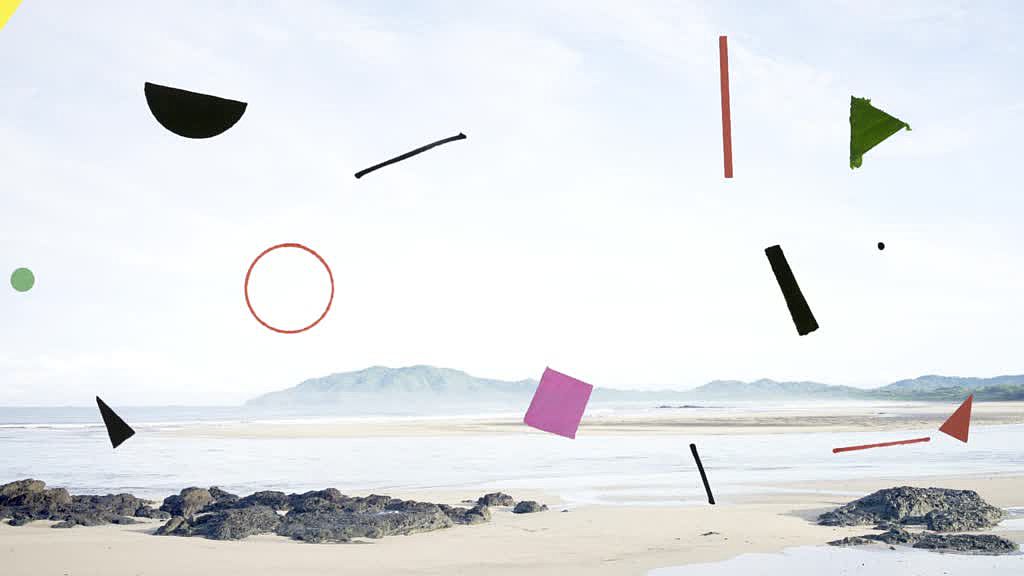 The images of this year’s Wassermusik publications are by the artist Alice Quaresma. Her work revolves around the idea of displacement and identity and question photography as a medium of truth.