How can one situate knowledge without becoming relativistic? How can one localize one’s own curiosity without acting preclusively, narrow-mindedly or with a fixation on identity? As a methodological precaution, situated knowledge factors-in one’s own limitations, without relinquishing claims to objectivity. In Donna Haraway’s version (1988), situated knowledge is related to the “strong program” of scientific theory, which, by including the conditions of knowledge, claims to produce more robust as opposed to weaker knowledge. However, insight into the conditionality of knowledge causes the elements that must be included in the research process to explode. Situated knowledge is therefore also the counter-model to the clean room laboratory that has to exclude as many conditions as possible. In contrast, situated knowledge is dirty, unclear and committed, and in the words of Marshall Sahlin, part of an “indigenized modernity”.

Liliana Angulo Cortés & Juan Rodrigo Machado Mosquera: For the defense of the territory of Buenaventura. Archive and monument Temístocles Machado

Together with activist Juan Rodrigo Machado Mosquera from the Colombian city of Buenaventura artist Liliana Angulo Cortés will present her artistic strategy of solidarity with local protests against land deprivation of Afro-Colombian peoples. Machado Mosquera’s father, Temístocles Machado, was a community leader who represented different communities in Commune 6 and throughout the city of Buenaventura. The capitalist development imposed by the Colombian State has generated violence, usurpation and displacement. In his defense of the land Temístocles Machado created an archive containing more than 90.000 documents of the community’s judicial processes aiming to prove their collective ownership of the territory. In 2018 Machado was murdered. Since then a group of community leaders, including his son Juan Rodrigo Machado Mosquera, continue the struggle, safeguarding and preserving the knowledges of their communities. The talk will present the archive of Machado and revisit the story of the struggle of the Black community in Buenaventura through both activist and artistic intervention.

In a time of unprecedented climate catastrophe, marked by uneven and interlocking sites of ecological and social injustice, art as social and interventionist practice contributes skills in creating aesthetic and affective spaces within which to reflect on what is so, and work on imagining and modeling things otherwise. These spaces of cultural production and ways of doing must be both integrative, in terms of transforming the materiality of daily life, and excessive, in terms of reaching beyond what is currently known to be possible. In this talk, art historian Natalie Loveless speculates on a multi-sensorial and multi-species understanding of ecological ethics that takes the question of aesthetic form seriously. Grounded in a distinction between art on ecology and art that is formed ecologically, Loveless investigates the political potential of “dematerialized” artistic methods such as deep listening (Oliveros) and sound walking (Westerkamp), framing listening and walking as modes of daily attunement with ethical and methodological implications for art and/in the Anthropocene. These micro-political aesthetic practices have the potential to generate affective resilience in the face of today’s denialism and despair.

Starting from her own research in the longue durée of cultural and material colonization in the Bolivian lowlands, the Chiquitania, cultural theorist Karin Harrasser will unfold trajectories and ambivalences of politics connected to struggles for land and self-determination in the present. Bolivia is an especially complicated case as the self-definition of the state as plurinational and indigenous gave rise to both emancipatory and chauvinistic claims connected to group-identities and territories. The daughter of two so-called development workers, active in Papua New Guinea in the 70s, Harrasser will question her own interest in colonial history against the backdrop of the contradictory stories of conquest, mission, resistance and appropriation. What kind of response-abilities stem from the fact of a shared world that is striated by scandalously unequally distributed rights to make use of it and to roam it? Who can afford to leave a territory in crisis and what kinds of intellectual flaws does this produce? Who gets to share and respond, and who are we silencing? What does situating or “working from here” mean for a European university employee? 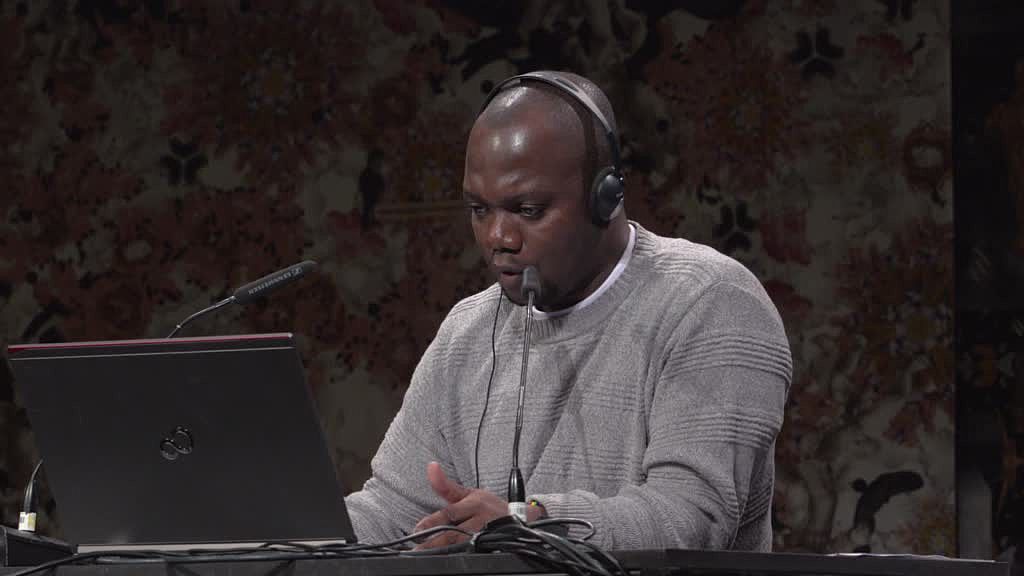 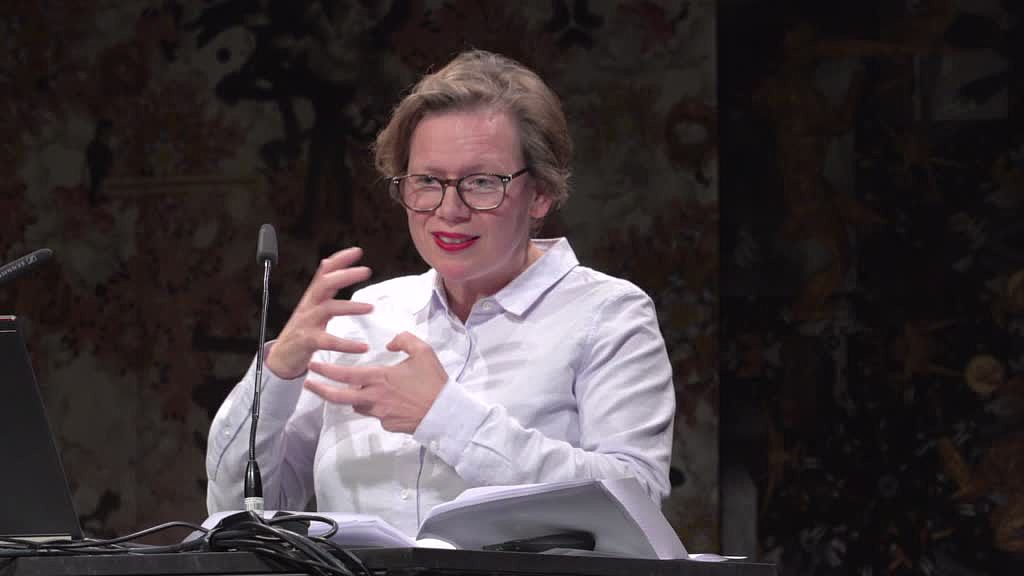 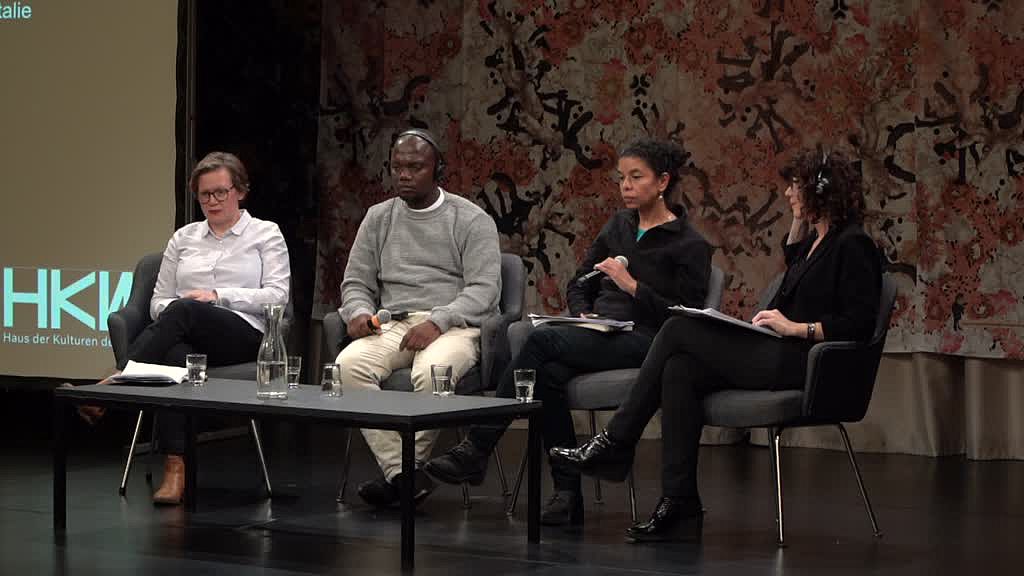