Isaac Julien, video still from: This is not an AIDS Advertisement, 1989 | © Isaac Julien, courtesy of the artist and Victoria Miro, London/Venice

In his writing and life, Hubert Fichte strove for a specific kind of openness. What bodies, institutions and narratives enable this opening? International authors, artists and curators discuss export and appropriation, trance and knowledge, ethnology and aesthetic colonialism, accompanied by Fichte and Mau’s photo films such as Der Tag eines unständigen Hafenarbeiters (1966) and Zwei mal 45 Bilder/Sätze über Agadir (1971).

What does it mean as a visual artist to work on a project that is about exchange, about import and export, about the devastation of colonial extraction, but also about translation, the reconstruction of past and reconstruction of actual situations, about asymmetries and misunderstandings, but also about street-smartness, cosmopolitanism, overcoming provinciality, internationalism? Everything begins with reading and reacting to texts with media, techniques, and instruments that are generally only at the margins of language. What does it mean for artists generally to respond in a culture and art world in which the anxiety of influence still rules and originality is normative; but what does the attribution of originality and authenticity mean, in more than one sense, especially for those artists who don’t work in the Western metropolises?

Cristobál Lehyt comments on his contribution as follows: “Becoming parts of Fichte: using drawing, memory, and projection. To be aware of distance, and collapse it.”

Musa Michelle Mattiuzzi presents the first chapter of a larger project under construction, which aims to reflect on the aesthetics of the colony. In “Chapter 1: Studies on Violence” the artist has sought to reflect on her work over the last twelve years, proposing a poetics of the body in transit, and outlining the possibility of carrying out these studies within the political context of Brazil.

Mario Navarro’s contribution to the conference concerns a set of critical reviews of the historical moment in which Hubert Fichte visits Chile in 1971. Navarro takes as axes the exhibition he curated in Santiago de Chile, Suprasensibilidades (2018), as well as the last lines of Fichte’s book Chile: Experimento por el futuro (Chile: Experiment for the Future): “I have known new and very complex structures of sensibility.”

Lili Reynaud-Dewar’s first encounter with Hubert Fichte was through his long interview with Jean Genet, and she would prefer not to venture too far from this initial premise. Starting with an approximate translation of Fichte’s text on the poet and filmmaker Pier Paolo Pasolini’s death and his last film Salò, or the 120 days of Sodom, Jeder kann der nächste sein (Anyone can be next), in which Genet is also very present, Lili Reynaud-Dewar will discuss the conflation between necrology and film review that the text operates, as a type of operation she is dubiously interested in. 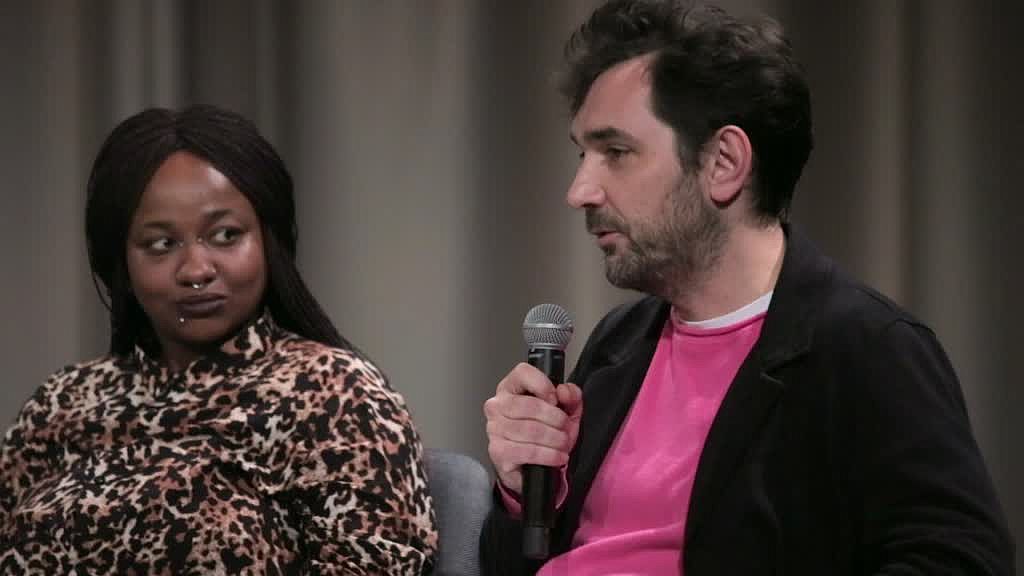 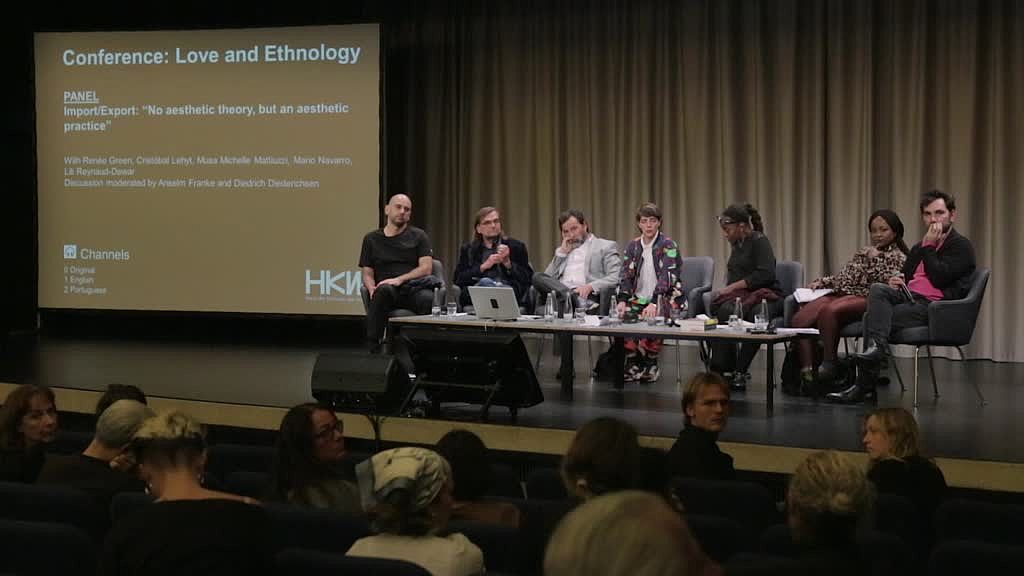 Import/Export: “No aesthetic theory, but an aesthetic practice” (English, Portuguese)