Radiophonic Funkkolleg I: The Algorithmic Ear

Contemporary listening habits have developed over the course of the twentieth century in the face of the possibilities and limitations of the technical mediation of sound. Today, digitalization is dissolving the original conditions of this radiophonic constellation. This shift is opening up new perspectives on the technology of hearing: What are the paths taken by algorithms in radiophonic space? How do our listening habits connect with the devices through which we receive and transmit sounds? Which new areas of knowledge are introduced and which are neglected in these shifts with regard to transmission technologies? What do machines hear?

Media scientist Wolfgang Ernst opens the Radiophonic Funkkolleg with a plea for the algorithmic ear. Art historian Flora Lysen examines the beginnings of broadcasting on the fringes of radio and brain research. In her performance, the composer Beatriz Ferreyra plays with the habits of the radiophonic ear by dissolving the dividing lines between body and studio apparatus. The musician Stefan Maier hands over his compositions to an algorithm and thus approaches the hearing practices of the machines.

Wolfgang Ernst: Voice Memory and the Algorithmic Ear
The era of classical broadcasting is drawing to a close. Digitalization allows for new transmission technologies and irritates the phonocentric trust in the presence of the radio voice. This melancholic moment holds a chance: Radio, the ephemeral broadcast par excellence, only becomes truly audible as an object of media archaeology at the time of its disappearance as a mass medium. Radiophonic memory is also that of its apparatuses—from “His Master’s Voice” (gramophone) to the interference heard in live tape recordings of Maria Callas’ arias. Today, algorithms permit new perspectives on the radiophonic archive: a plea for the computer-based, media-archaeological ear.

Flora Lysen: Brainwave Broadcasting and the “Radio Sense”
In 1925, an Oregon newspaper reported on a “Human Brain heard by Radio.” In the early to mid-twentieth century, amalgamations of “brain-radio” and “radio-brains” emerged through a spectral imaginary: the conception of an atmospheric spectrum of transmission that blurred boundaries and dissolved distances between machines, bodies, and brains. Yet, imagined possibilities of “etherealization” were also shaped and constrained by actual material radio-technologies used to examine nerves. Flora Lysen analyzes historical examples of intercrossings between nerve research and radio research, showing how a spectral imaginary connecting radios and brains emerged in hybrid spaces for performing science: neurophysiologists speaking about electrical bodies in radio shows, nervous recordings being transmitted as “brainwave recordings,” and science reporters speculating on the cerebral basis for “human receptivity.”

Beatriz Ferreyra: Not looking at Sound
Acousmatic sound refers to a sound whose origin cannot be seen. The notion goes back to Pythagoras who taught his students from behind a curtain to let his voice be heard undisturbed by vision. Beatriz Ferreyra explores the possibilities of acousmatic music and its relationship to radiophonics, drawing on her collaboration with Pierre Schaeffer.

Stefan Maier: The Arranger
Machine listening demonstrates how artiﬁcial intelligences not only “hear” sound by way of linear signal processing but also actively “listen” based on abstract statistical modelling. The dawn of such artiﬁcial listeners implies that the capacity of listening might not exclusively belong to the human after all, and that the “machinic listening” native to these tools might differ considerably from our own. However, the potential forms of difference that these machine-listeners might offer seems out of reach for the human ear. Stefan Maier’s contribution centers on arrangements of a precomposed work that are generated by machine-listeners. Each arranger, uniquely trained to rearrange Maier’s composition unpredictably, gives a glimpse into the inner-workings of an artifactual listening relationship. The various arrangements of Maier’s composition are transmitted via a radio-translation system in tandem with the original work, thereby creating a dialogue wherein each listener can explore the interplay between composerly intention and machine intelligence. 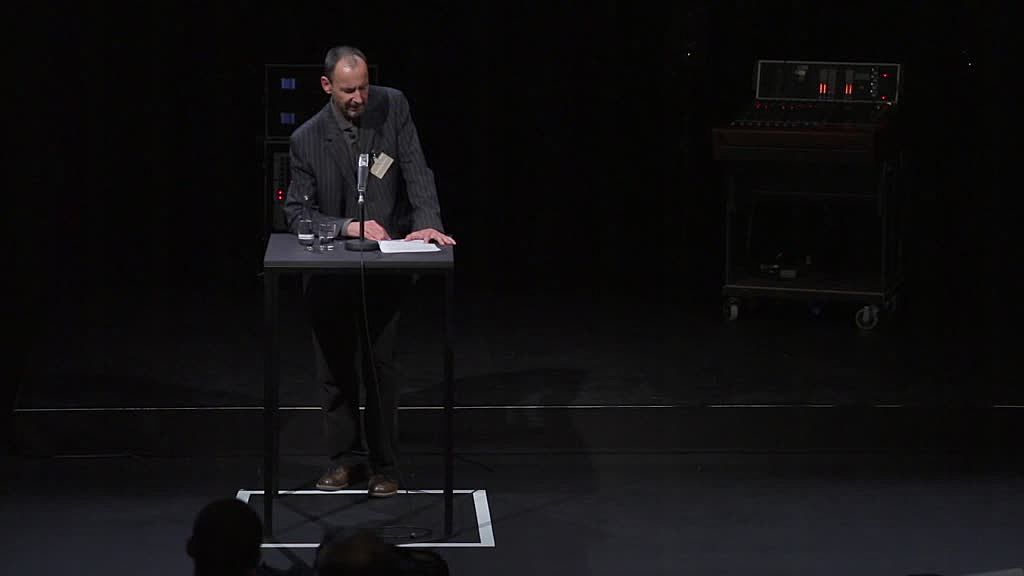 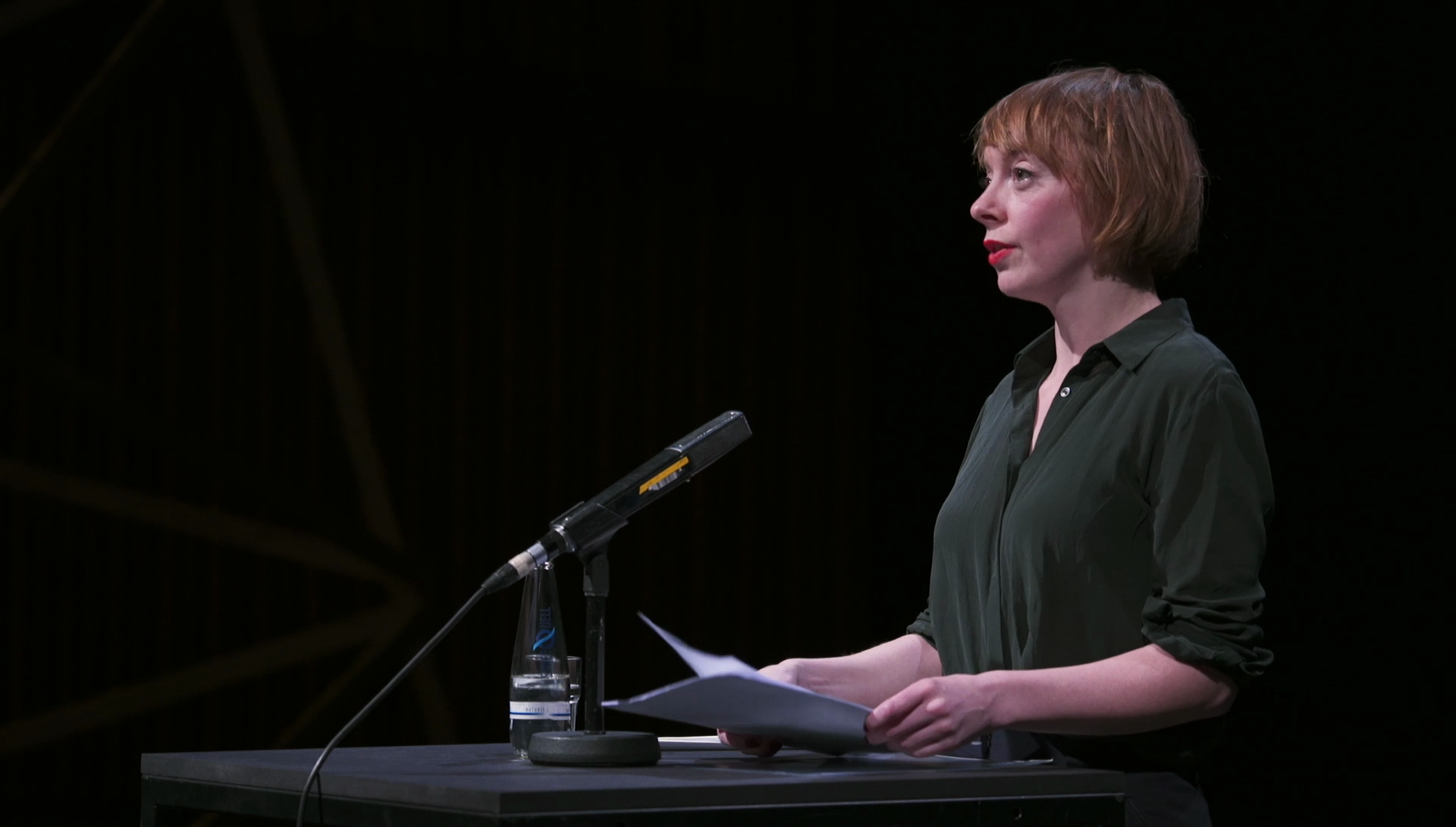