For more than twenty years, Kraftwerk and hip-hop producer Moses Pelham have been fighting over a sample – the case is now before the European Court of Justice. Pelham’s unlicensed use of two bars from Kraftwerk’s “Metall auf Metall” (1977) in Sabrina Setlur’s song “Nur Mir” (1997) has become a precedent for the question of the permissibility of sampling. The scope of ancillary copyrights and their relationship to the copyright citation barrier as well as to artistic freedom in general and demands for a “right to remix” are up for debate. Should even the smallest fragments of sound belong to the rights holders of the recordings used? How much say should authors have to protect themselves from abuse and exploitation of reputation? Invented by hip-hop, quoting and borrowing sounds is one of the most common practices in pop music today. How do legal judgments affect the quality and innovative power of music?

From mixtapes and CDs to mp3s, torrents and flash drives, from the cassette tape recorder to mobile phones, from copying to streaming: Music circulates in various formats, it’s unstoppable. With the global expansion of intellectual property rights, the ways in which they have been bypassed and circumvented have also multiplied – copyright and piracy are inseparable partners. Informal markets and local DIY-structures create their own copying ethics, new production and distribution models are developed on the global peripheries. Depending on one’s point of view in postcolonial modernity, copying technologies can mean promise, desire or threat. What musical innovations, what new media geographies arise this way? What regulates access to the arts today: legal frameworks, the trade in pirated copies or just cheap Internet? 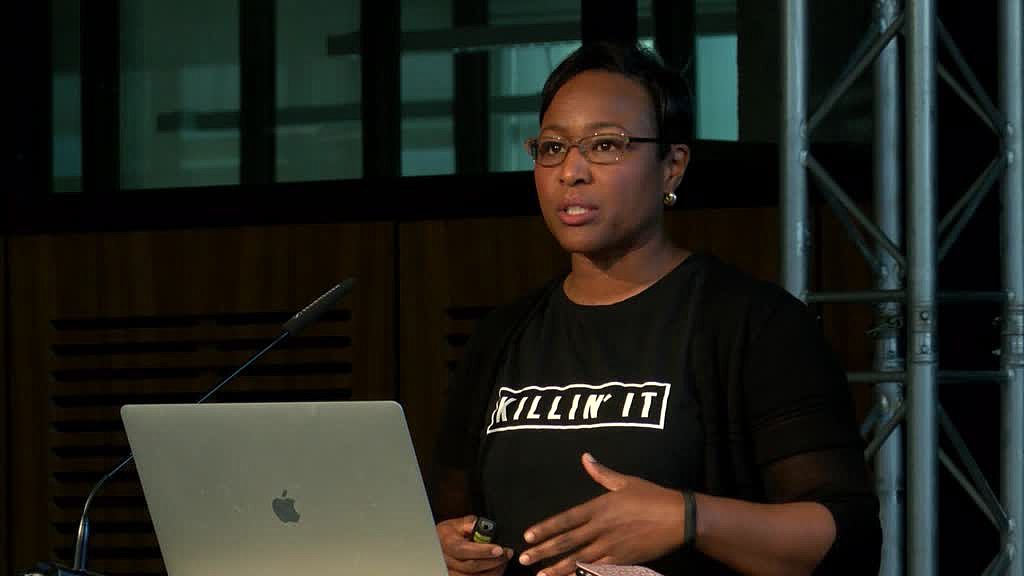 Challenged by Sampling. Concepts and Ethics of Quotation

Challenged by Sampling. Concepts and Ethics of Quotation