The movement and circulation of ideas, artworks, and books along the Ottoman Railway Network have constituted paradigm shifts in the literary imagination and shaped artistic practices over the past century. Railway stations, fragments of artistic experience, and human encounters, from Damascus, Baghdad, Berlin, Gilas, Mecca, Moscow, Paris, all point to the ensuing shifts as such, as an effect of interconnectedness and aesthetic ecosystems.

The movement and circulation of publications along parts of the Hijaz Railway can still be perceived from the train station in Damascus, which was built in 1907. Even after construction of the railway stopped following the First World War, the station was still operating, until it was transformed into a library and book museum in recent years. The act of transformation and shift of meaning turned the station into a mobile space for knowledge. This transformation also encompasses the station’s surroundings, where streets of book- and paper traders, publishers, and printers are intersecting. Today the area reflects the history of modern publishing in the region, and the mechanisms of the circulation, appearances, and disappearances of books.

How can the Berlin–Baghdad and Hijaz railways be elucidated as a labyrinth of subjectivities which draw from photography, literature, and painting, based on experiences and encounters, happening between Baghdad, Berlin, Damascus, Paris, Mecca, beyond the objective territory or the existing railway? The railway leaves space for inquiry into the physical traces left by Iraqi photographers, like Latif Al Ani, as well as artists and architects, such as Mohammed Makiya and Jewad Selim, who met German and American architects Walter Gropius and Frank Lloyd Wright. Photography and architecture, as a way of recapturing the railway’s fictional spaces, is addressed here as a key paradigm for artistic travelogues, cultural transfers, and urban dreams.

Hamid Ismailov
From the Railway to the www.
Lecture

Literature has endured paradigm shifts that run parallel to the shifts in actual and virtual networks. The age of iron and engine is changing to an age of software and gadgets, and literary structures reflect that tectonic shift in human history. Linear thinking is being replaced by a matrix. These networks can coincide, for instance, when people seeking asylum use the Balkan route to reach Western Europe, walking along the railway tracks, following mapping services on their mobile phones. The same seems to be happening with people crossing from Central Asian countries to Russia. Literary examples from regions that were under the rule of Russia as well as the Ottoman Empire demonstrate these shifts in networks. 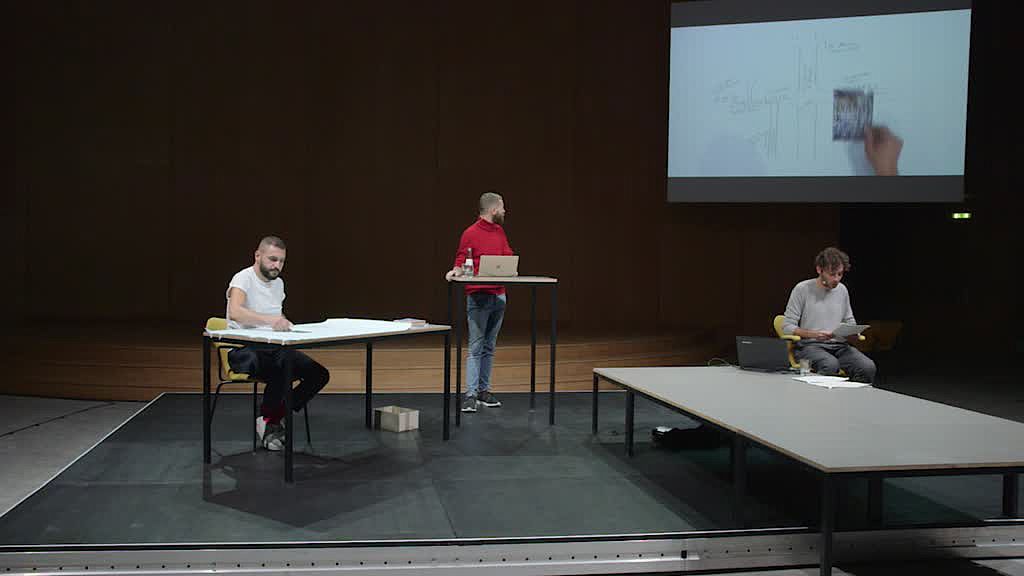 Hamid Ismailov: From the Railway to the www. (Englisch) Roundtable: Between the Lines

Hamid Ismailov: From the Railway to the www.

Roundtable: Between the Lines