In the late nineteenth century, some Western observers, for example Ms. Louise Jordan Miln, the author of Quaint Korea, declared, “Korea has no religion.” Contrary to their diagnosis, twentieth-century Korea witnessed a series of religious explosions.

There emerged a number of religions such as Ch’ ŏndo-gyo, Ch ŭngsan-gyo, Taejong-gyo, Poch’ ŏn-gyo, Wŏnbul-gyo, and T’ongil-gyo. In addition, the Christian population demonstrated the rapidest growth in the world. Anxiety and fear resulted from the colonial rule, division, war, and massacres and intensive modernization brought about religious explosions. However, the astonishing growth of Christianity or the emergence of various religions did not mean the waning of shamanism and superstitious belief. In divided Korea, Christianity is on the one hand combined with extreme anti-communism and worship of the United States, on the other hand, with shamanism. Due to the failure to establish transitional justice, the Korean conservative forces, originating from the Japanese collaborators of the colonial era, still dominate Korean society. The 2016 candlelight protests in Korea demonstrate the efforts of democratic citizens to write a new chapter of history. In Seoul Plaza, the clash of democracy and Cold War shamanism became visible. 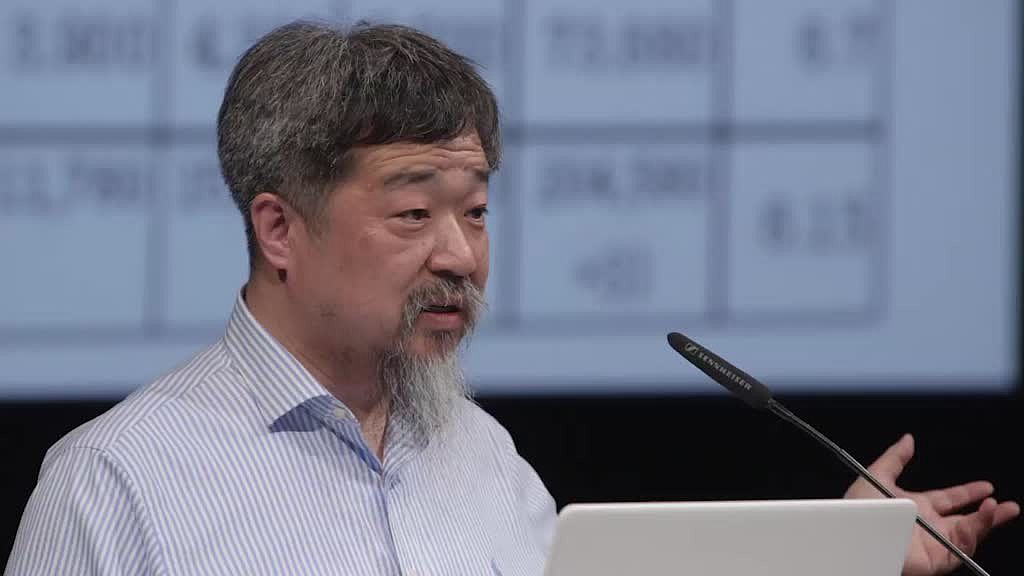