Park Chan-kyong is an artist and filmmaker based in Seoul. Both his fine art and filmic works primarily focus on the Cold War and the division of Korea. Since 2008, he has created photographs, video, and filmic works discussing Korea’s native religion and shamanism. Recently his work was shown in solo exhibitions at Tina Kim Gallery in New York City (2016) and InIVA in London (2015). Former exhibitions include Sindoan at Atelier Hermès (2012) in Seoul, and Redcat (2010) in Los Angeles. In 2014, Park served as Art Director for the 8th SeMA Biennale Mediacity, Seoul. His works have been exhibited at international venues, such as the Taipei Biennale (2016) in Taiwan, the National Museum of Modern and Contemporary Art (2016) in Gwacheon, Korea, as well as the Seoul version of the HKW exhibition Animism (2013) and the Korean Film Festival (2012) in Washington, DC. 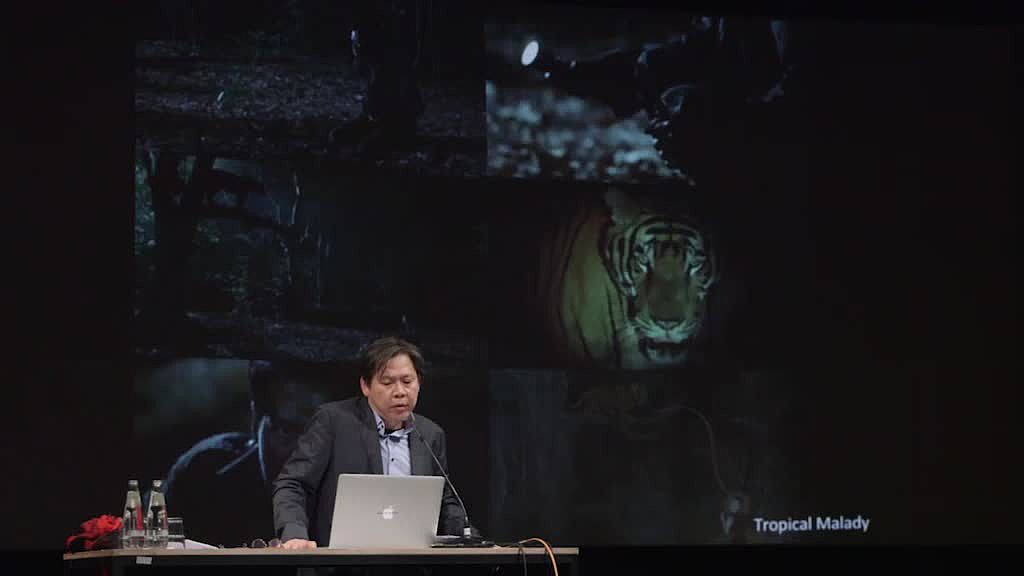