Racial violence often masks itself in various forms and appearances. It is deeply inscribed in social structures, in language systems, in governmental tools, or in the interpretation of history. The genealogy of racial violence is closely connected to modern capitalist nation states. Which historical legacies enable racial classification systems to perpetuate? Against the backdrop of historic developments, continuities, and rifts, three leading thinkers of post-colonial theory will analyze the constant process of normalization of racial violence. How does one detect and address contemporary racisms? How is violence rooted in practices and languages of postcolonial capitalist societies? What does the illusion of a “post-racial” age reveal about the effect structures and camouflage tactics of racist hierarchies of violence? How can racisms be addressed in narrative form?

A short story developed for the evening by Taiye Selasi on mechanisms of “othering” and bias as racist demarcation is the starting point of the discussion. Using narrative images, Selasi shows how racial aggression is articulated and how it interconnects individual and societal experiences of violence. The analyses by David Theo Goldberg and Achille Mbembe reveal, on the one hand, the close interrelation of racism and systemic, hierarchic, social structures. On the other, they discuss the patterns of legitimation of violence and question the existence of “legitimate” violence in the context of emancipatory movements such as Négritude or Black Lives Matter. 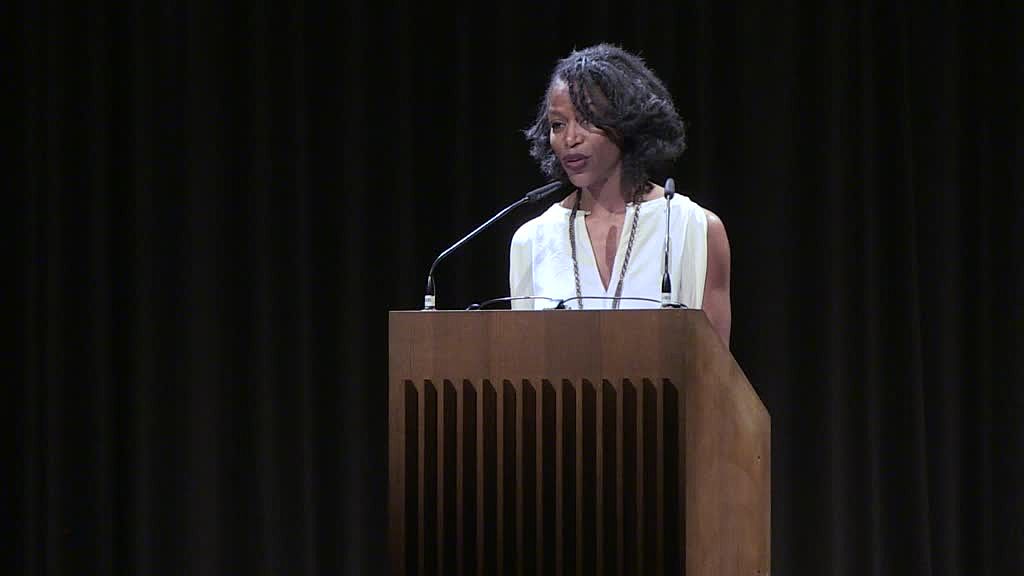 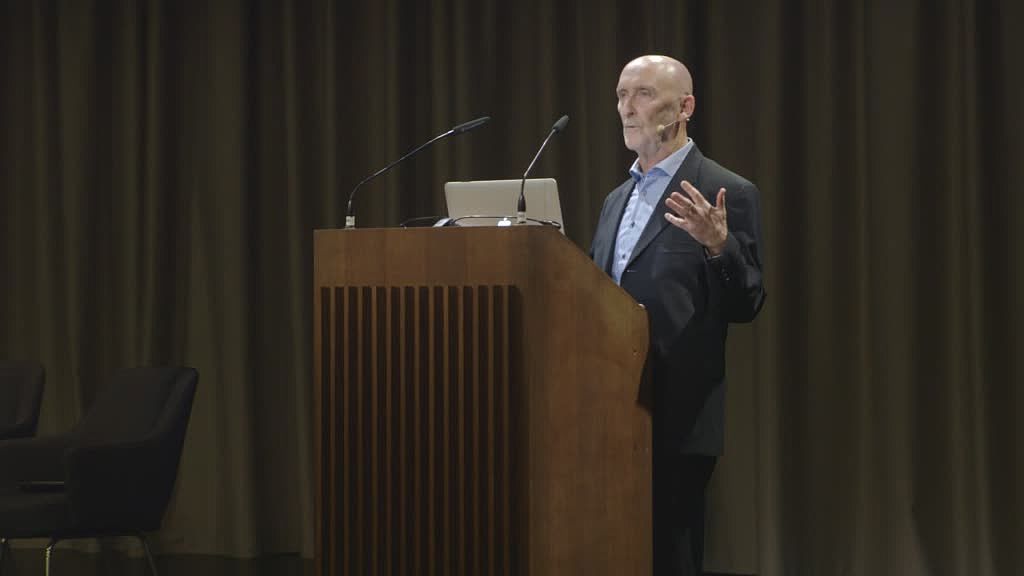 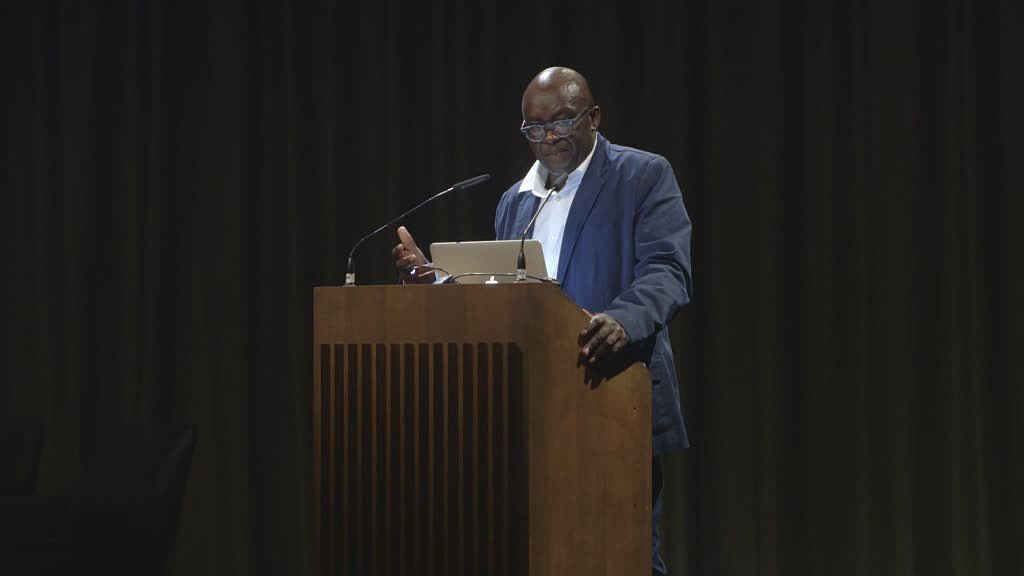 Achille Mbembe: The Violence of Borders

Achille Mbembe: The Violence of Borders

Part of “Dictionary of Now #6 - Violence” Moderated by Bernd Scherer German translation May 11, 2017