In his works, the artist Kader Attia addresses the concept of “repair” as a constant in life. In the oldest and largest anatomy lecture hall at Berlin’s Charité he develops a narrative about the body in three fragments for the Dictionary of Now.

One hundred years ago, the bodies of disabled World War veterans became the impetus for breaking ground in aesthetic surgery. What changes are subject to aesthetic ideals and our perceptions of the body? In what contexts does the body become political? For the fifth edition of the Dictionary of Now, Kader Attia and his guests will enter the historic Friedrich Kopsch Lecture Hall at the Charité Anatomical Institute to approach the concept of the body from different directions.

In an opening statement, Kader Attia introduces his reflections of loss, trauma and phantom pain on the individual level and in society as a whole.

In a third contribution, the political scientist Françoise Vergès analyzes transformations of the human body and points out the historical continuities of racial narratives forced onto bodies. What can we learn from colonial slavery about predatory economy and wars today? Starting from the political and economic dimensions of the black body in the context of the Transatlantic slave trade during colonialism, she analyzes the structure of the self in the “post-colonial body” and politics of reparation. 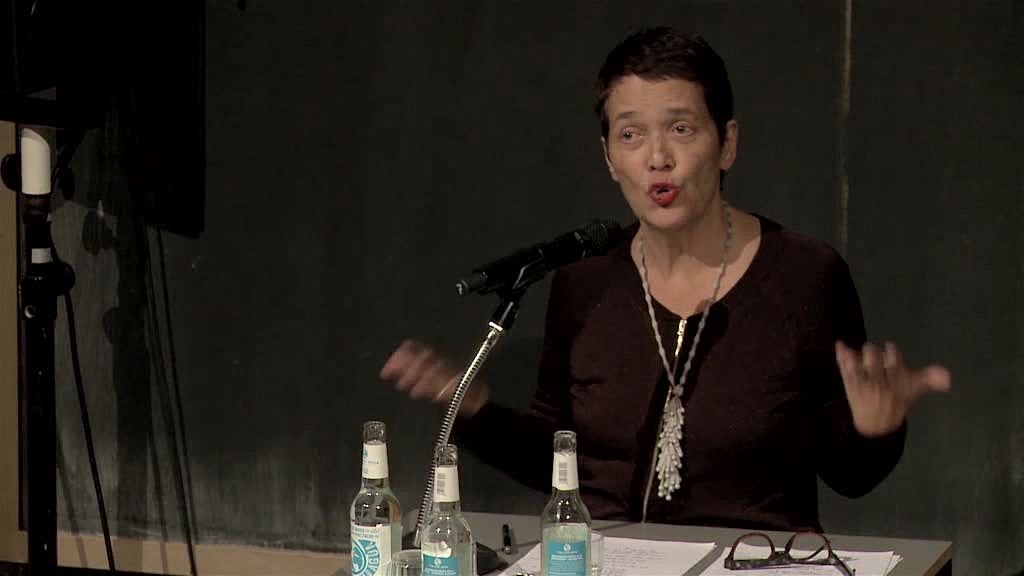