Nearly all men are slaves, claimed the French writer Nicolas de Chamfort [1]: “Because they can’t say no.” There are two ways in which musicians can say no: either through musical decisions, texts, or career strategies which express their refusal. Or through silence, because they do not trust these means. No! Music explores both variants. Is a rigorous negation at all possible under the given conditions? Or does one already enter into lame compromises through the use of digital distribution and promotion channels, conventional hard- and software, or when one performs on stage at the usual clubs? Is ultimately the only principled approach that of the eponymous hero of Herman Melville’s story Bartleby the Scrivener, who begins by rejecting orders at work, then refuses to leave the office, and finally declines all food?
[1] (1741–1794)
Detlef Diederichsen and Martin Hossbach

No! Music is curated by HKW music curator Detlef Diederichsen together with Martin Hossbach, author, label head and music curator, e.g. at the Berlin Pop-Kultur festival. 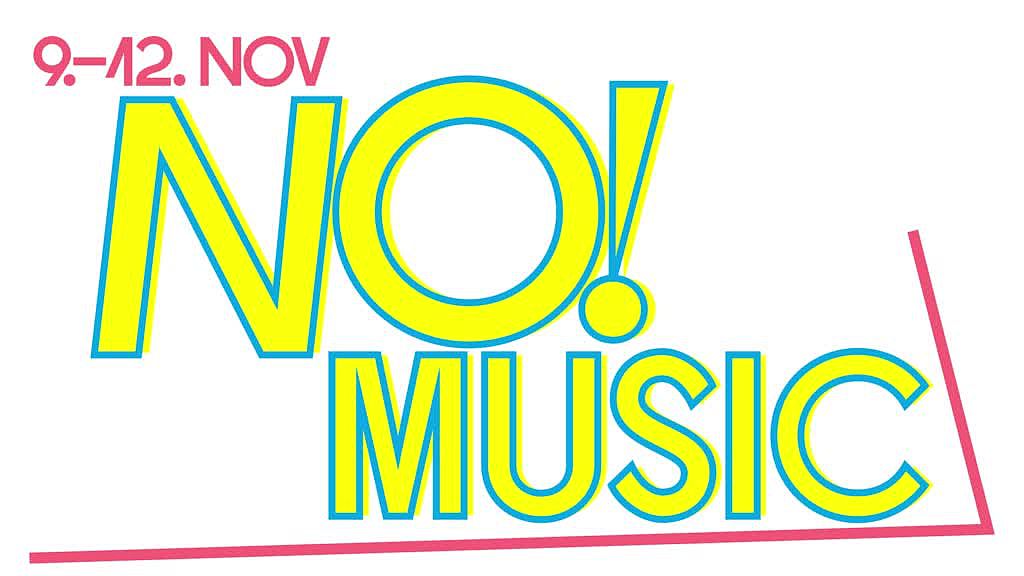