India is everywhere. Through migration, the cultural diversity of the subcontinent has crossed oceans, while Bollywood films have brought it to the furthest corners of the world. The complex codes in which film, music and dance intersect may initially baffle the uninitiated – and is frequently looked down upon as kitsch by the guardians of European high culture. However, the influence of Indian culture worldwide is enormous. This is all taken into account in WASSERMUSIK 2015, under the title “Mother India”: Asha Bhosle, Bollywood’s superstar singer, gives her first concert in Germany. The tabla-electro musician Talvin Singh and the folk legend Mike Heron perform sets prepared exclusively for WASSERMUSIK, while the Konkani Goan All Stars come together specially for the festival.

Further highlights include: bhangra from Brooklyn, the artistic wealth of legendary film composers such as R.D. Burman, Bengali jazz from London, sitar meets steel drums from Trinidad, singer-songwriting, Sufi vocals and Ghetto Tech. The film program spans the entire range from great Hindi film classics such as the festival’s namesake “Mother India” from 1957, through to controversial contemporary independent films such as “Gandu.”

The venue this year will be the lawn next to the Mirror Pond in front of the HKW as the roof terrace is currently under renovation. As usual, in the event of rain, WASSERMUSIK remains waterproof and will take shelter in the exhibition hall. 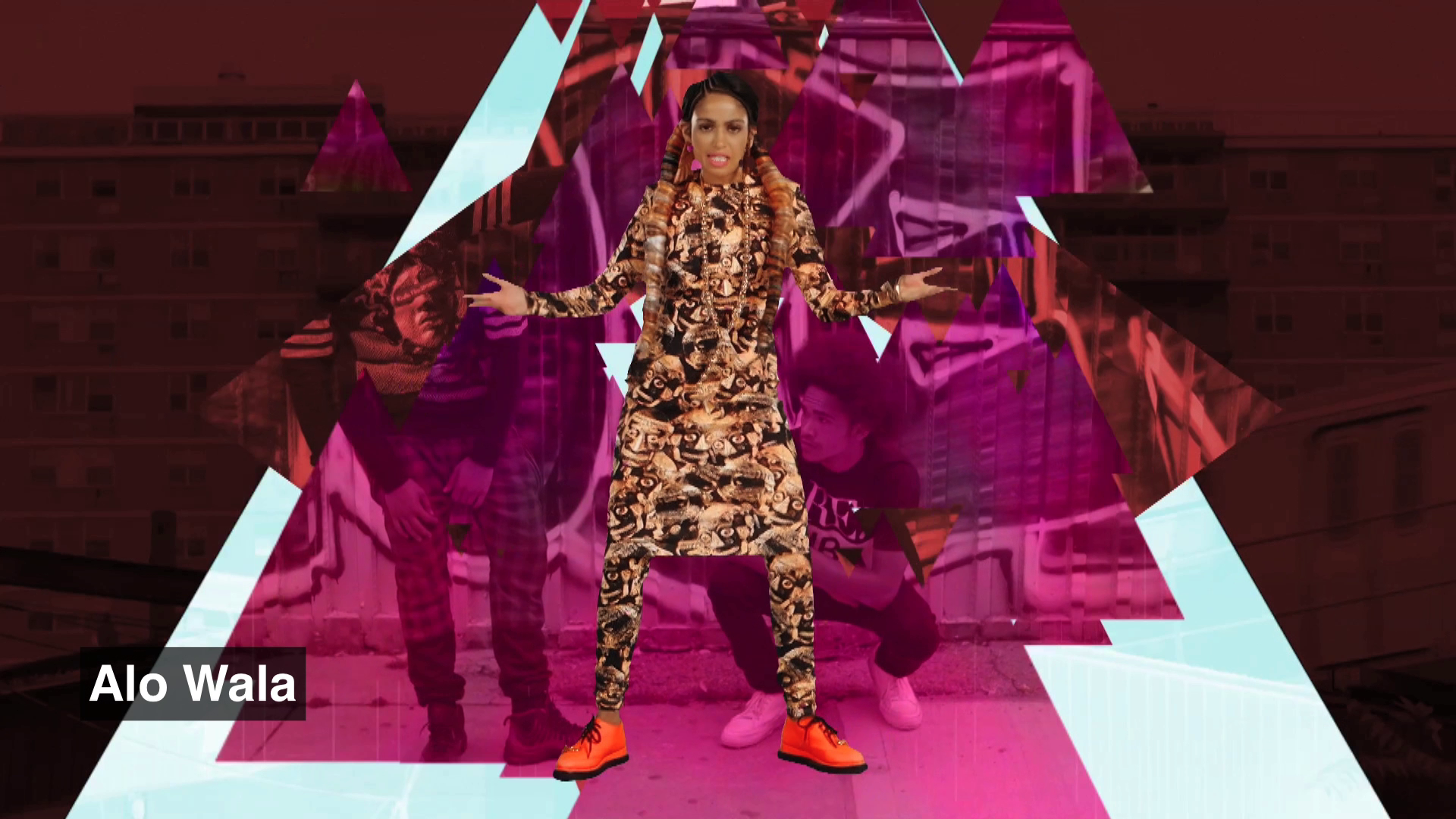