Borderlines stop people around the world, commercialize goods and movements. They are strategic, serve the purposes of defense and protection, separate between good and evil, order and create orientation. They invite to transgress, to expand and to abolish limits. Or to the “land of the free,” the United States, where somewhere among the first image of the Blue Planet, counterculture, and cybernetic hype, we might encounter the roots of the Anthropocene, and we might discover a maelstrom of scarcely respirable, poisenous atmospheres: social or ecological conflicts, conflicts over knowledge or survival. The interplay of territory and threat. The Anthropocene recalls the Wild West, the outbreak for the new and the frontier, the borderland where law and order has to be renegotiated, or perhaps not?

Is the Anthropocene… Cosmology? Dialogue between John Tresch and Jan Zalasiewicz

From Chechnya to Syria. Jonathan Littell in conversation with Eyal Weizman

A Report: A Matter Theater | “Water and Law” with Joyeeta Gupta and Davor Vidas

Video Inquiry – Questions for the curators of the exhibition The Whole Earth, Anselm Franke, Min. 1:46

Earthbound Knowledge: A Forum 1 | Table Talk B – Limits of Knowledge, with Wolfgang Lucht and Dominique Pestre

Forensic Architecture Cases: The Left-to-Die Boat. The deadly drift of a migrants’ boat in the Central Mediterranean

The Whole Earth. California and the Disappearance of the Outside. Publication on the exhibition

Terence Hill, Man of the East 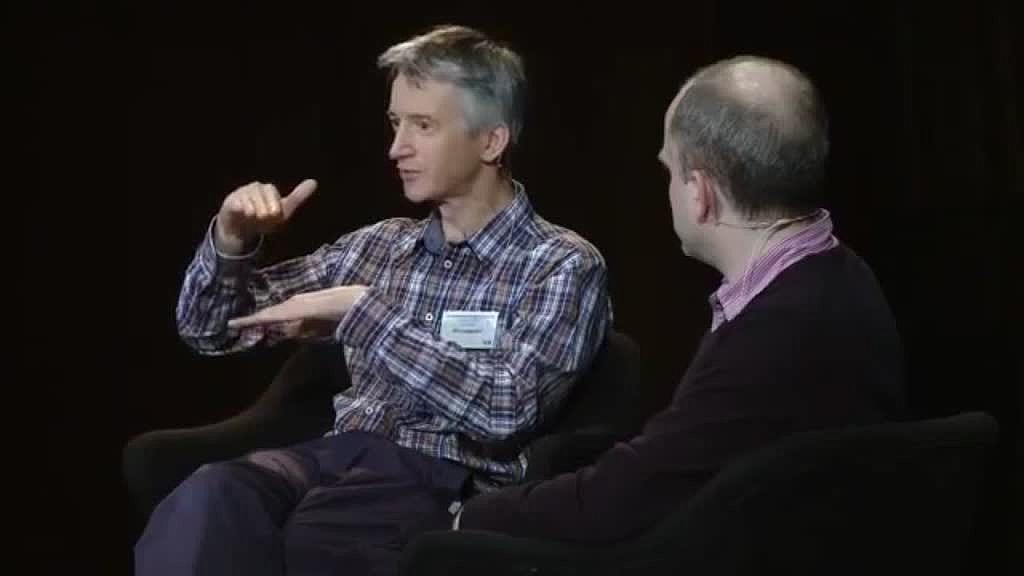 Is the Anthropocene… Cosmology? Dialog with John Tresch and Jan Zalasiewicz