The term “counterculture” evokes key words like “California,” “the Sixties,” “hippies,” or “Berkeley.” Seen from today’s perspective, several components in the Anthropocene discourse already surfaced on the American West Coast during the 1960s and 1970s, according to Anselm Franke, curator of the exhibition The Whole Earth: holistic ideas linking humanity and nature, but also notions relating to the control of man and machine. The American counterculture turned against disciplinary control, militarism, and industry, while at the same time the New Communalists relied on a politics of holistic consciousness and took their ideas on alternative communities from the control techniques of cybernetics. Did the utopian visionaries of yesteryear turn into the forefathers of network capitalism, Silicon Valley, and neoliberal subjectivity? Yes and no, according to the exhibition and accompanying conference on The Whole Earth, for beside the technophile Hippies, the counterculture also included the political New Left, the Black Panthers, and critics of capitalism such as Herbert Marcuse, who then taught in Southern California, at UC San Diego.

HKW Talk on the Anthropocene. With Anselm Franke, Min. 6.45

From Counter-Culture to Cyberculture. Keynote by Fred Turner, Min 9:45. 14:25 HKW Talk on the Anthropocene with Anselm Franke and Bernd Scherer 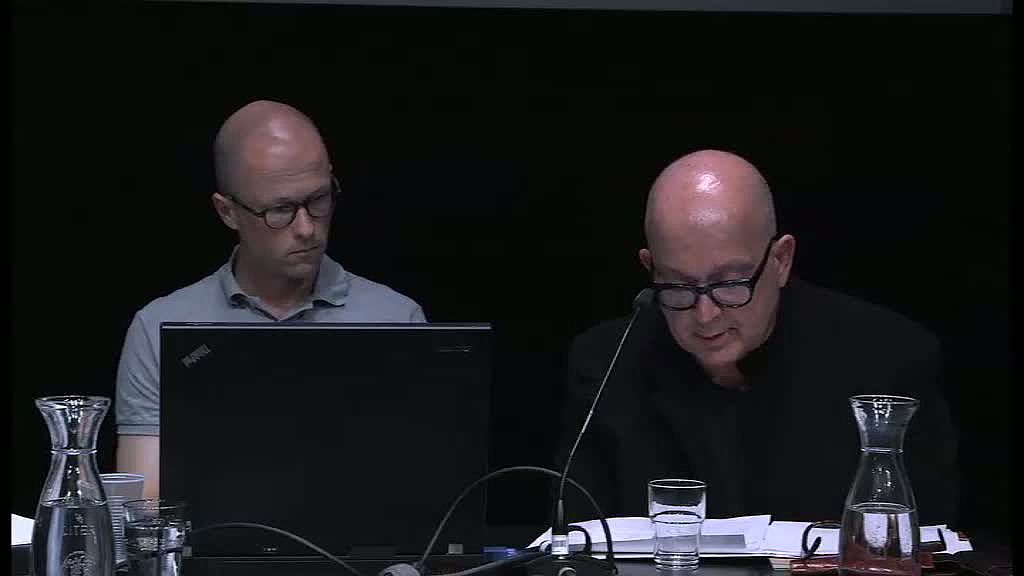