Today more and more is being translated, but in fewer and fewer languages. Thus, translation is leading to homogenization instead of enabling a life in multilingualism. The first edition in the event series New Alphabet School examines how technological developments impacts the future of linguistic diversity: How do the politics of translation work? What forms of translation does digitization generate? Have we become the AI that needs to be translated?

Translation has assumed a vital and urgent role today, in contexts where linguistic practice must confront not only the often but not necessarily flattening and universalizing effects of digital culture, but, more dangerously, forms of politics that impose unitary and centralizing conceptions of culture on nations characterized by diversity and polyglossia. In his lecture, Ranjit Hoskote will discuss how, in such contexts, translation can embody the function of Anamnesia, a refusal to forget, a drawing on memories of dissent and inquiry encoded into various languages, a refusal to be reduced to flat standards, a refusal to accept the subordinate and false position of the dialect in relation to the officially sanctioned version. Translation reveals language as a key battleground of the war over history.

The conceptual and technological revolution of digital media has relied on one of the oldest surviving technologies of the world: alphabetical writing. By the same token, it has brought several things into sharp focus: alphanumerical co-evolution, non-Western scripts of writing/counting, and our deep-seated trouble with translation. This lecture explores the boundary of sense and nonsense across languages to reopen the question of meaning in translation. Focusing on the radical multiplicity of the original, on the rupture between word and letter, and on the stochastic order of letters/numbers discovered by modern mathematicians, Liu will issue a new challenge to the well-known models of translation: primarily the theological model, the communication model, and the hermeneutic model to contest their ungrounded judgment about the translatable and the untranslatable.

Several concepts of self-translation – such as rewriting, re-enactment, reproduction – came up in the translation discourse of recent decades, whereby “cultural translation” has become the leading metaphor. This shifted the emphasis away from exile to migration and bilingualism. Thus, the translation work itself and the view of possible hegemonic relationships between different languages have faded into the background along with the question of whether the work to be translated was written in the author’s first or second language. What happens when authors translate themselves? What difference does it make in discursive and poetic writing? How does the posteriority effect the process of writing? Weigel discusses the discomfort of self-translation in “minor literatures,” the emblematic figure of the “translated man,” the echo of the translation and the specter of the “original,” comments on Yoko Tawada and the exophony at the threshold between pictogram and alphabet and refers to Hannah Arendt to explore remembering, repeating, working through a translation without the original.

In German and English with simultaneous translation into English 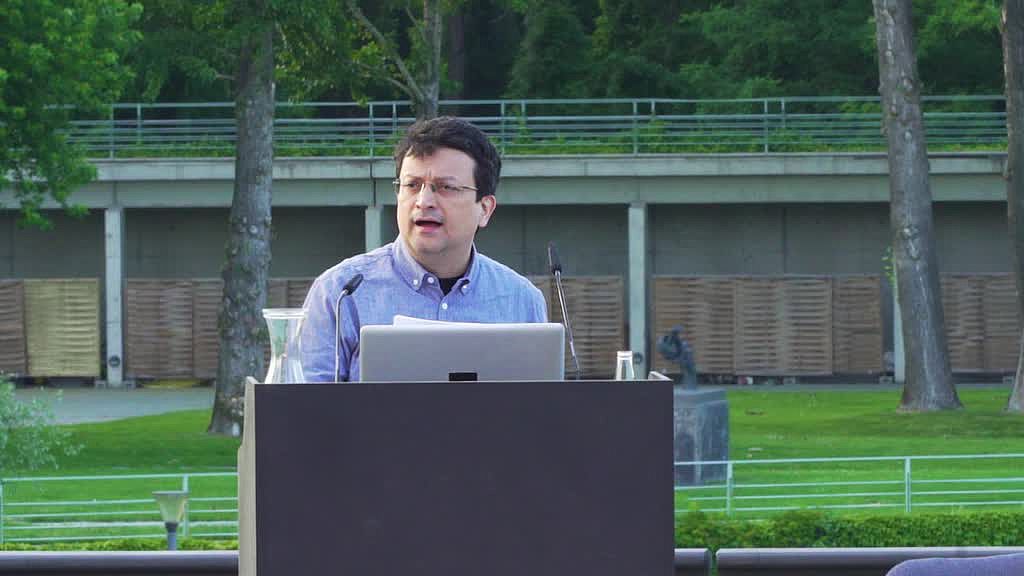 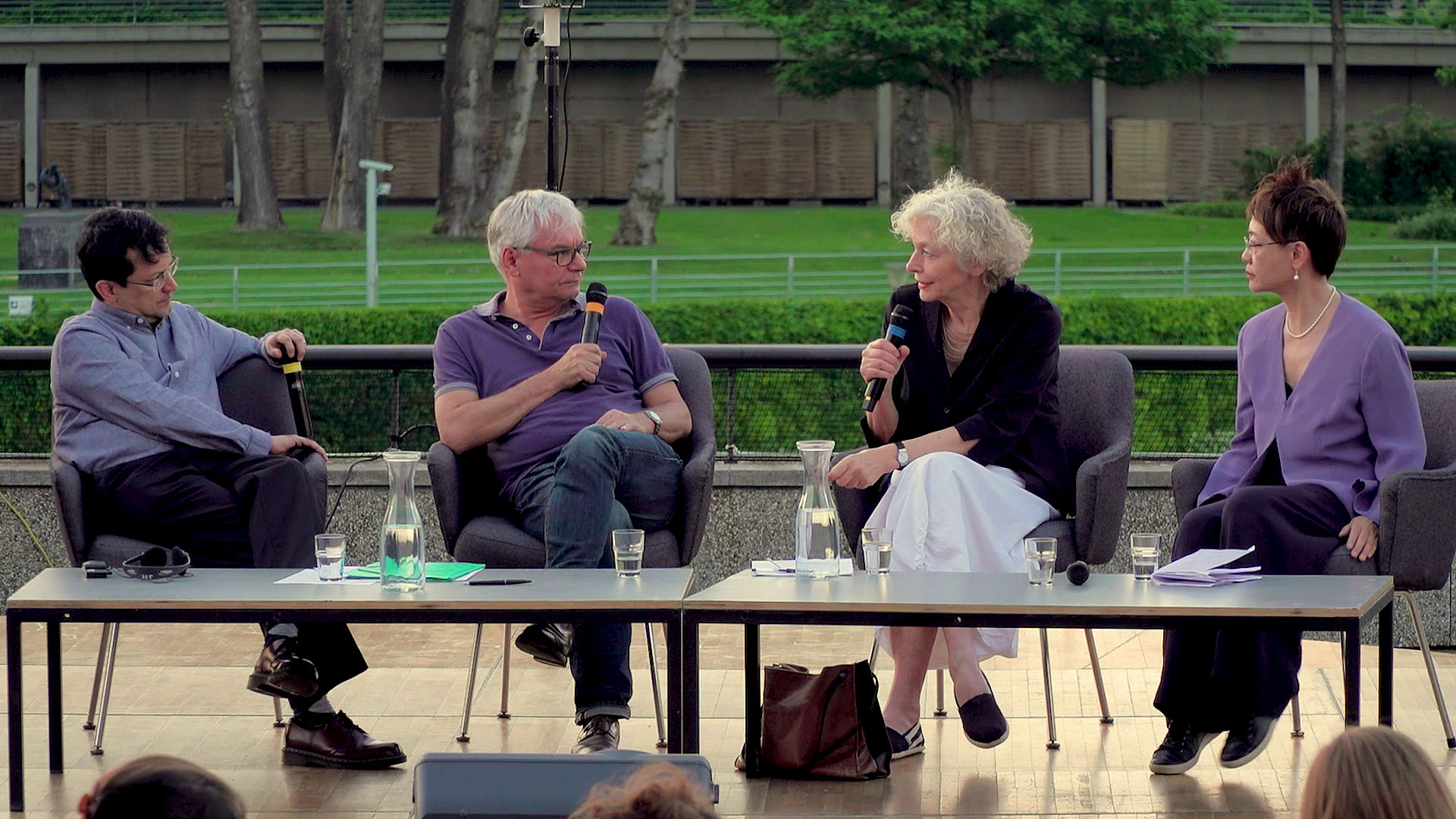 The next day, workshops will probe the theoretical approaches in practical contexts ranging from gender and migration studies to architecture. With contributions by and for participants of the New Alphabet School The Digital in the Psychic Machine