The punch-card technology of textile production was fundamental to the emergence of the computer. Digital code is therefore closer to the principle of weaving than to the act of writing. In colonial contexts, characters woven into textiles often contained messages of resistance indecipherable to the colonizers. Similarly, colonial languages were appropriated or recoded by creolization. How can new texts be woven in today’s digital economies in which the infrastructure projects of multinational companies exploit whole regions? And how can code be written in creole?

Convened and assembled by Filipa César 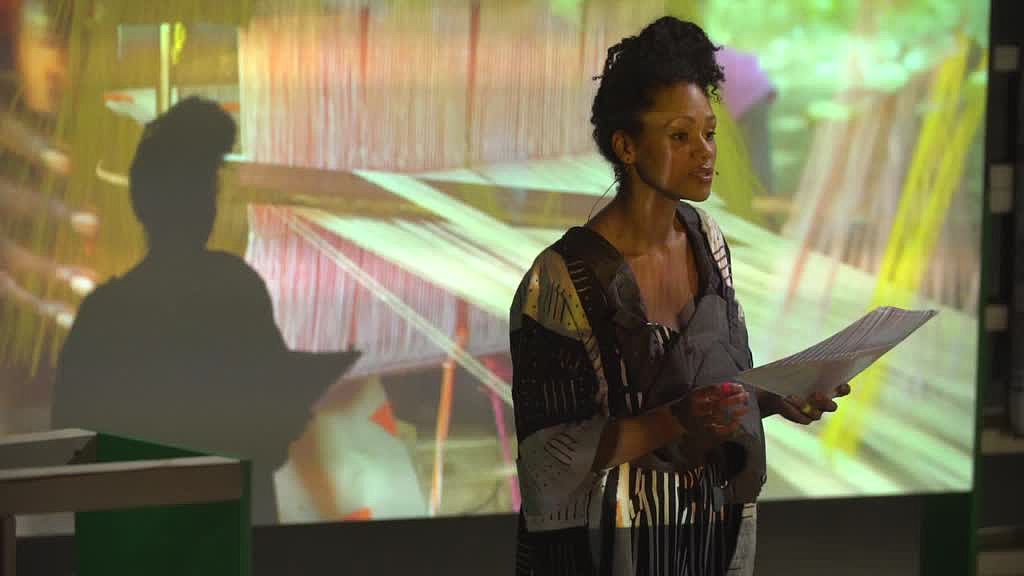