The Discrete Charm of the Alphabet Alphabets — semiotic systems representing sounds — are not the only way language is transliterated. The Chinese writing system, for example, is based on pictograms. And yet the discrete — clearly distinguishable — characters of alphabets shape all of modern science. They are the basis of binary code and algorithms; biogenetics operate with the concept of DNA as code. They promise transparency and efficiency and generate new inscrutabilities and losses of control. What knowledge do these alphabetizations produce? What do they repress? Three lectures and a performance question limitless trust in codes, demand a new project of digital enlightenment that opens up historic backgrounds, and attempt to bring repressed memories back into consciousness through the flavor of a high-tech madeleine.

In view of the increasing opacity of the operational scriptbased processes in digital technologies, Sybille Krämer is calling for greater digital awareness to cast the handling of letters more sharply into focus. Alphabetic scripts are, as she illustrates, not only digitizable but are in themselves already digital systems. Starting out from the first historical inventions of the binary code by Raimundus Lullus and Gottfried Wilhelm Leibniz, Krämer demonstrates that the algorithms of digitality are ultimately the operative descendents of alphanumeric inscriptions and that crucial to any debate over algorithms is a thorough understanding of history.

From conversations with Sybille Krämer and an ongoing experimental involvement with her books through fictional forms and various media, the artist group MEHL has distilled a digestible and rather indiscrete “Geist,” with Sybille Krämer’s DNA as core ingredient. The audience will be served a kind of high-tech madeleine, strictly in line with the Deleuzian dictum, that the speaking machine is an eating machine. The madeleine will enable non-binary forms of communication, while digging for repressed situations and technological desires in the subconscious of European media history and theory. Its aftertaste will stay with the audience during the following three lectures. MEHL is an artist collective and dinner service specialized in concrete fabulation and synthetic theory.

Classical AI, genetically manipulated organisms (GMOs), genocentric cancer research, and Big Data show an unlimited trust in coding, increasingly distort knowledge construction, and affect our lives. Newton-Laplace Equation writing was supposed to provide complete models of all systems of classical physics. Axioms of Hilbert’s systems, as finite sequences of letters, would allow a complete, mechanical deduction of all relevant mathematical results. The decoding of DNA, as the complete information carrier of organisms, the alphabetic sequence of the “book of life,” would enable the encoding of a human into a CD “and say: here is a human being; it’s me.” Alphabetic writing, each time, should have provided complete prediction, deduction, and computation. Three times false, each time “more wrong.” The lecture will recall scientific results that disprove these bold, monomaniacal approaches, and will argue against the transforming of science into a short term commodity and of knowledge into encoded data to be handled mechanically.

Chinese pictogram writing implies a way of sensing and experiencing the world that is different from alphabetic phonogram writing. In his theory of “Technodiversity,” the philosopher and former AI developer Yuk Hui shows that in relation to Chinese cosmology and morality, Leibniz’s universal attempt to represent the whole world within one binary system falls short, because it is unable to acknowledge patterns in writing. In Chinese thought, patterns play an important role in regard to the continuity of human experience in general, and to the act of writing specifically, which differs from an encoding based merely on discrete signs. Yuk Hui therefore suggests we imagine a diversity of technological developments, rather than limiting the studies of technology to a Greek technē or a modern technology. 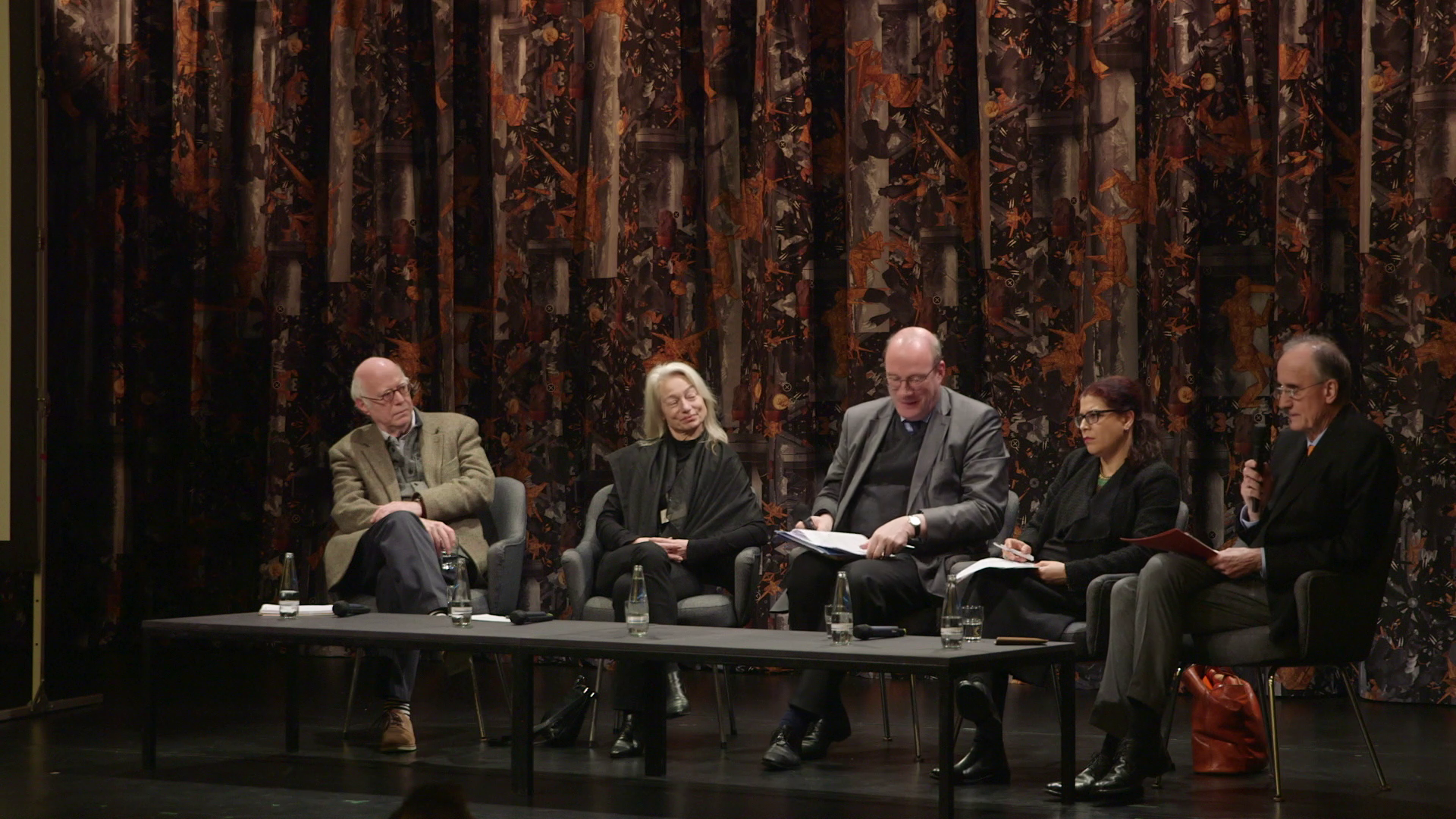 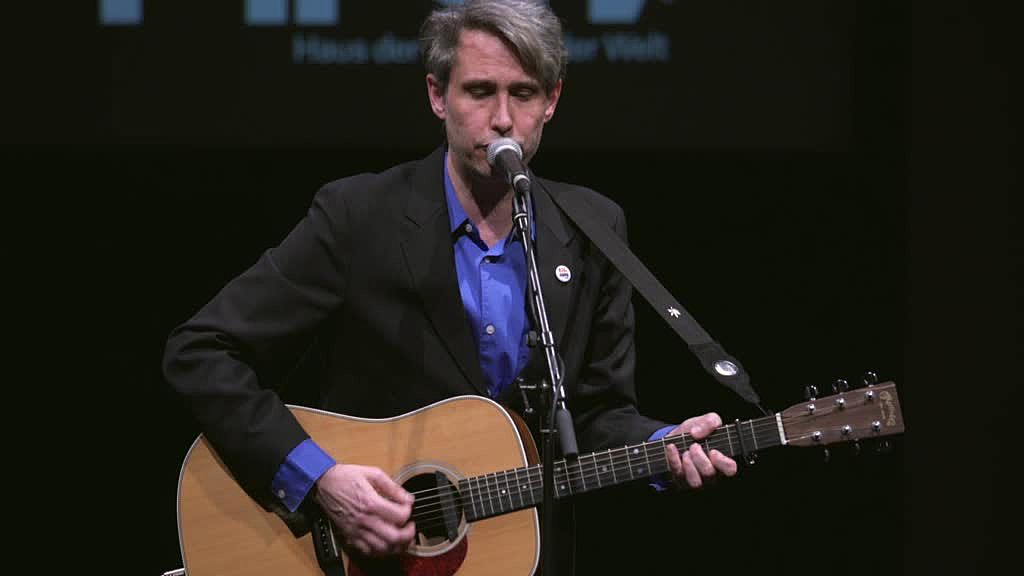 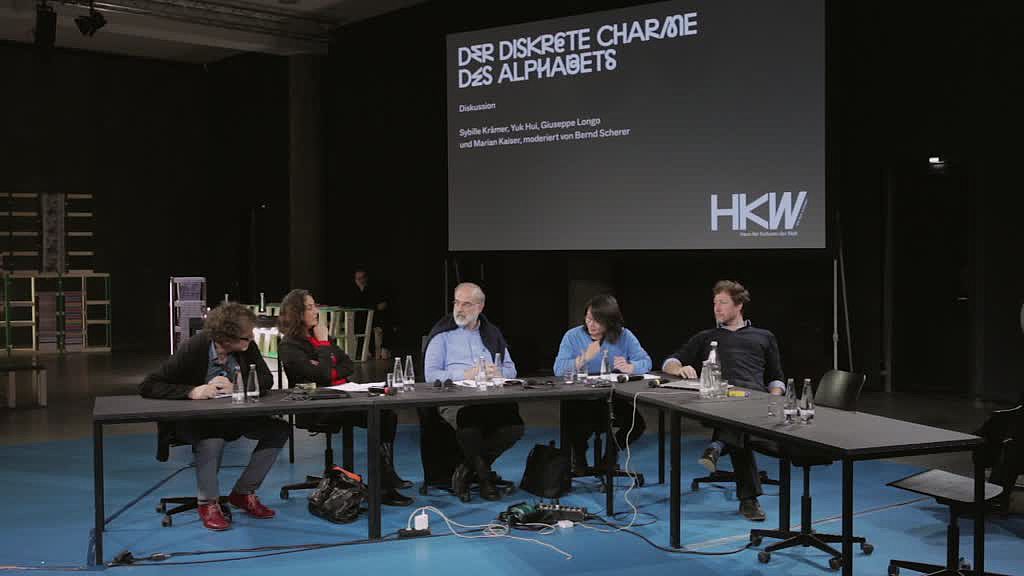 Part of “The Discrete Charm of the Alphabet” English original version Discussion, Jan 11, 2019 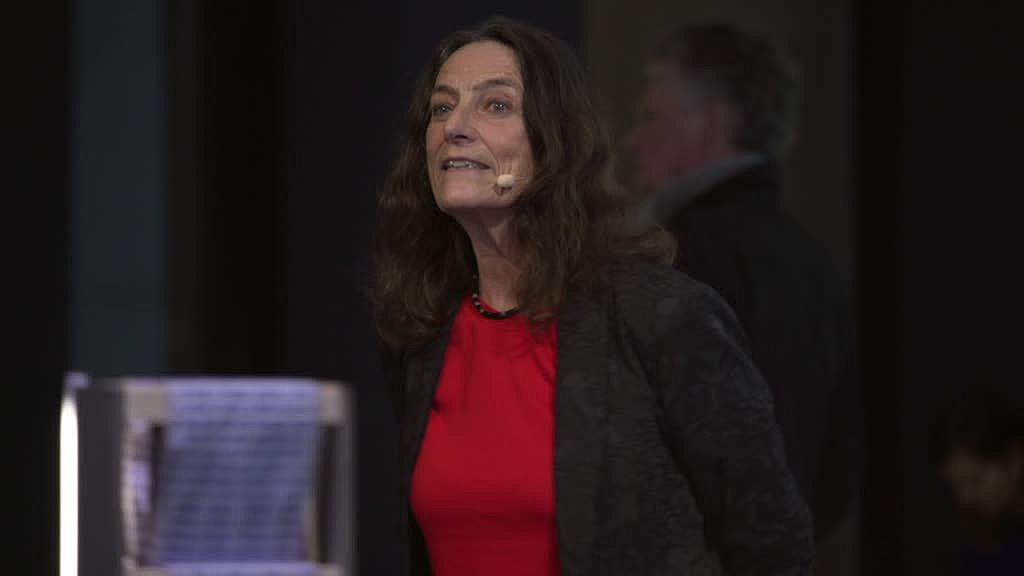 Part of “The Discrete Charm of the Alphabet” Original version Lecture, Performance, Jan 11, 2019 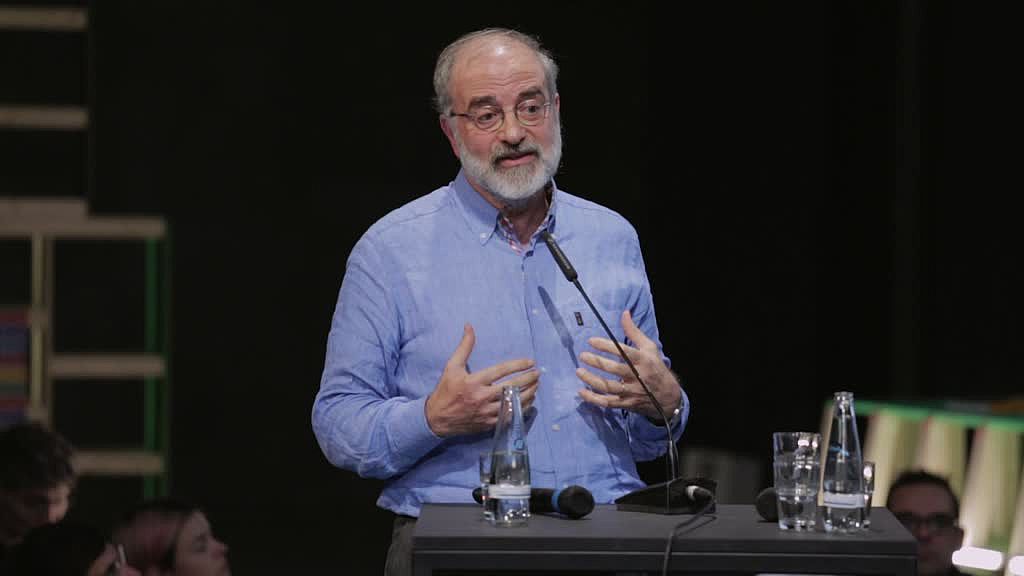 Part of “The Discrete Charm of the Alphabet” English original version Lecture, Jan 11, 2019 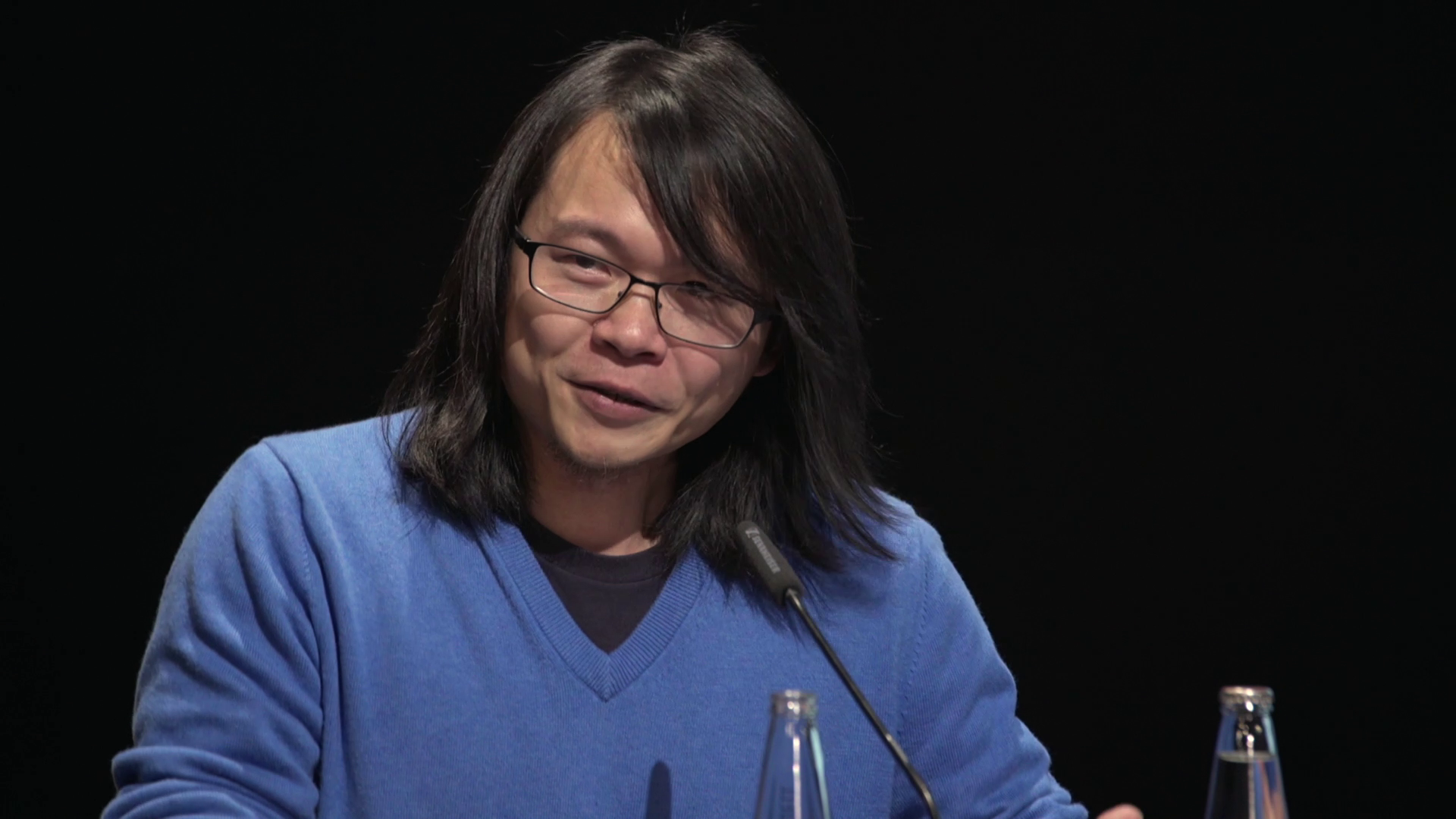 Yuk Hui: On the Cosmotechnical Nature of Writing

Part of “The Discrete Charm of the Alphabet” English original version Lecture, Jan 11, 2019