This lecture is a reflection on how translators approached foreign films while it also discusses how they encouraged audiences to do the same, neither fearing nor ignoring the inaudible and incomprehensible elements of the represented culture. Razlogova focuses on interviews with and recorded memories of the first translators who simultaneously translated foreign films in the Soviet Union (four of the interviewees happen to be her relatives).

Elena Razlogova is an associate professor of History at Concordia University in Montréal. She is author of The Listener’s Voice: Early Radio and the American Public (2011) and co-editor of the Radical Histories in Digital Culture issue of the Radical History Review (2013). Razlogova was an executive producer on a digital project Gulag: Many Days, Many Lives. She is currently working on a history of simultaneous film translation and transnational networks at Soviet film festivals. 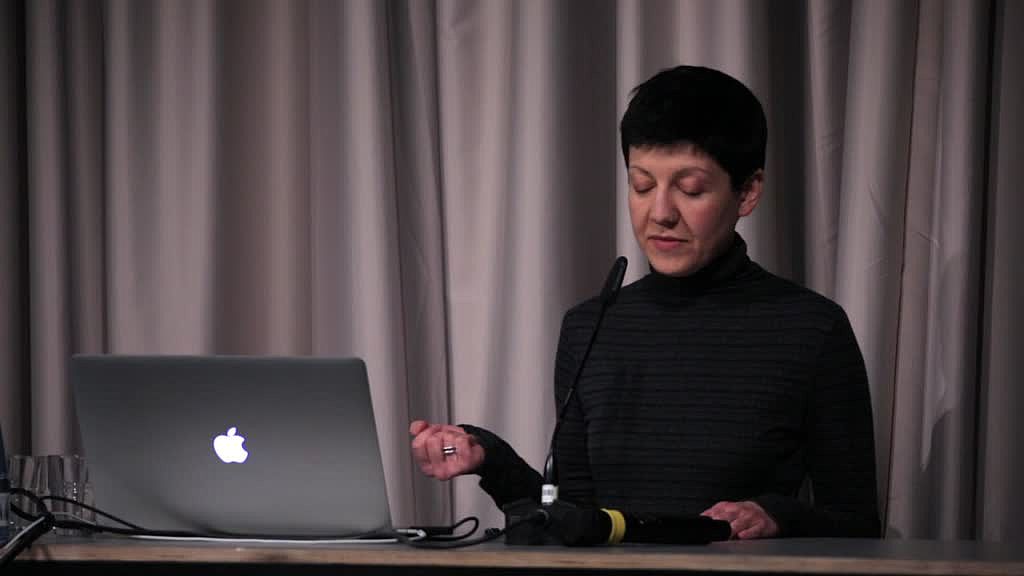