The technological dissolution between internal and external conditions for life is manifest in the way seeds are handled. Large-scale agronomic projects such as the Great Stalin Plan for the Transformation of Nature, Trofim Lysenko’s anti-genetic experiments, and the beginnings of the “Green Revolution” bear witness to a new attitude toward engineering, in both heredity and environments. At the same time, molecular biology provides fundamental ways to recombine the building blocks of life. A series of conversations explores the practices and ideologies behind the collapse of modification and mutation. A subsequent performance of micro-processions will conjure historical and current moments of the agro-industrial technosphere.

The historian of science Luis Campos and the biochemist Arren Bar-Even will touch upon the historical situation of genetics, plant breeding, and agricultural engineering around 1948 in order to ground the scientific underpinnings and ideological tensions of heredity theory and its various technological capacities. In his introductory talk, Luis Campos suggests that the desire to change the biological “inner nature” of heredity has long been related to larger transformations of the technosphere and the varied political contexts of these transformations. How did advances in cellular genetics that promoted the Green Revolution in the West contrast with Lysenko’s pseudoscience that became an official dogma in the Soviet Union in 1948? How did newly emerging fields such as “astrobotany” coalesce with ideas for exporting terrestrial biology to other worlds?

Arren Bar-Even and the synthetic biologist Helena Shomar discuss the role of biological engineering from the viewpoint of current laboratory practices. Which opportunities and limits to our understanding of gene-environment-interaction and their metabolic pathways are implicated in state of the art, highly cultivated genetic research? Before their conversation, Arren Bar-Even outlines design practices in synthetic biology. He elaborates on how current modeling capabilities are used to advance plant productivity, providing a new form of intervention into nature, while clarifying that this engineering approach is in constant exchange with the complexities of natural processes themselves. Now, after millions of years of evolution and thousands of years of plant breeding, a combination of molecular-level engineering with natural selection reveals a powerful means to modify and optimize biological systems.

How does the engineering paradigm of industrial synthetic biology affect the concept of what life is? Helena Shomar and the historian of science Sophia Roosth address the present temporal and conceptual transmutations of the essence of life - as a product of heredity, nutrition, and biotechnology. In her contribution, Helena Shomar briefly outlines how synthetic biology's logic of engineering has promoted its growth into a powerful manufacturing industry, and how DNA coding and cell manipulation have thereby optimized the technosphere. Sophia Roosth takes seeds as condensed biological potential not yet grown but promising efflorescence. She treats seeds as both literal and figurative forms of living latency, following two different examples of frozen life: the 1918 flu virus and the Svalbard Global Seed Vault. What is the relationship of time to temperature? Can freezing redirect biological temporalities and futurities? Could coldness synthesize and reassemble biological time?

The performance conjures up constitutive moments in agrarian-industrial technospheres that radically alter our ideas of bodies and landscapes. In knowbotiq’s interpretation, the scientific alternatives to how our present is being mismanaged are determined by bio-organic vampirism and nanotechnological transformations in life. A ritual micro-procession with audio-visual aids will renegotiate the lack of bodily marked experiences of vulnerability in synthetic natures. The performance looks into social orientations and situatedness in the contingent networks of scientific objects and economic optimizations, with the aim of creating values that are not restricted to material goals.

What is the status of the technospheric convergence between genetic, environmental and biotechnological engineering used for the production of crops? A final discussion with the audience addresses the manipulation of genetic information in seeds together with the high-tech modification of the “critical zone” of cultivation – agro-industrial landscapes, gene and biotech lab spaces, databases, and the human body itself. 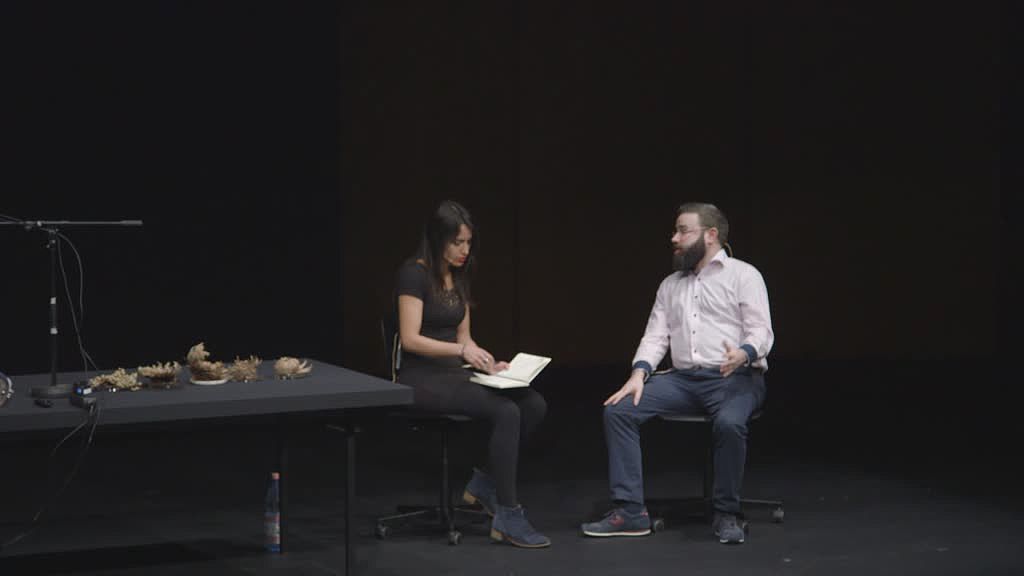 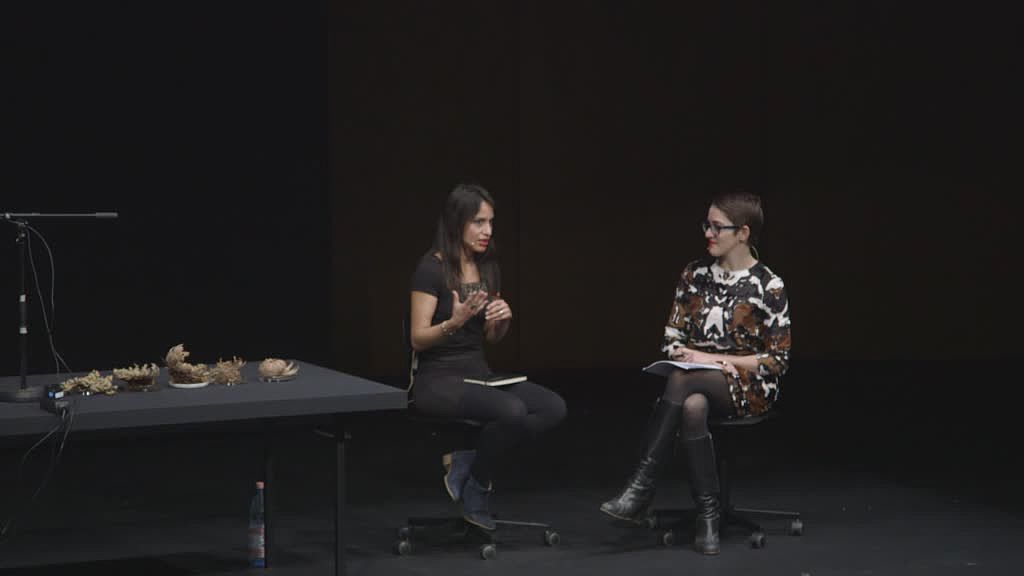