With Inke Arns, Kader Attia, Simon Denny, Famed and others

The Object is Never at Home – Is there a Transcultural Readymade?
Discussing the transcultural re- and de-contextualization of objects in current artistic practices raises a wide range of questions. This panel will focus on acts of appropriating and presenting as analytical modes of analyzing the construction of histories and identities as well as of reflecting on the changing status of objects through those acts. It is not a coincidence that such artistic practices are further developed in times of a renewed debate on institutional transcultural representation. At the same time, the ongoing discourse on the “quasi-object” (Latour), the “social life of the things” (Appadurai) or “curatorial things” point towards the various open questions related to the status of objects which will also be applied to the hypothetical transcultural readymade.

The Algorithmic Act
With the advent of 3D printers, can an object be considered readymade even before its physical completion? On online platforms, artists as well as amateurs offer open source STS (stereolithography) files, often based on 3D scans of existing objects, for individual—or mass—fabrication. On the one hand, this allows for endless variations of scaling, coloring, and adaptation, and thus for a custom made end product. On the other hand, even the initial process of selection—formerly the only moment of (potential) artistic intervention—may be delegated to bots or algorithms. What is the role of these new actors in the process of artistic value creation?

Readymade Speculators
The readymade was originally conceived by Marcel Duchamp as a strategy that would run counter to the logic of the market and jeopardize any (economic) value. However, in the further career of the concept, the idea of a transfer from the everyday context into an art context became a paradigm for value creation. Therefore, the readymade has long become the favorite subject of speculators—speculators of capital as well as speculators of theory.

Readymade Intervention
The artist collective FAMED prepares an anonymous public readymade intervention at HKW. It will be unveiled at the end of the symposium. 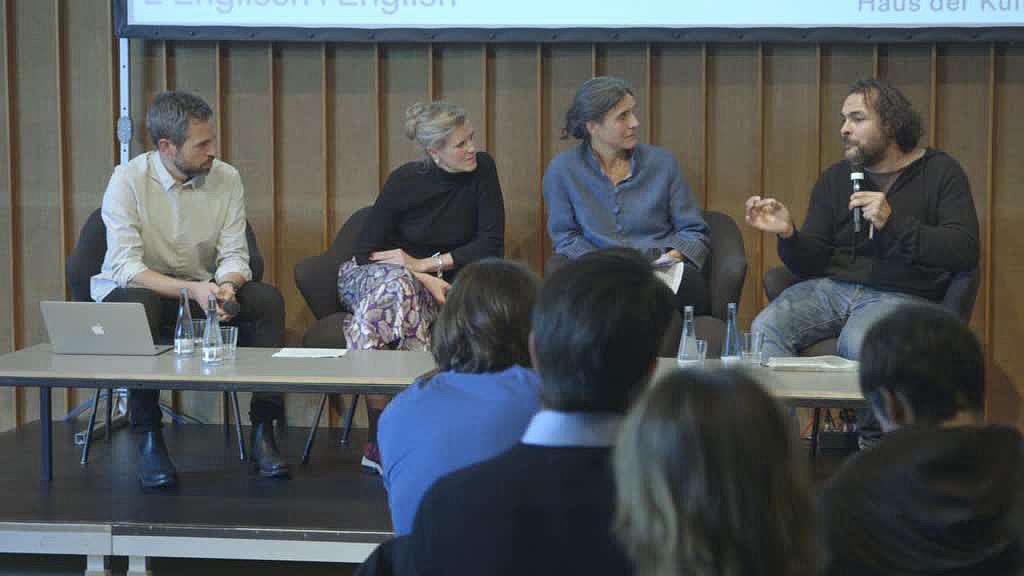 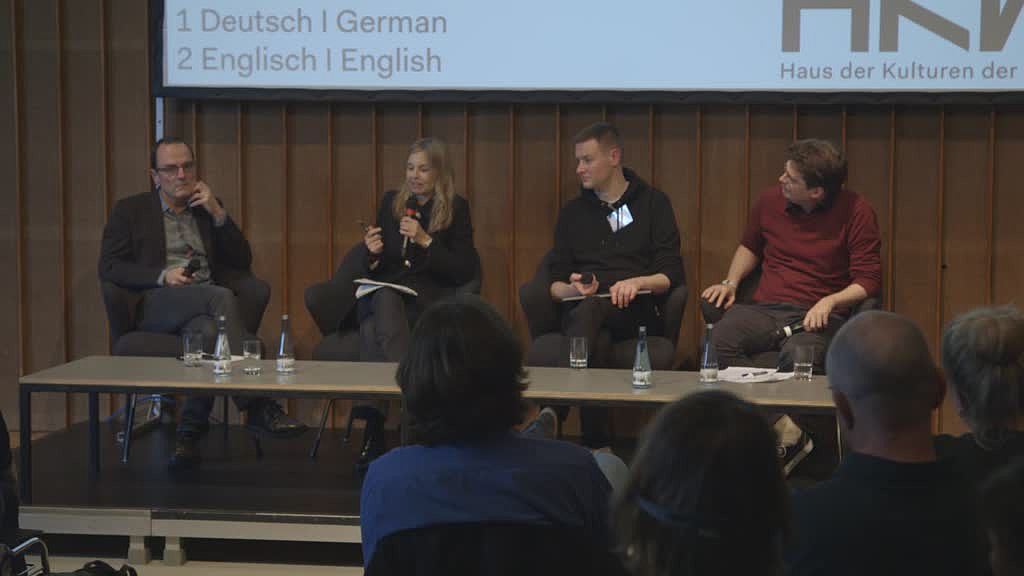