How Close Could We Get to the Light and Survive?

Ahmad Beydoun
Discursive Management of a Paralyzed System: Communitarianism in Lebanon
With simultaneous translation into German and English

In Lebanon, for a long time, the division of society along communitarian and confessional lines has played the major role in its sociopolitical system. Ahmad Beydoun examines the recent changes in the political economy of communitarian discourse in Lebanon: since just before the Civil War from 1975 to 1990, in a climate of deep distrust, the persistent institutionalization of each one of the religious communities in Lebanon has been compounded by the suppression of political competition. This phenomenon has considerably strengthened the community representatives while weakening and often paralyzing state power, yet not mitigating intercommunity rivalries. What can be concluded from such developments for the unity of a society that is based on multi-belonging?

Lina Majdalanie
Do I Know You?
French with German and English subtitles

Lina Majdalanie explores the origins and political, social, and ethical implications of prosopagnosia, which describes the inability to memorize and recognize faces. Based on her own experience of having difficulties with remembering faces, she questions the implications of prosopagnosia within a society, the political and historical legacies of which are entwined with the metaphorical narratives of the face itself: with Lebanon’s declaration of independence in 1943, the country was proclaimed as having an “Arab face.” Only later, in the post-war period, this narrative was altered into Lebanon being understood as a full-fledged “Arab country.” Intertwining the personal with the political, Majdalanie explores on what grounds strategies of identification, categorization, and recognition are being deployed or can happen.

The development of online diffusion platforms and the advent of accessible technologies allowed people to make their own images without the need of a photographer. Nowadays, the vernacular theater that used to unfold in a photographic studio and was registered on silver sensitized gelatin takes place on YouTube. If in the past people’s attitudes in the studio left us with photographic records including fashionable, popular and even iconic desired poses, they present us today with more than just single snapshots. If the first capitalized on the stillness of a single moment, the second capitalizes on body choreography and a time-based narrative. Akram Zaatari reflects on the concomitant recurring narratives that are found in YouTube videos of people recording themselves as “scripts” or simply a form of dance: such scripts are at once, ways of imagining oneself, of communicating to others, and of reacting to dominant images, social codes, and politics.

Part of How Close Could We Get to the Light and Survive?, curated by Rabih Mroué 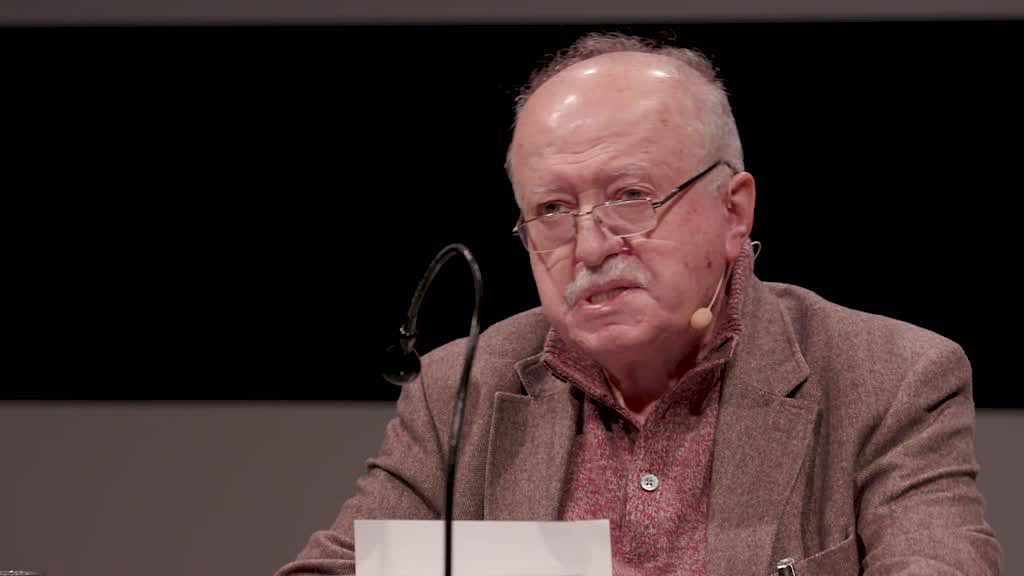 Katrin Klingan: How Close Could We Get to the Light and Survive?

Rabih Mroué: How Close Could We Get to the Light and Survive?