The artist collective Yatoo was founded in 1981 on the dry riverbed of Kŭm River near Gongju, South Korea. Yatoo, which means “to throw oneself to the wilderness,” is still active today. Yet despite the group’s longevity their temporary sculptures and performances outdoors and in natural environments have yet to receive substantial scholarly attention. This lack of discursive recognition is connected to the challenges posed by the operation of what Lee calls the “politics of nature” in postcolonial Korea. This already indicates that discussions of nature in contemporary Korean art often consider “nature” as performing the “nation” or even “Eastern metaphysics,” conflating different levels and types of signifiers.

Seeing nature as a concept that has been constantly reformulated in its fraught relationship with (neo-) colonial history, this lecture situates Yatoo within South Korean art’s historical occupation of nature. In doing so, it focuses on the histories of the late 1960s and 70s experimental art in outdoor spaces, the 1970s and 80s politicized ideas of “vibrant site (hyŏnjang)” and “residing in wilderness (cheya),” and monochrome painting called tansaekhwa in the 1970s and its connection with the rhetoric of naturalism (chayŏnjuŭi).

Sohl Lee is an Assistant Professor in the Department of Art History and Criticism at the State University of New York at Stony Brook. Her research and teaching focus on modern and contemporary art in East Asia. Tentatively titled The Democratic Avant-garde: Art and Revolutionary Subjectivity in South Korea, her current book project traces the multifaceted process in which a particular politics of aesthetics emerged during the country’s democratization. Her English and Korean publications have appeared in Yishu: Journal for Contemporary Chinese Art, Art Journal, Journal of Korean Studies, InVisible Culture, Art in Culture, and Monthly Art. 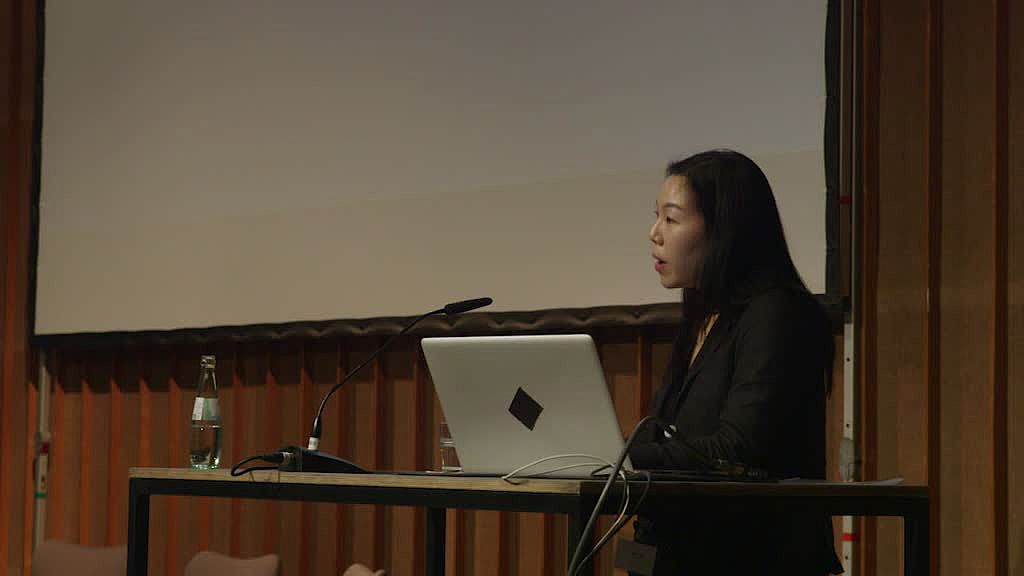