Mi You’s long-term research into Silk Roads encompasses a historical review of trade and cultural transfer as much as the contemporary geopolitics of Asia.

An analytical lens of desire with a deep-historical, yet post-nationalistic perspective, pans across both medieval decentralized trade networks and late capitalistic networks. In her talk, You will examine artist Royce Ng’s recent work about the Japanese puppet regime of Manchukuo. The capitalistic system Japanese governor Nobusuke Kishi exercised there has influenced the postwar economy and politics of Japan, Korea, Southeast Asia, and eventually China. With a speculative leap, You looks into the geobody of the Silk Roads and the possibility of a “slower Silk Road” envisioned by French anarchist geographer Élisée Reclus.

Mi You is a curator, researcher, and academic on the staff at the Academy of Media Arts Cologne (KHM). Her long-term research and curatorial project takes the Silk Road as a figuration for deep-time, deep-space, decentralized, and nomadic imageries. Under this rubric, she has curated a series of performative programs at the Asian Culture Center Theater in Gwangju, South Korea, and at the inaugural Ulaanbaatar International Media Art Festival, Mongolia (2016). Her academic interests are in performance philosophy, science and technology studies, as well as the philosophy of immanence in Eastern and Western traditions. She serves as Director of Arthub in Shanghai and as advisor to the Institute for Provocation in Beijing. 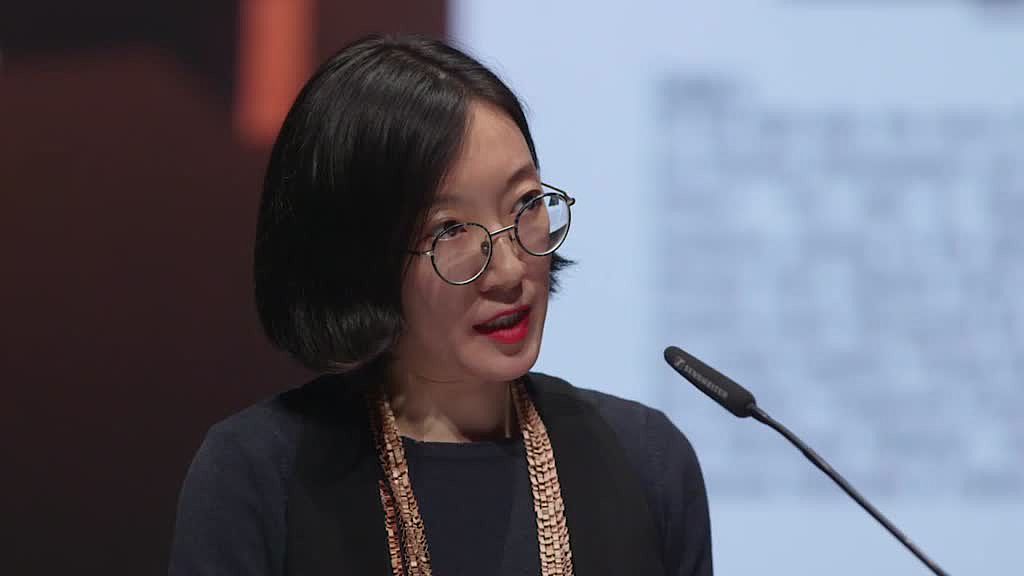