From the paradigm of the “right to trade”, put forth by 16th-century traveler Francisco de Vitoria, to contemporary practices of good governance, the legal and institutional structures of the international system helped maintain asymmetrical trade relations. Investigating the role of supranational institutions and of private corporations in defining the parameters of international trade and governance, each of the contributors will look at a specific incident when the notion of the “civilized” served and continues to serve as a justification for maintaining the asymmetries of the international system.

International law scholar Antony Anghie will trace the transformation of the “standard of civilization” into a vocabulary consisting of “structural adjustments” and “good governance” in order to promote a form of globalization that is now subject to increased criticism.

Political scientist and activist Susan George will look at the rise of transnational corporations and their collective and organized participation in government and public affairs at all levels. The Global Redesign Initiative, a governance concept devised by the World Economic Forum, will be of particular concern here, as it is connected to the question how citizens can oppose these hegemonic structures.

Legal scholar and writer Lawrence Liang excavates the history of a US loan to India during a food shortage in 1951/52 which not only obliged India to buy wheat from the US, but also came along with two “civilizational” concessions: India had to use a series of US textbooks and had to send all India-published books to the US Library of Congress, whose handling had spurred fears of contamination among the library employees.

Author In Koli Jean Bofane will trace how the status of Congo as a global reserve for raw materials during colonialism still persists in the present era of globalization, now being administered by multinational corporations. How does the rhetoric of “failed state” benefit the unrestricted exploitation of natural resources in the Democratic Republic of Congo today? 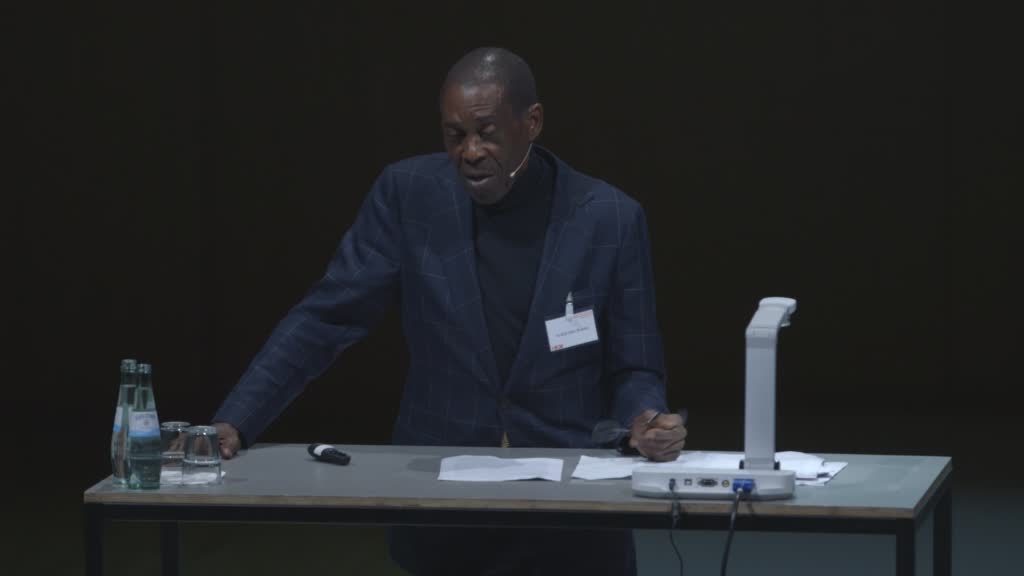 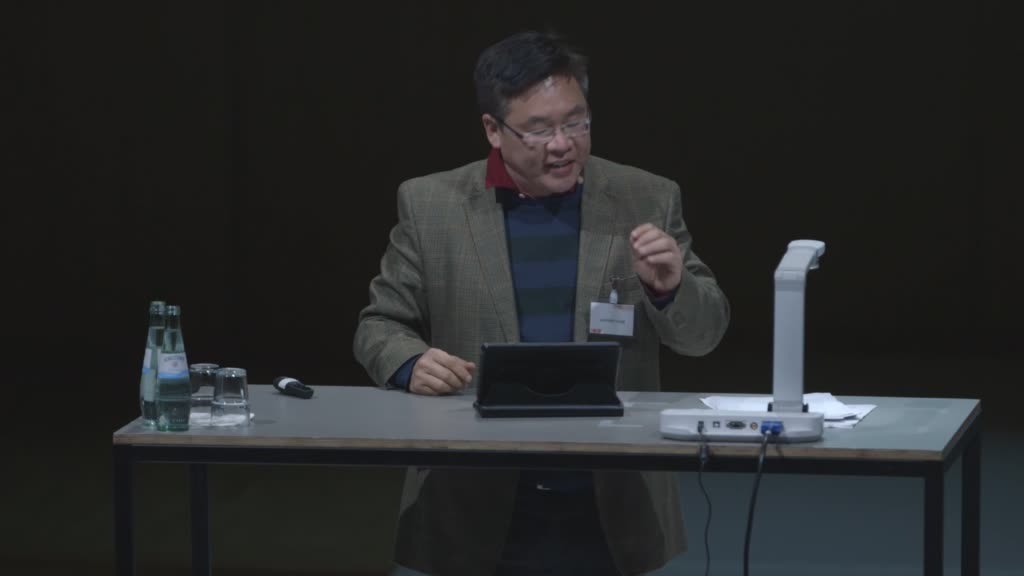