5:30 – 6:30 pm
Samar Yazbek & Boaventura de Sousa Santos
Which Humans Have Human Rights?
70 years after the Universal Declaration of Human Rights, it has become evident that there is nothing “universal” about these rights. Why is this? What are the contradictions between a war-prone world order and the means of protection supposedly enjoyed by every human being? What other models of human dignity might offer a more hopeful prospect?

7:00 – 8:00 pm
Arjun Appadurai, Cemil Aydin and Rana Dasgupta
Have Nations Killed Cosmopolitanism?
As many nations are reaching the limits of their multicultural potential, it seems prudent to abandon the superiority they have always felt over empires. Looking back at those empires, one might identify spaces that could accommodate a far greater diversity than contemporary nation-states. Can old empires offer inspirations for today’s political impasses?

8:30 – 9:30 pm
Keller Easterling, Bernd Kasparek and Kim Rygiel
What is the Space of Exception?
Spatial zones with special qualities have proliferated over recent years, creating an “archipelago of exceptions” (Easterling) in legal and economic spaces: on the one side a multitude of “free” zones offering exemptions from taxation and other forms of state control, gated communities and luxury housing projects. On the other, zones of exemption from the right to have rights, “black sites” and sites for incarceration and detention of migrants and refugees, but also autonomous zones, spaces of refusal and escape. What are the connections between these different zones of exception? And which role do “smart technologies” of borders and nations play here? 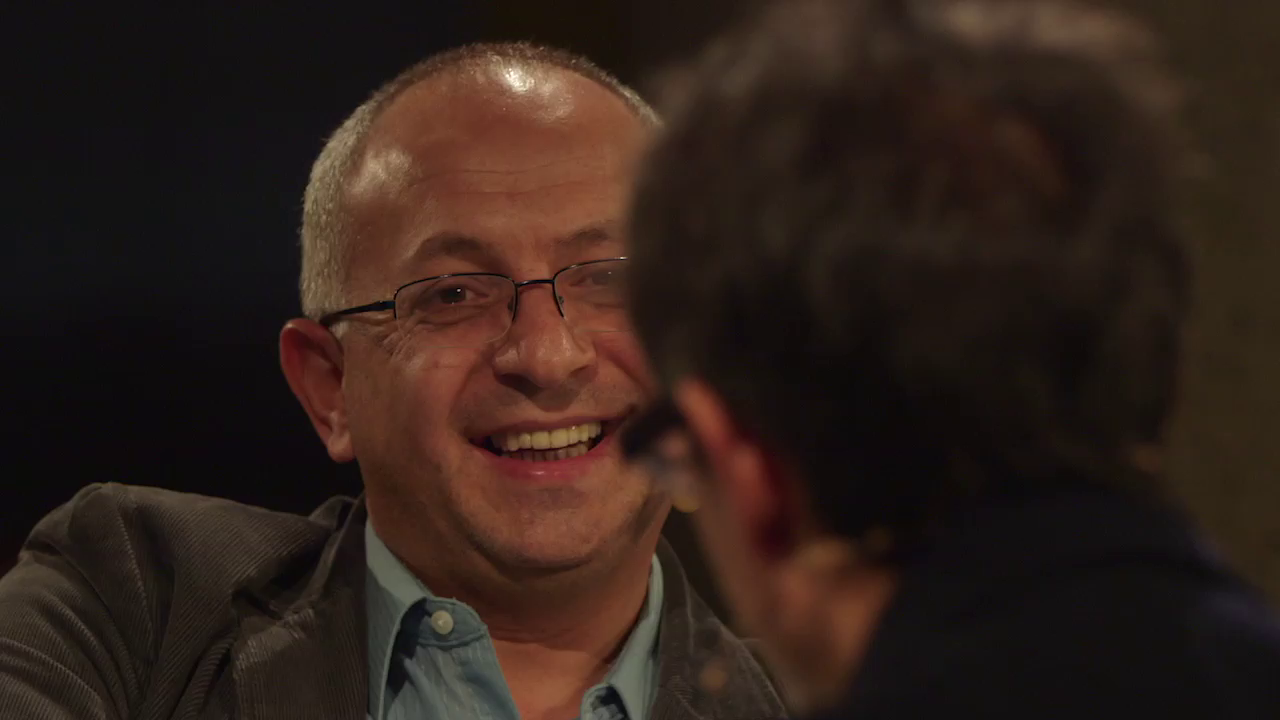