The Standard of Civilization - Law and War

The idea of an international community that can intervene in the internal affairs of another state in the name of humanity or the war against terror is in itself not neutral. It is informed by the continuation of “civilizational thinking” that has been inscribed into the law on war from the beginning of its formation within the context of international law. Both the implications of a global war on terror and the attempts to establish an international jurisprudence are crucial aspects of this nexus.

Starting from a set of documents, contributors will be asking to whom international law and the law on war apply, who is protected, and who is not. Sociologist and writer Avery F. Gordon will address questions arising around an archive provided by lawyers of Yemeni prisoners of war held at Guantanamo Bay detention camp, dubbed “alien unlawful combatant.” What can such an archive represent, and what not?

Writer and journalist Slavenka Drakulić will look at a recent case in Bosnia and Herzegovina where ten Croatian generals were charged with war crimes against the Serbian population. She will ask how attaining justice is complicated by the establishment of dissenting national truths after the war in former Yugoslavia.

Legal scholar and lawyer Ramzi Kassem will draw on images, statistics, laws, and cases to explore how the so-called U.S. global war on terror has warped pre-existing systems of power and enabled the emergence of new ones both within the United States and across the globe.

The session will conclude with a joint discussion between Avery F. Gordon, Slavenka Drakulić, Ramzi Kassem and Rana Dasgupta examining the ways in which Western powers have managed to retain their supremacy by ensuring that the codes of war were never equalized after the end of the imperial age. 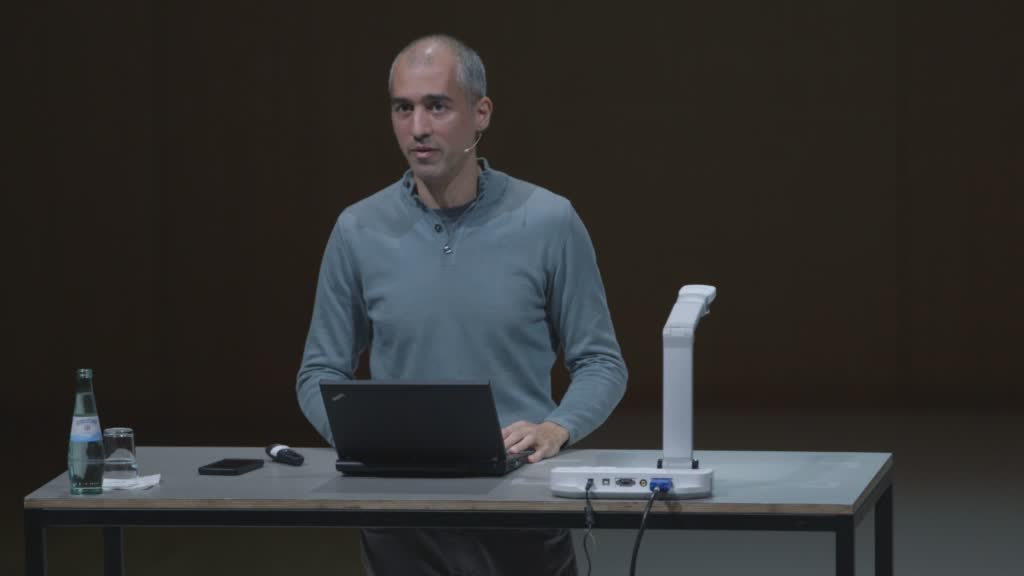 The Standard of Civilization - Law and War | Ramzi Kassem 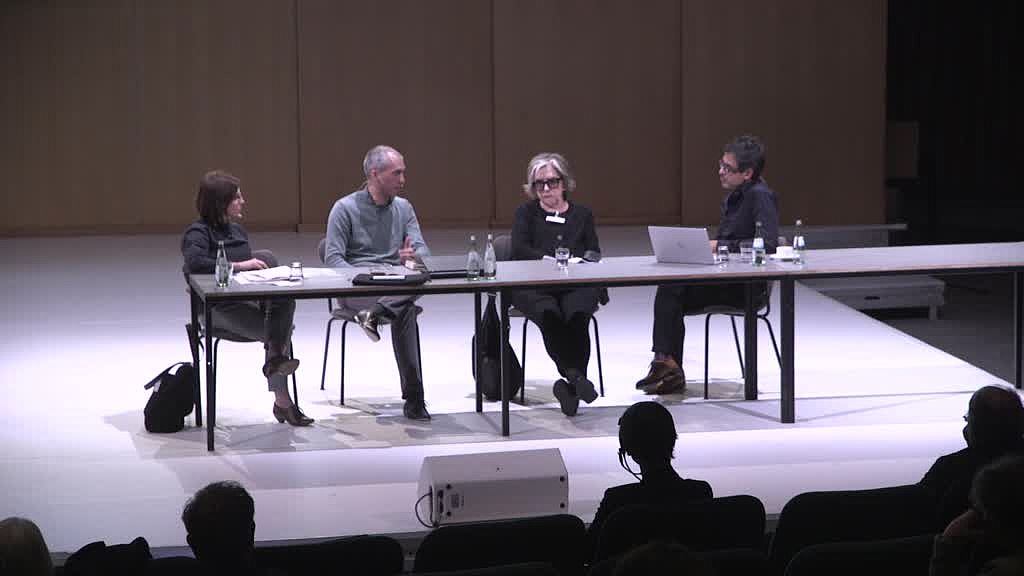 The Standard of Civilization - Law and War | Discussion