What do we mean when we talk about migration and the struggles of migration within a field dominated by the (nation) state and capital? By drawing on a specific event or a document, contributors will distinguish between migration as a political movement and migration as mobility as such, suggesting that migration and border regimes need to be understood as productive beyond the blatant violence and exclusion they entail.

Sociologist and writer Avery F. Gordon will introduce the language of the runaway—preparation and fugitivity—into the sphere of migration to see whether the traditional understanding of movement can be challenged.

Migration researcher and activist Bernd Kasparek assesses the political dimension of self-determination during the so-called “Summer of Migration” 2015. Since Europe has always been challenged and shaped by migration, which answers are needed today?

Political theorist Sandro Mezzadra will talk about migrants riding atop a US-bound freight train known as La Bestia that traverses Mexico. Here, the intertwining between migration and “logistical” mobility becomes apparent when migrants have to engage with the border long before even getting there. He evaluates the so-called “autonomy of migration approach,” highlighting the tensions between the logic of capital’s exploitation of migrant labor and the exclusionary logic of nation-states.

In his piano lecture, writer and jazz-pianist Zoran Terzić investigates the migration and appropriation of what he calls pop nationalism. The symbolic form of music cannot be reduced to politics proper, yet it contributes to shaping the political world.

As a tribute to John Berger, artist and cultural researcher Brigitta Kuster will reconsider his experimental topography of subjectivity of the migrant worker, reflecting on the images, imaginations, and situations created by migration.

Activist Isabelle Saint-Saëns asks how the means of control and surveillance (Forensics) can be appropriated by migrants and movements to control the controllers (Forensis).

Lawyer and legal scholar Ramzi Kassem will examine how Donald Trump’s recent “Muslim ban” erodes the rights of immigrants and non-U.S.-citizens in the name of security, and how its aura reaches beyond those immediately targeted demographics to all Muslim-identified bodies.

Political scientist Kim Rygiel considers the practices of “governing through citizenship.” Today, citizenship has become a global regime restricting mobility rights. Yet those who are targeted as “undesirable” demand rights, enacting a form of “citizenship from below.”

After the presentation of the theses, there will be a discussion between the participants and the audience moderated by Nanna Heidenreich and Brigitta Kuster. 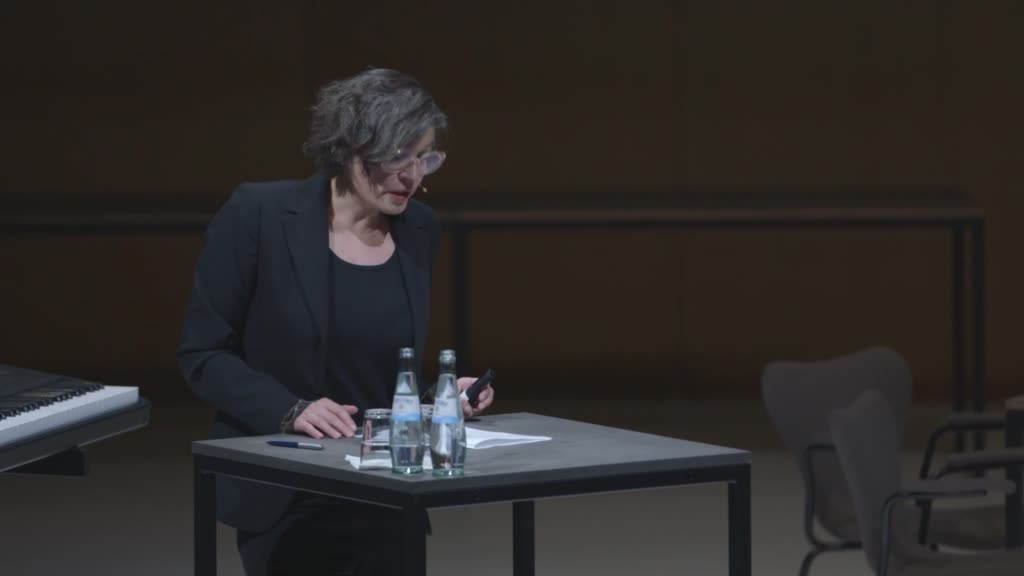 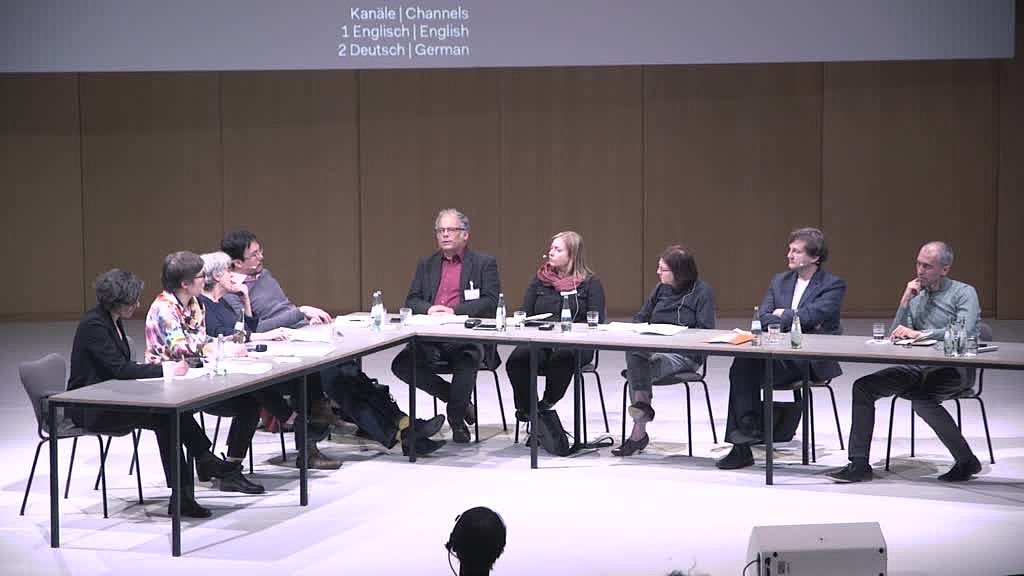