Is Culture a Golden Barrier Between Human and Chimpanzee?

Christophe Boesch is the director of the Department of Primatology at the Max Planck Institute for Evolutionary Anthropology in Leipzig. Since 1976 he has studied groups of chimpanzees living in the wild, for example in Taï National Park in Côte d'Ivoire, to examine their behavior in their natural habitat – in particular social learning processes and differences between different populations, for example in the use of tools. In the face of increasing threats to chimpanzees caused by the destruction of the rainforests, in 2000 Boesch established the Wild Chimpanzee Foundation, which is dedicated to protecting their habitats. Together with Hjalmar Kühl he directs the Pan African Programme: The Cultured Chimpanzee, which records the behaviors and habitats of forty different chimpanzee populations in more than twelve African countries.

With simultaneous translation in German and English 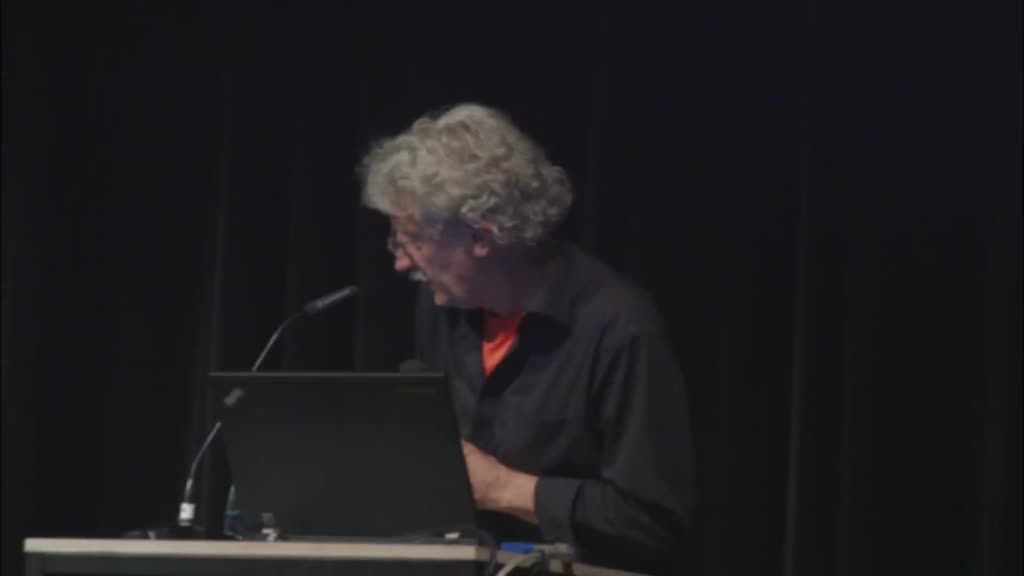 Is Culture a Golden Barrier Between Human and Chimpanzee?

“One Could Describe Us as Chimpanzee Ethnographers”

Christophe Boesch in conversation with Cord Riechelmann (from the exhibition catalogue)