Abba’s 1974 victory at the Grand Prix d’Eurovision with the song “Waterloo” launched an international career. In the same competition, the Portuguese singer Paulo de Carvalho, with “E depois do adeus,” had to settle for a 14th-place tie with the German duo Cindy & Bert and their “Sommermelodie.” Yet he set a revolution in motion: On the evening of 24 April, 1974, Rádio Clube Português broadcast “E depois do adeus,” the first signal to the insurgent factions of the Portuguese army. This was followed a few hours later by Zeca Afonso’s “Grândola, vila morena” – and the Carnation Revolution was a reality. Not only did the dictatorships in Spain and Greece fall in direct succession, but Angola, Mozambique, Guinea-Bissau, the Cape Verde Islands, and São Tomé and Principe were also liberated from colonial rule.

WASSERMUSIK is taking the 40th anniversary of the Carnation Revolution as an occasion to look at the music that is playing today in the Portuguese-speaking world. Is Brazil still calling the tune, or have Angola and Mozambique now caught up? What has become of the musical boom set off by Cesária Évora in the Cape Verde Islands? And how has Portugal itself navigated the changing times?

The musicians who will be on hand to answer these questions include old legends like Portuguese singer-songwriter Fausto Bordalo Dias and Conjunto Angola 70, new names such as Angola’s Cabo Snoop and Portugal’s Fachada, and global stars like the Brazilian Lenine and the Cape Verdean Mayra Andrade, who will kick off the festival.

This year’s WASSERMUSIK program of films presents music films and music documentaries which relate directly to the bands or the concerts’ musical styles, as well as feature films following the interconnections of the lusophone world.

As always, the events will take place on the roof terrace if the weather is fair, and in the exhibition hall in case of rain. 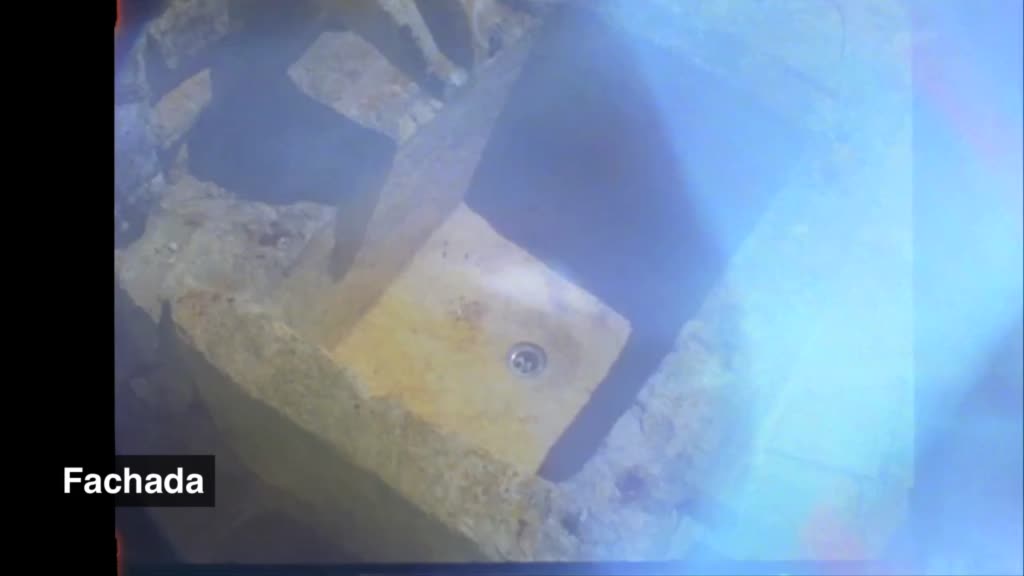