More and more people, more and more civilization, fewer and fewer plants and animals. The biological world is becoming ever smaller, the social world increasingly narrow, the number of contact zones and conflicts increases, just as do the injuries. Growing deserts. Shrinking forests. Landscapes of trash, poison, and soya, islands of plastic on the open ocean. Environmental crimes. The consequences are scarcely conceivable. It is difficult to prosecute those responsible. Often, there is a lack of evidence, sometimes a lack of laws, usually a lack of results. Those who want to be politically active need to make laws, as the philosopher Gilles Deleuze once said. The call for a Fifth Geneva Convention for Human Rights is getting louder and includes not only a call for new rights but also the question of the status of the environment: Our environment bears humanity within it, the world around us. Is it meaningful to conceive of the “world” as divorced from humanity? Or do we have to think beyond rising temperatures and sea levels, tofu and magnetic resonance tomography, a new composite with new rules and power relations? Perhaps this is the basis for thinking in the Anthropocene?

Is the Anthropocene… Luxury or Necessity? Dialogue between Akeel Bilgrami and Aldo Haesler 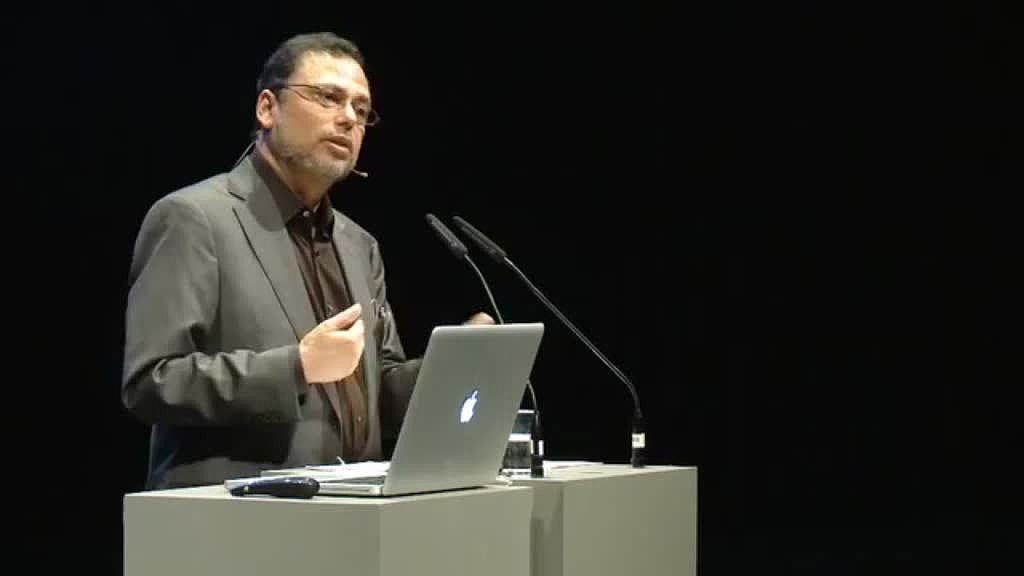 Dipesh Chakrabarty: History on an Expanded Canvas: The Anthropocene’s Invitation 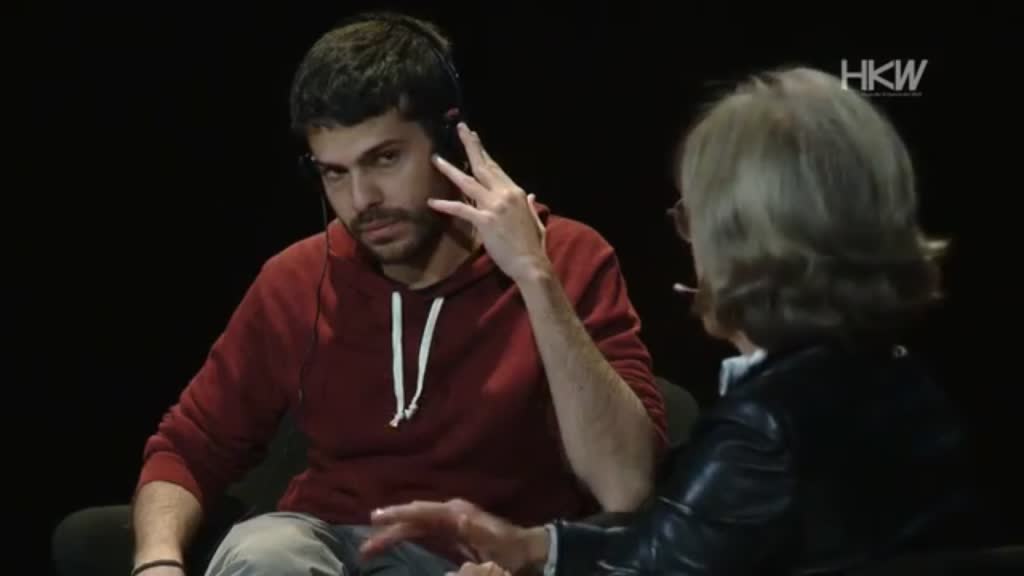