According to the definition of the United Nations, genocide is the intentional, direct, or indirect destruction of a national, ethnic, racial, or religious group by systematic murder or serious physical or emotional trauma or the intentional subjection of a group to life conditions with the intent of securing their complete or partial physical destruction (see the UN Convention on the Prevention and Punishment of the Crime of Genocide, Article II). But what if environmental destruction endangers entire population groups? What if the evidence is insufficient, is suppressed or is lost in the mass of data? What possibilities are offered by the forensic approach, to produce and organize data material, and to treat cases differently? Using the examples of case studies from Guatemala, Chile, the former Yugoslavia, Bangladesh, or Indonesia, violence and annihilation is given a broader contextualization and evaluated anew—or established for the first time. 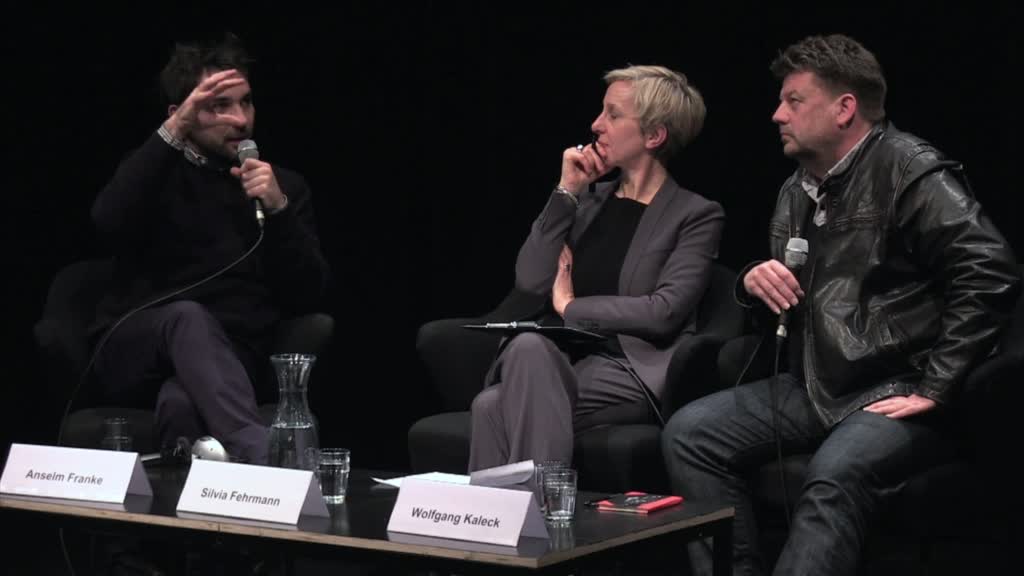 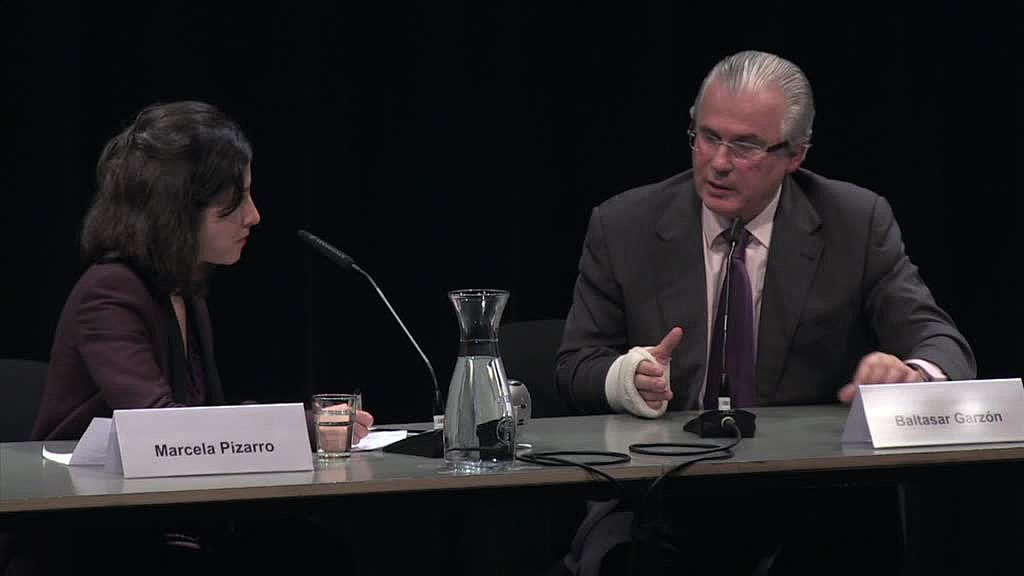