Aernout Mik’s multichannel video installation brings documentary footage of Pentecostal churches in Lagos, Belo Horizonte, and Rio de Janeiro to staged public events at Haus der Kulturen der Welt, involving over 200 actors. The work sets new kinds of religious communities opposite the large secular congregations of the business world, which have incorporated veiled religious rites and features. Their commercial character mutates into an ambiguous form that merges collective secular and religious rituals. From various source materials, a landscape of the transitions between the religious and the secular takes shape.

With Lars Eidinger and Burghart Klaußner, among others.

Aernout Mik is a Dutch artist whose video installations, sculptures, and performances allow for a reflective engagement between spectator and artwork. He was awarded the A.H. Heineken Prize for Art in 2002. He represented the Netherlands in the Dutch Pavillon at the 52nd Venice Biennale, Venice, 2007 with multiple works and an architectural intervention, and was at the Museum of Modern Art in New York with his solo show Parallel Corner. Mik’s recent exhibitions include amongst other Communitas, Stedelijk Museum Amsterdam, 2013, and Reactivation, Power State of Art, 9th Shanghai Biennale, Shanghai, 2012. In 2013, he is part of a group exhibition at Artplay in Moscow and at the Museum of Modern Art in Warsaw, Poland.

In discussions, presentations, and film and spatial installations, academics and artists will explore current manifestations of the religious in the global city. Under the catchphrase “decolonize research,” they will illuminate pitfalls, methods, and theoretical and practical implications of academic and artistic research. 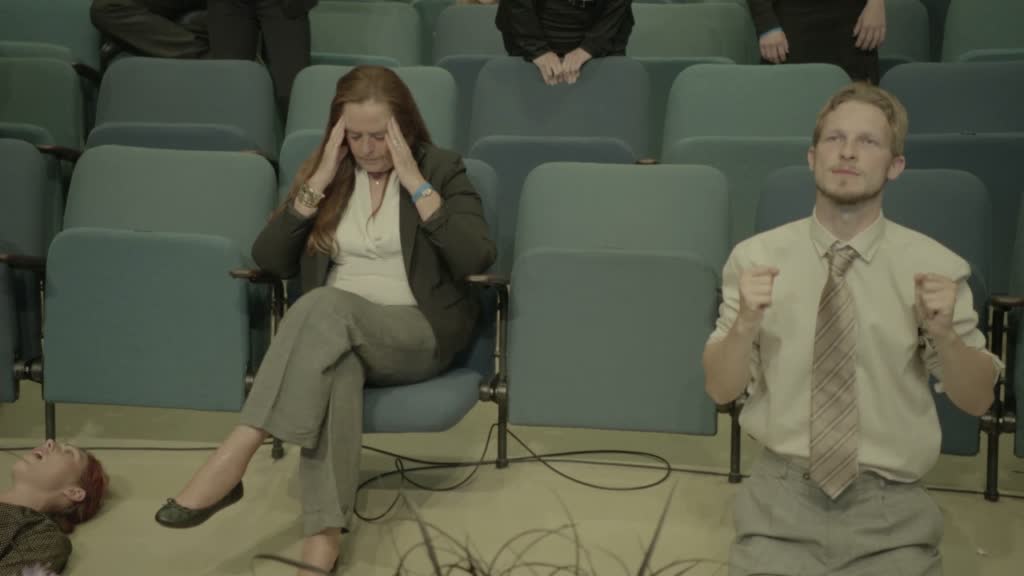