The necessity to draw distinctions is one of the core principles of modernity: The separation of subject and object, of culture and nature, marks the exceptional position of human beings. Rosi Braidotti, Philippe Descola and Anne Peters examine how this state of modernity is shifting today.

Conventional practices of demarcation and power distribution have begun to dissolve. The human race no longer appears as the sole creator and inventor of itself and the world. We are no longer considered an exception in nature, cultural beings as opposed to a natural world of things. Instead, other agents appear on the scene. The Dictionary of Now questions the self-perception of humans and attempts to reframe the concept of the animal. The philosopher Rosi Braidotti speaks about the necessity of a new grammar to counter the hierarchical orders of exploitation and dominance. The anthropologist Philippe Descola advocates that we move away from an abstract concept of animals and, given our manifold relationships with non-human animals, grapple with a new self-understanding of humankind. The legal scholar Anne Peters asks what rights animals possess and where they are being represented at the global level.

Due to personal reasons Anne Peters has to cancel her participation in the event. 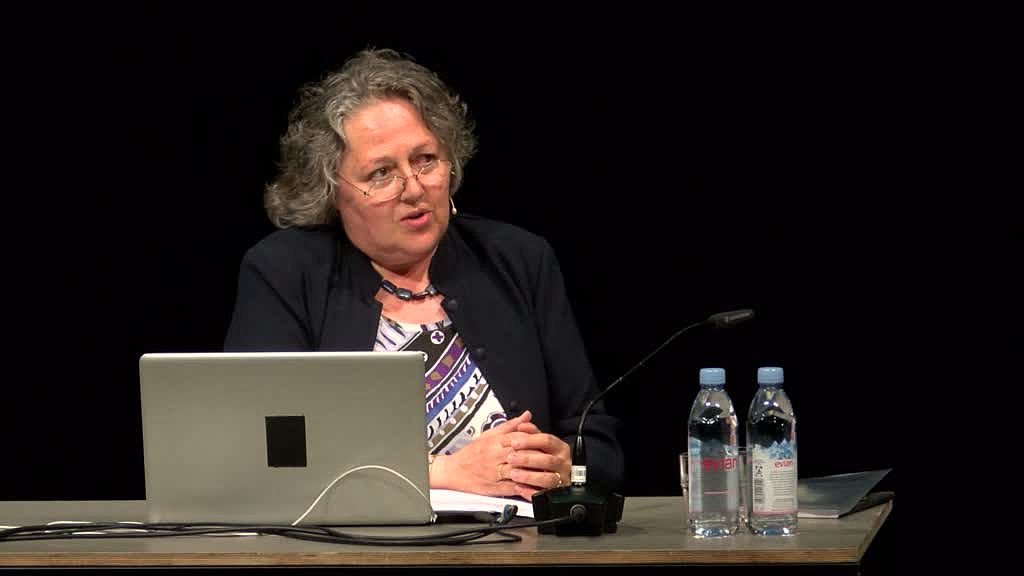 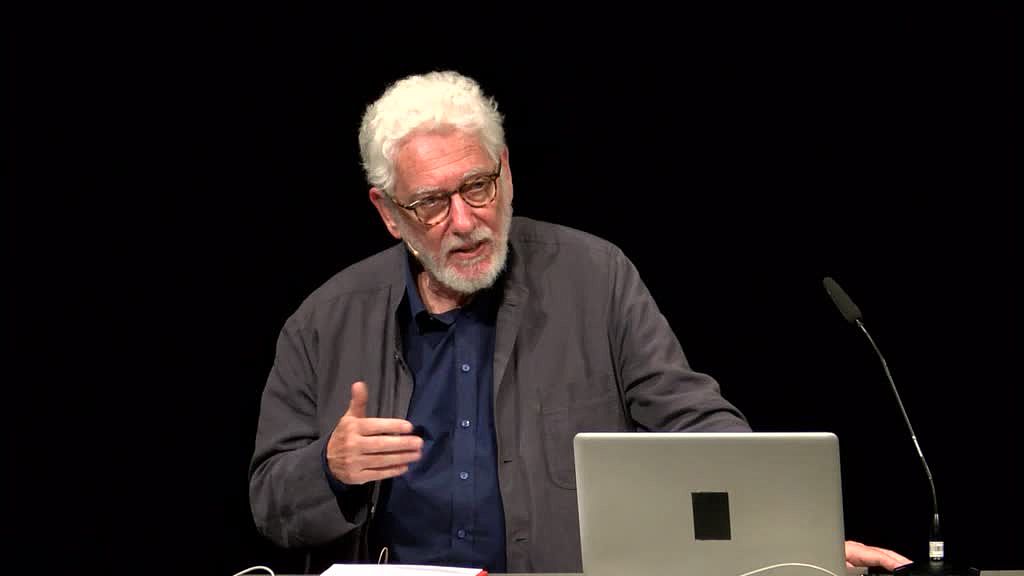 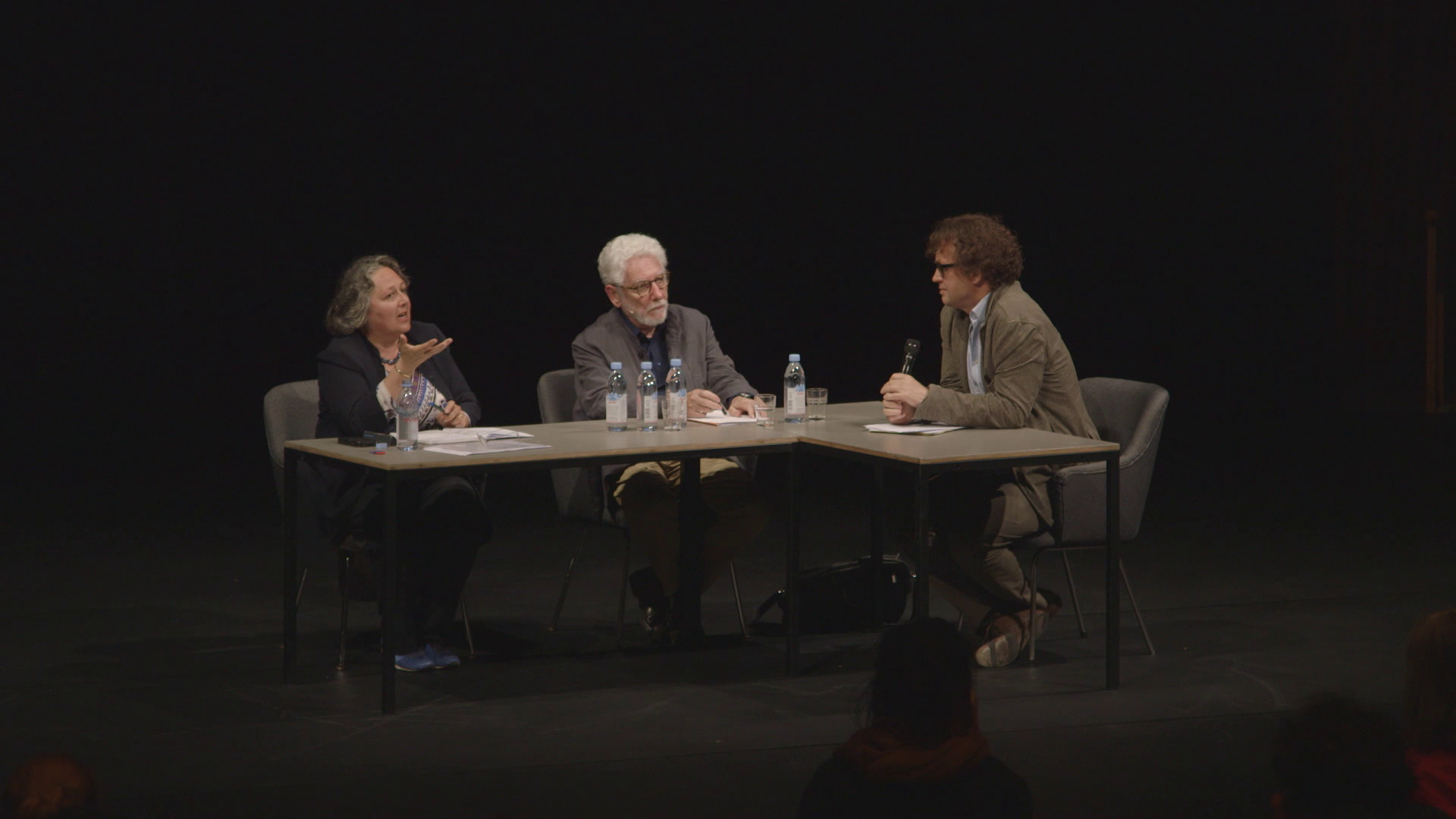 Part of “Dictionary of Now #12 – ANIMAL” Moderated by Bernd Scherer German translation May 24, 2018