With every transformation in the media, images negotiate between the levels of the visible and the invisible anew. For the tenth edition of Dictionary of Now, Hito Steyerl, W.J.T. Mitchell, and John Tresch reflect on contemporary paradigms of perception and the politics of images. They examine strategies for evidence production and the visual’s claim to reality in an era of techno-capitalism which is addicted to images.

How is cultural knowledge reproduced in images? How do collectives deal with the constant transformation and increasing individualization of their perceived reality? And is such a thing as global visual knowledge even possible?

The art theorist W. J. T. Mitchell sketches three phases in contemporary iconology against the background of the “pictorial turn”. The historian of science John Tresch describes the universal readability of signs and symbols. Employing the phenomenon of food photography in social media, he demonstrates how it is possible to draft cosmograms of the present. In her lecture Bubble Vision, the film maker and author Hito Steyerl examines the paradox of immersion: In a virtual reality, observers shift from the margins to the center, although they can never capture the entire image of the digital reality.

This phenomenon of immersive seeing will be taken up by the event location itself: The Pierre Boulez Saal at the Barenboim-Said Academy forms a spherical space which describes a complete 360° loop, with every point within the room opening up a new perspective. 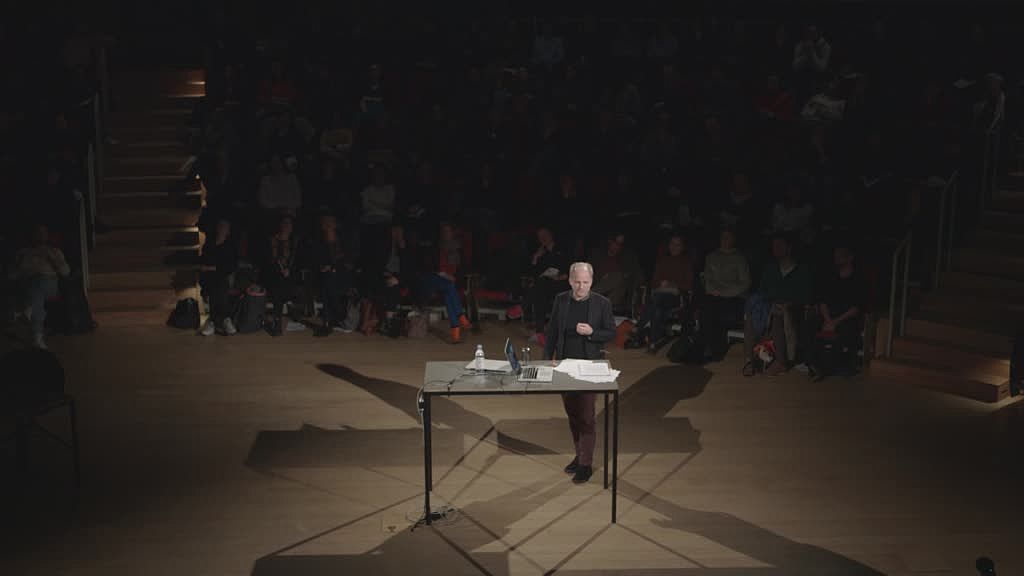 John Tresch: So Many Pictures of Food 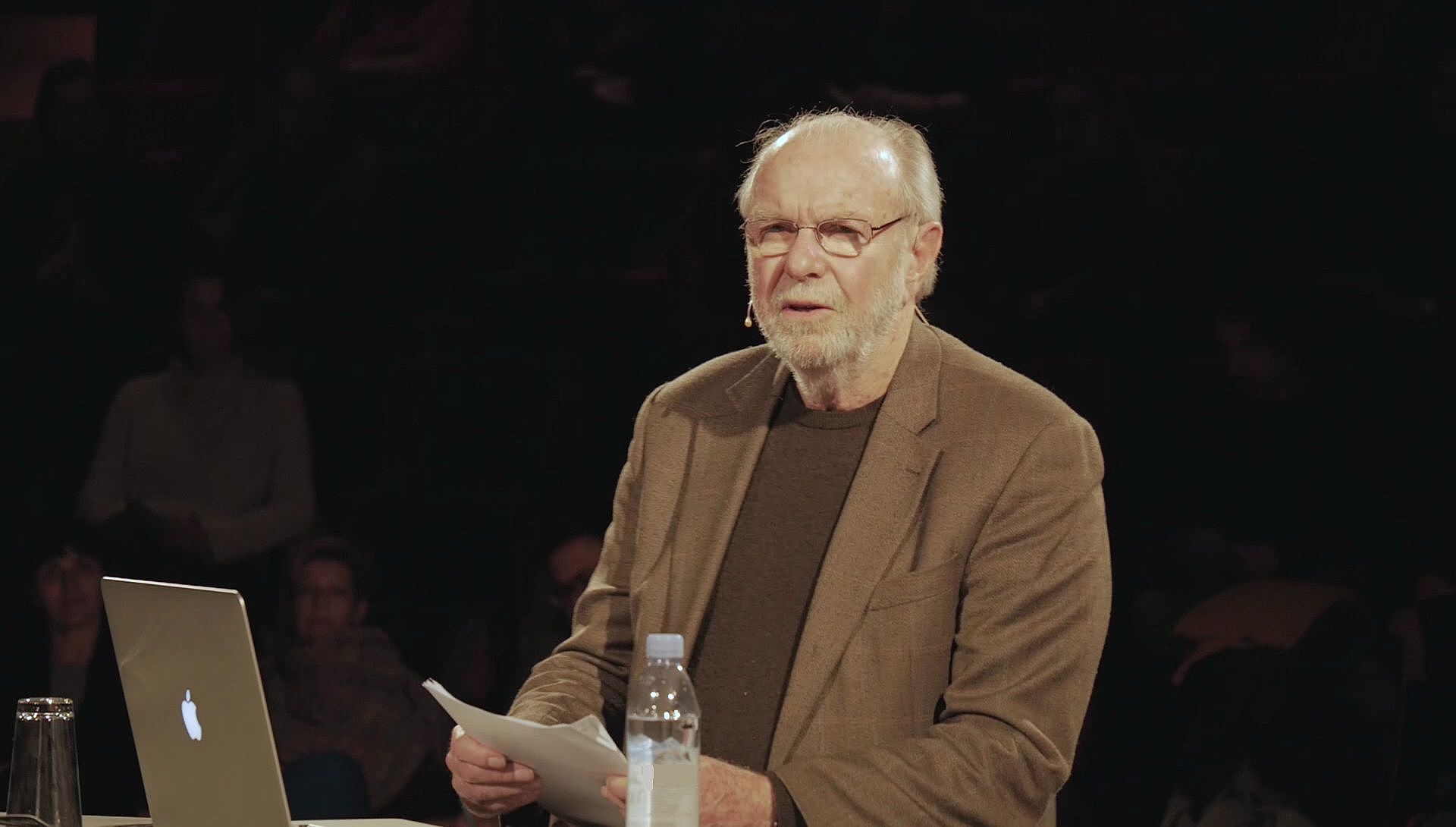 W.J.T. Mitchell: Iconology 3.0: Image and Theory in Our Time 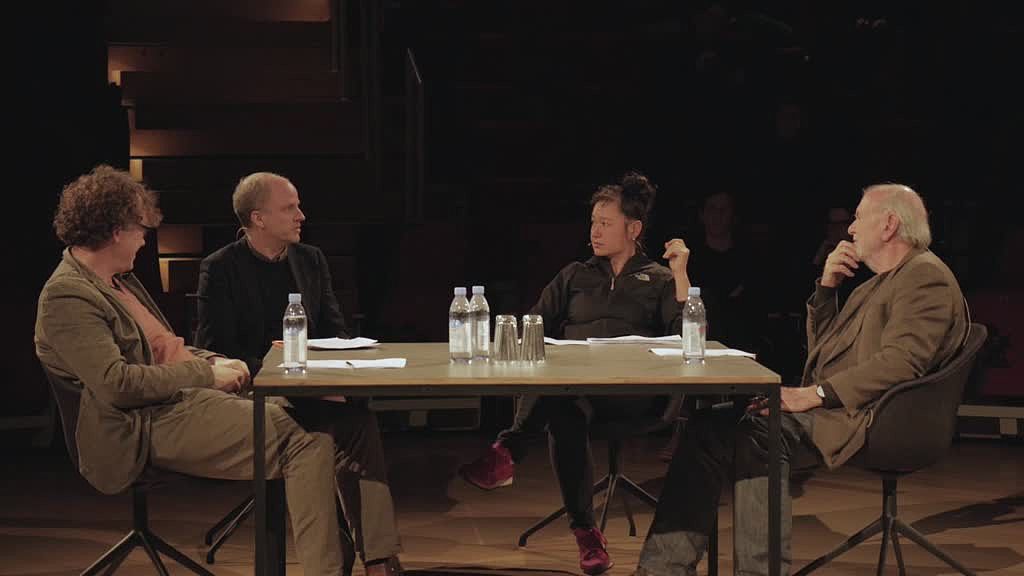 John Tresch: So Many Pictures of Food

W.J.T. Mitchell: Iconology 3.0: Image and Theory in Our Time