Between Spaces, between Lines

Some of the most interesting work on the Anthropocene takes place in between places, in between disciplines and even in between the lines. Four case studies present research that finds ways of moving between these various spaces and the lines that connect them.

As is evident in discussions on climate policy and other matters, scientific knowledge is increasingly mismatched with actions upon global issues. Taking this problem to task, data analyst Stéphane Grumbach and biologist Olivier Hamant delve into the concept of “suboptimality” in ecological, academic, and political systems to sketch out how better models and better responses to climate issues can become possible at a system scale.

Moving between Germany and Panama, Estudio Nuboso attempts to connect scientific and artistic discourses around ecology between the two places while confronting the challenges that come with working in two radically different contexts.

The Mont Pèlerin Rewrite is a performative and collective effort to imagine a different world, and a different future, through the creative rewriting and reinterpreting of central economic policy documents that were written nearly seventy years ago in Switzerland and that continue to encode neoliberal ideologies in the present.

The Living Room is an ongoing experiment using living rooms as spaces for self-representation. The living room is a meeting space that has the potential to subvert the roles of “guest” and “host” and to give a different sociopolitical meaning to the act of hospitality, particularly as it concerns the experience of refugees in Europe.

The Shape of a Practice 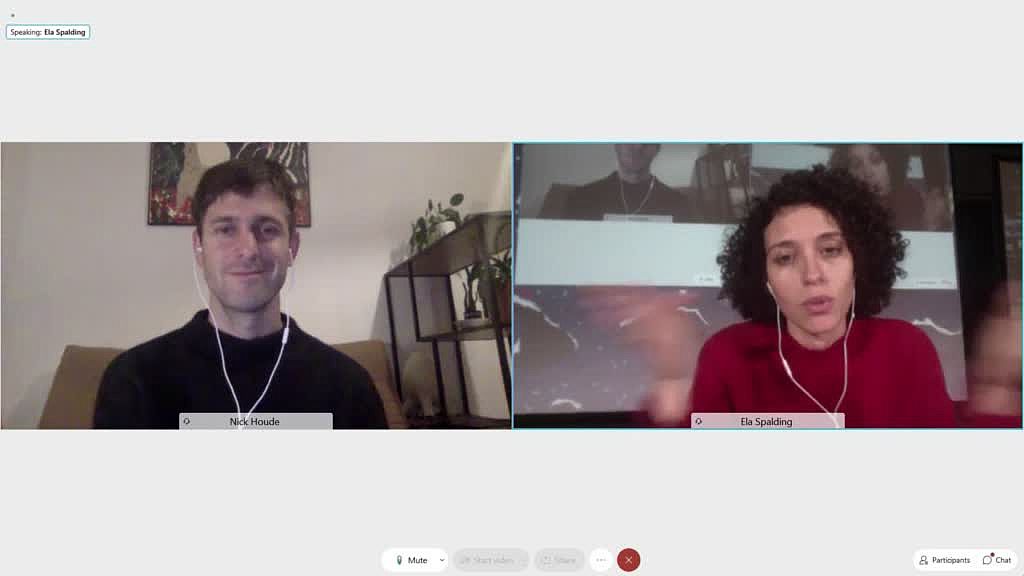 Between Spaces, between Lines (part 1) 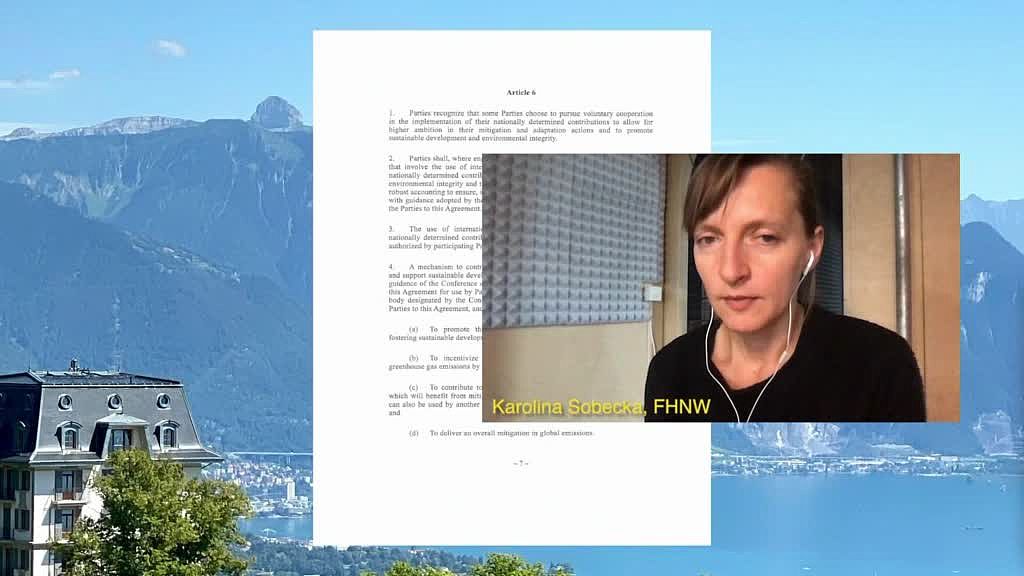 Between Spaces, between Lines (part 2)