Music print media are going extinct. Who will research, analyse and critic music? Where will the dialog about and with music take place in the future? And what do music and sound tell us about the global present? At the launch of the series On Music, the online music platform Norient offers answers. The online magazine and network for music scenes from Argentina to Ghana to Pakistan has reinvented itself in 2020 as the Norient Space. It has become a virtual gallery and community platform between art, journalism and academia that sees music as a seismograph of the times. At HKW’s restaurant Weltwirtschaft, its makers present the Norient Space and discuss the freedoms possible in the future for music journalism beyond algorithms and filter bubbles with artists, journalists and scholars.

In addition, Norient’s digital sound and media art gallery The Now in Sound celebrates its premiere with a walk-in installation and live music by Sarathy Korwar. On his latest album More Arriving (The Leaf Label), the singer-songwriter, tabla percussionist and drummer Korwar and his band unite classic Indian percussion, contemporary British jazz and electronics. Afterwards Felicia Chen aka Dis Fig clears a path through techno, rap, noise and percussive electronics. From Berghain’s Säule to Berlin Community Radio to festivals such as Unsound (Poland), Nyege Nyege (Uganda) and Wetware (China), the Berlin-based producer and DJ is at home in the global underground.

Norient wants to make it possible to experience the world through music and sound, working together with journalists, researchers, bloggers, photographers, film and podcast producers from over 50 countries. Its focus is on subcultural and experimental artistic positions in a globalized, digitized and urbanized world.
www.norient-beta.com 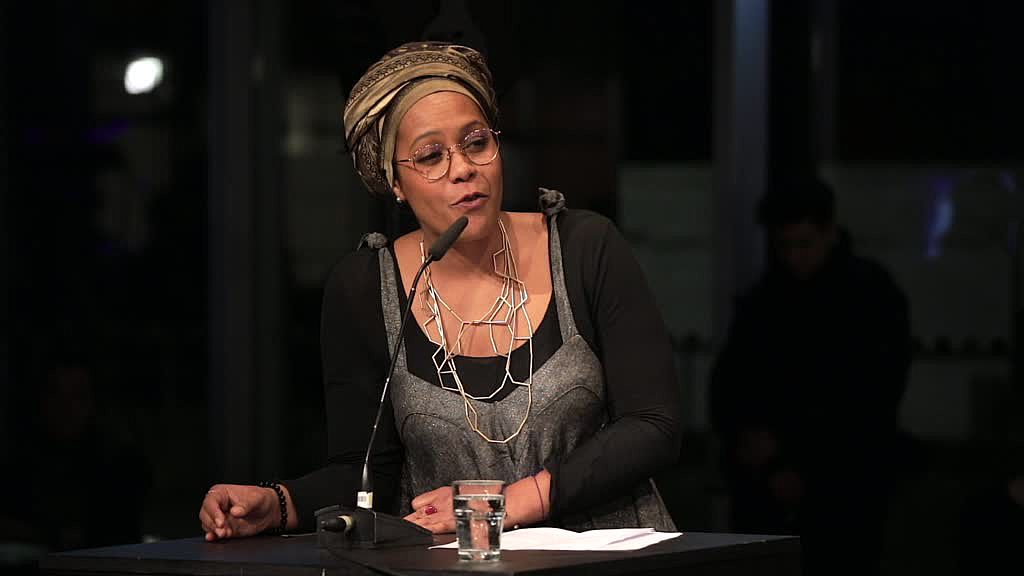 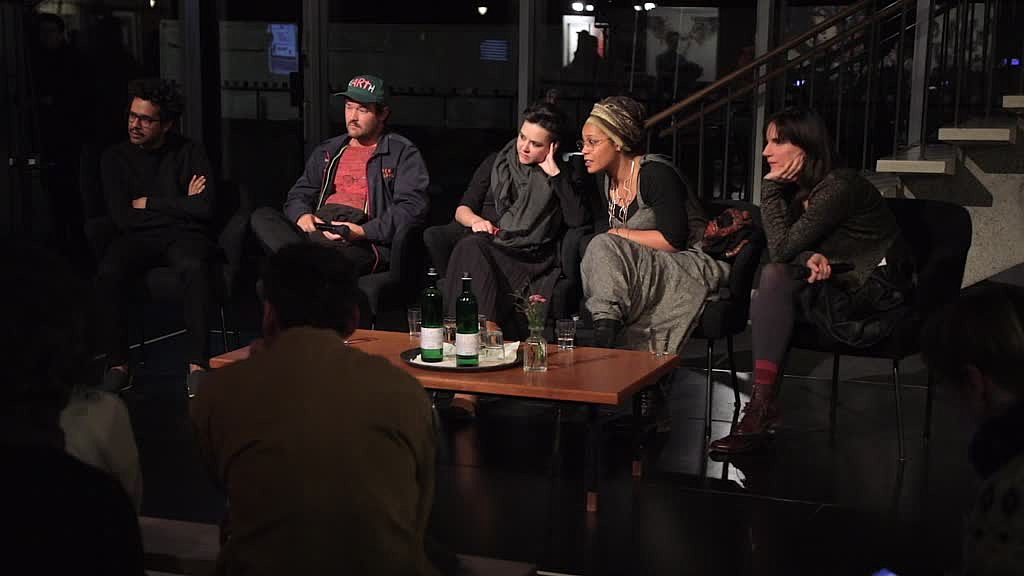