Learning, Politics and Architecture in the Global 1960s and 70s 10.30 am–12.45 pm
Cybernetics and Type Building. Socialist Educational Architectures and Their Export
The architectural and technological ambitions of the Soviet Union and other socialist systems of government aimed to reshape both the inside and outside of education. The export of Soviet educational and research architectures to regions beyond the Warsaw Pact belonged within a set of measures put in place to spread socialist ideas about education and knowledge production, such as the focus on cybernetic models of teaching and communication, and the development of flexible, economically efficient, and standardized building systems. But to what extent did the educational architectures and technologies in countries like the German Democratic Republic and the Soviet Union actually differ from their Western counterparts?

2–3.45 pm
Campus Utopianism and Its Discontents
In the 1960s and ’70s, the university as an institution was the target of fierce criticism of its elitist structures. According to the radical ideas of a new generation who began to shape the discourse, architecture, cities and universities should be rendered fully permeable in an intense process of urbanization aimed at recomposing the class structure. The ubiquity of its spatial progressivism met with architectural historian Joseph Rykwert’s claim, made in 1968, that the universities had become the “institutional archetypes of our age.” But what has been left of these spaces’ ambitious pedagogical programming? Has the Modernist interpretation of the foremost realm of education and knowledge production ever met with the progressivist spirit of a kind of learning conceived as radically different and from below?

4.15–6.10 pm
Anarchy and Control
Anarchist theory and practice experienced an unexpected renaissance in the anti-authoritarian era around 1968. Anarchism identified children and adolescents as subjects of the reconquest of lost public space. In their demands for autonomy, freedom and participation, anarchist pedagogy and geography were considerable voices in the renegotiation of the community, of struggles around housing and concepts of learning. Complementary to such reevaluation of neglected socio-spatial potential, governmental policies declared schools and universities “defensible spaces.” Partly as a result of the 1960s student protests and campus riots, “security” became the problematic axiom of educational planning –which it still is today.

Evan Calder Williams: Flexible Cages: Securitization and Revolt Within and Beyond Educational Architectures
Catherine Burke: Colin Ward and anarchist educational concepts of the 1960s and 1970s. ‘We make the road by walking’.

Childcare will be available for the duration of the program for children 3 to 10 years. 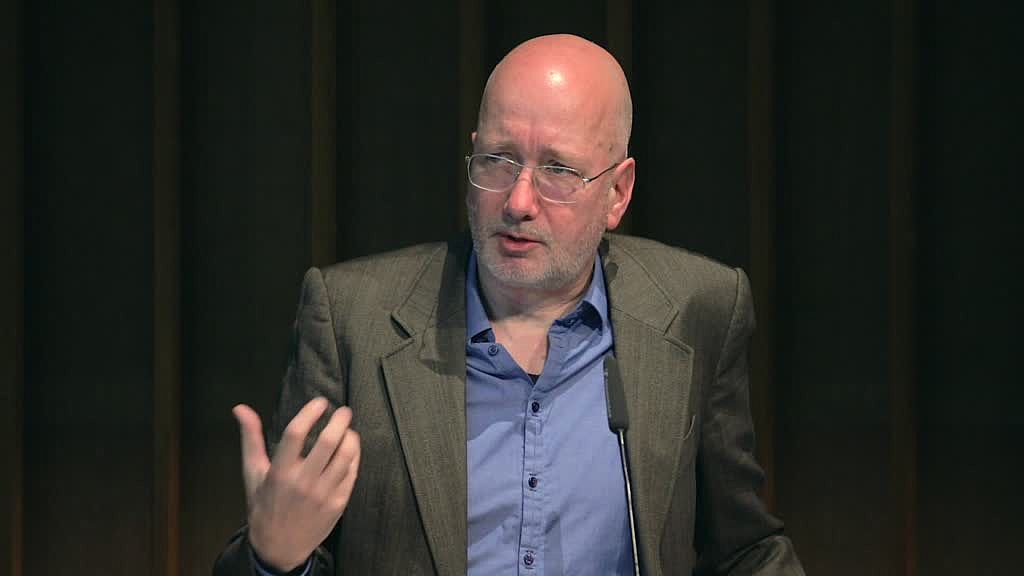 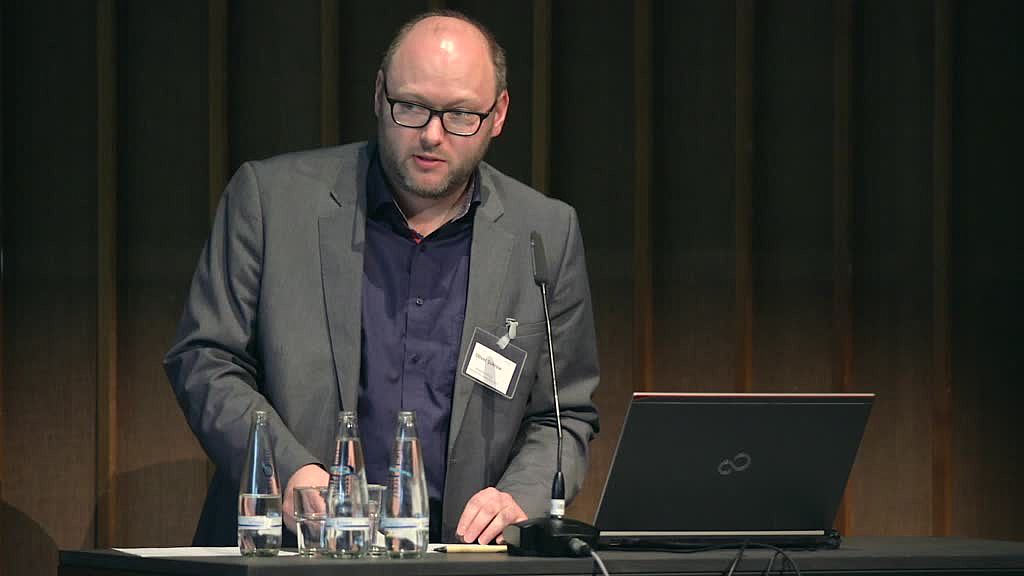 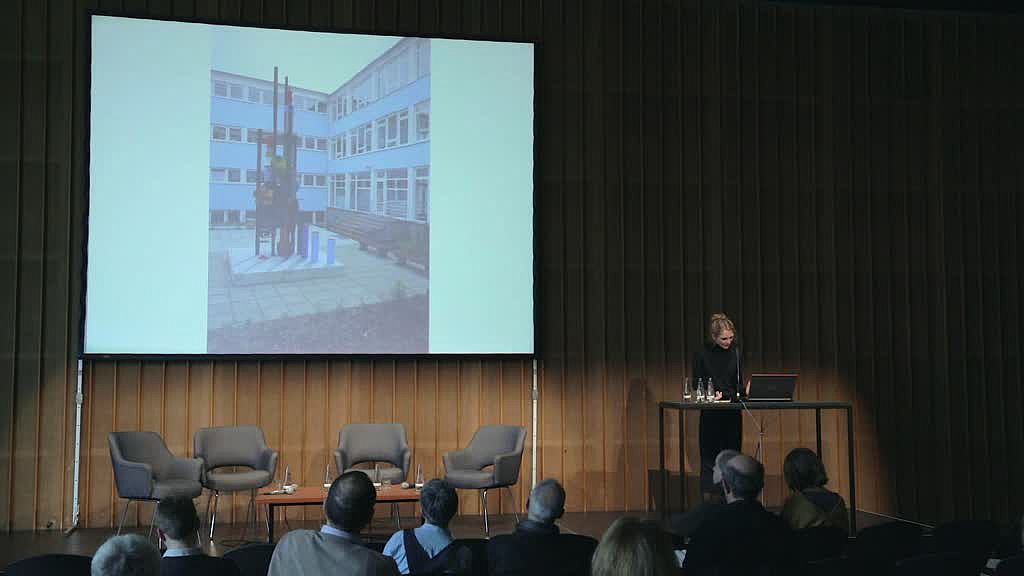 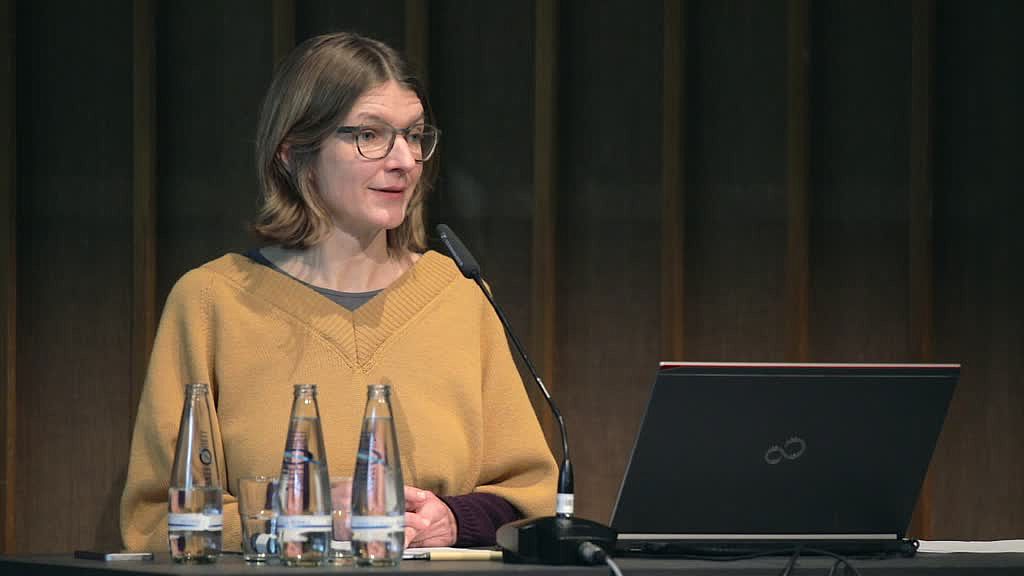 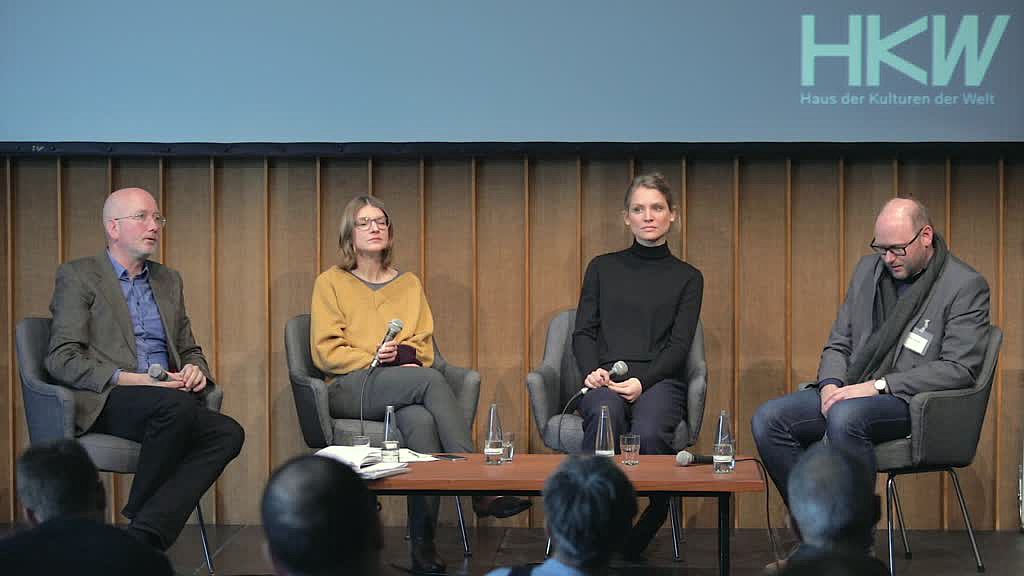 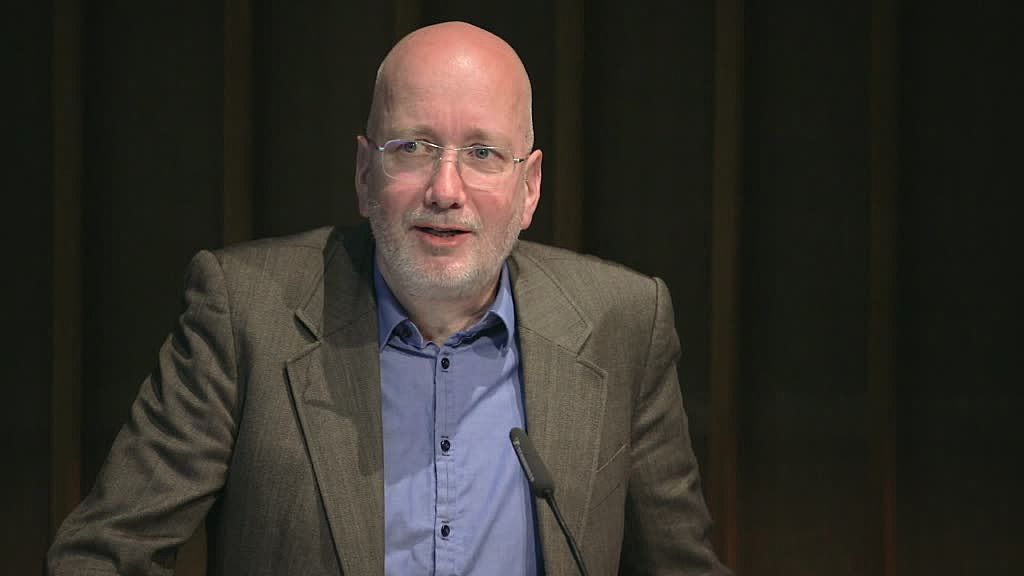 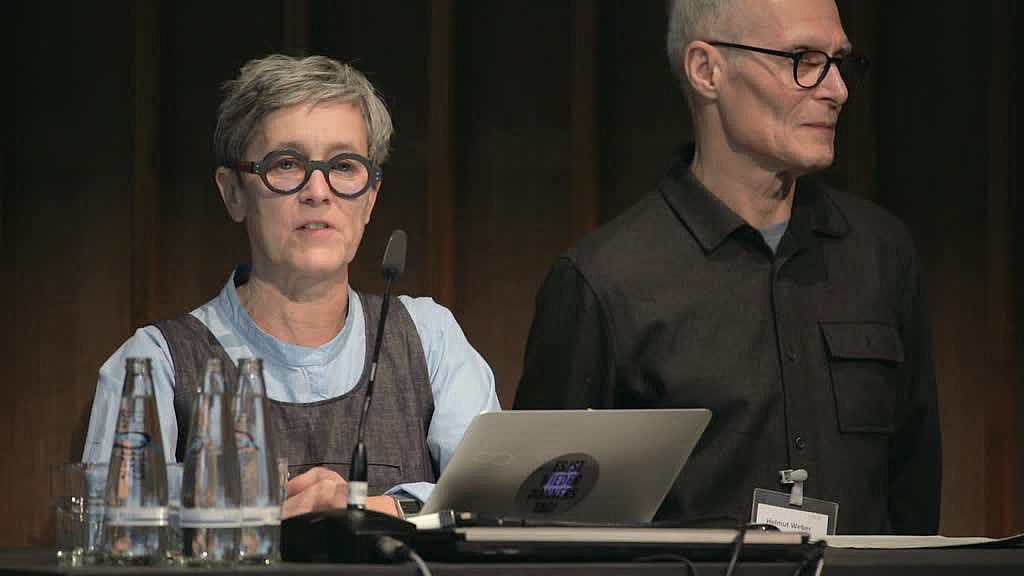 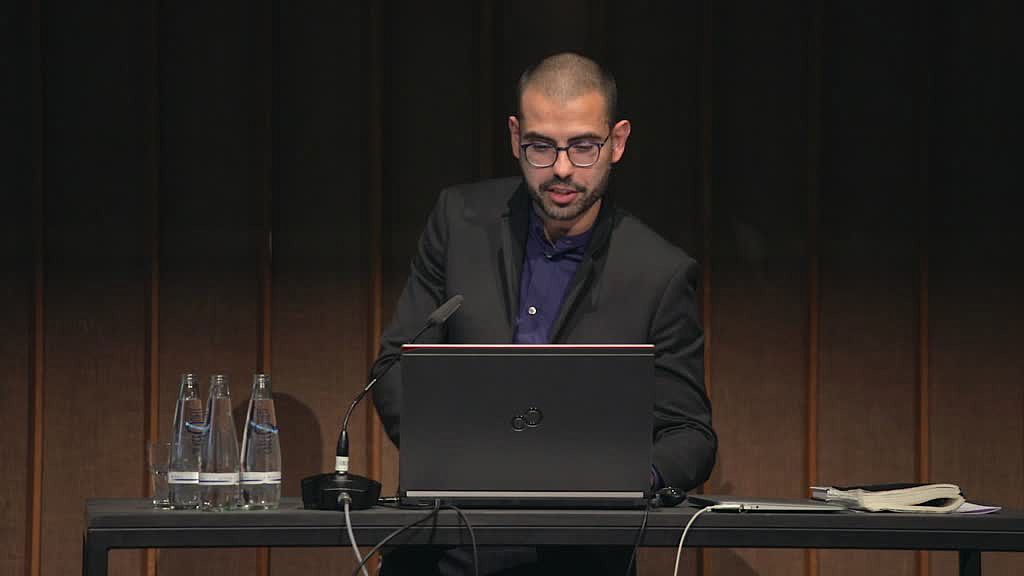 Francesco Zuddas: Against the Campus, or the Life and Passion of Università-Territorio 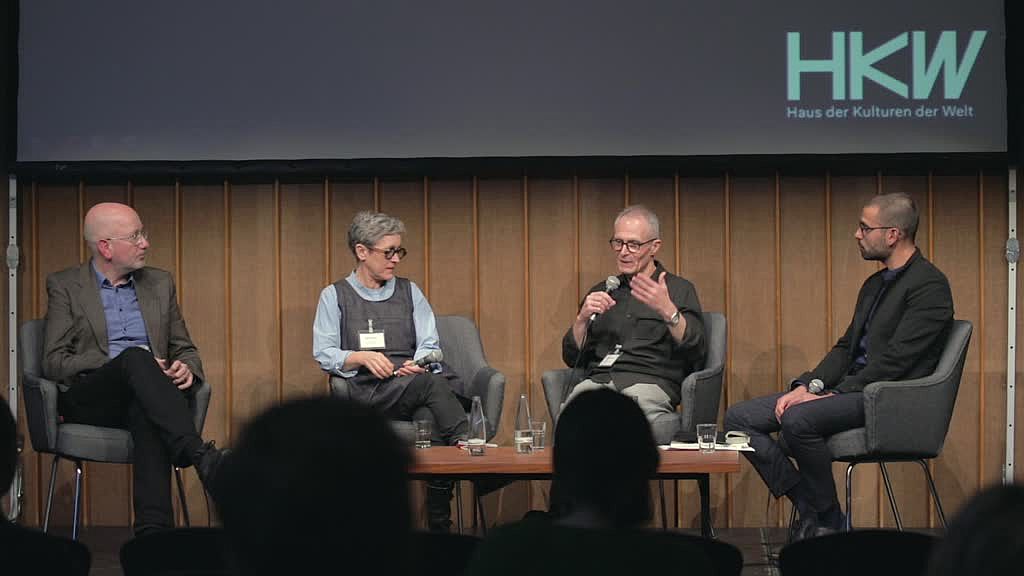 Discussion: Campus Utopianism and its Discontents 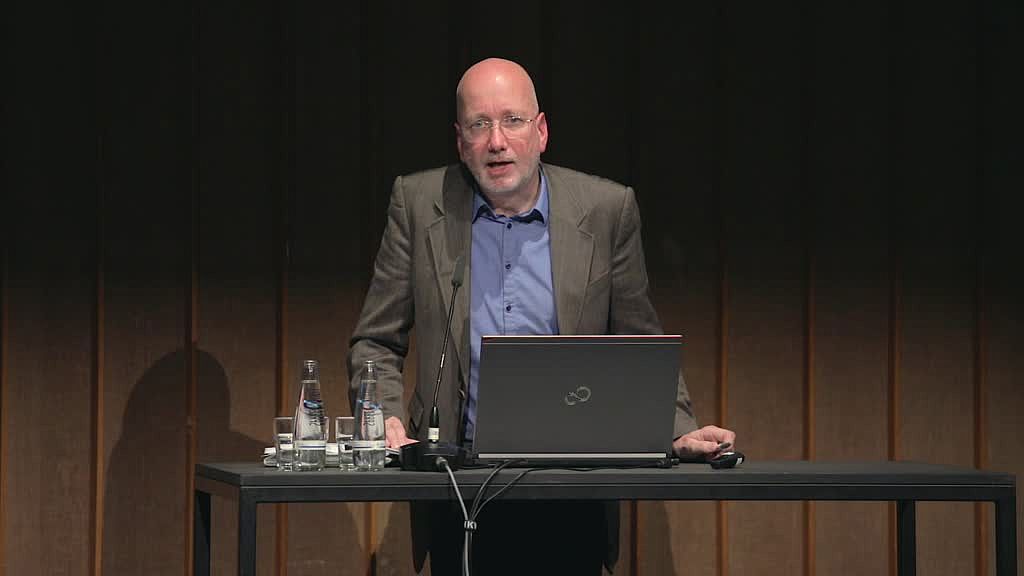 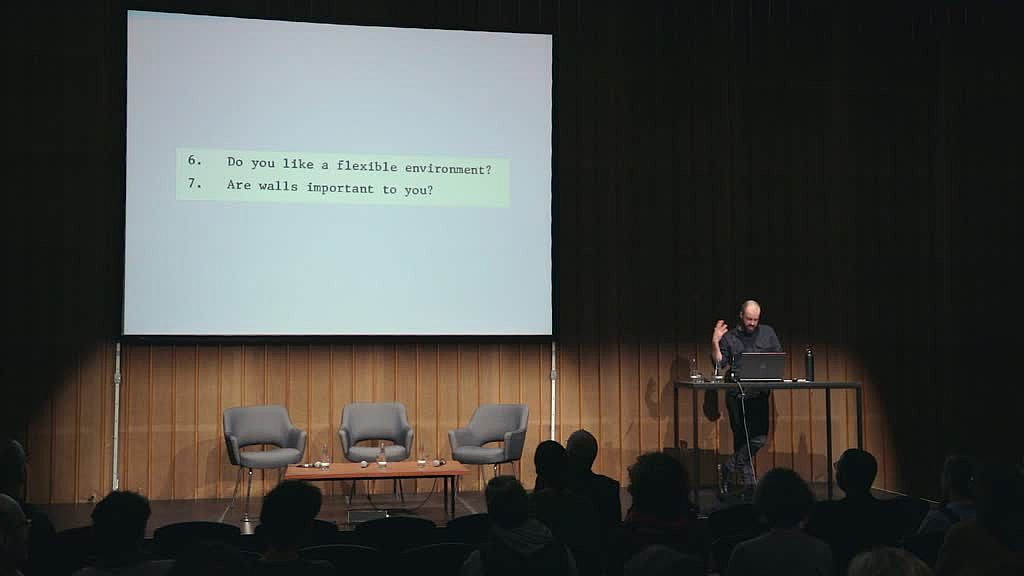 Evan Calder Williams: Flexible Cages: Securitization and Revolt Within and Beyond Educational Architectures 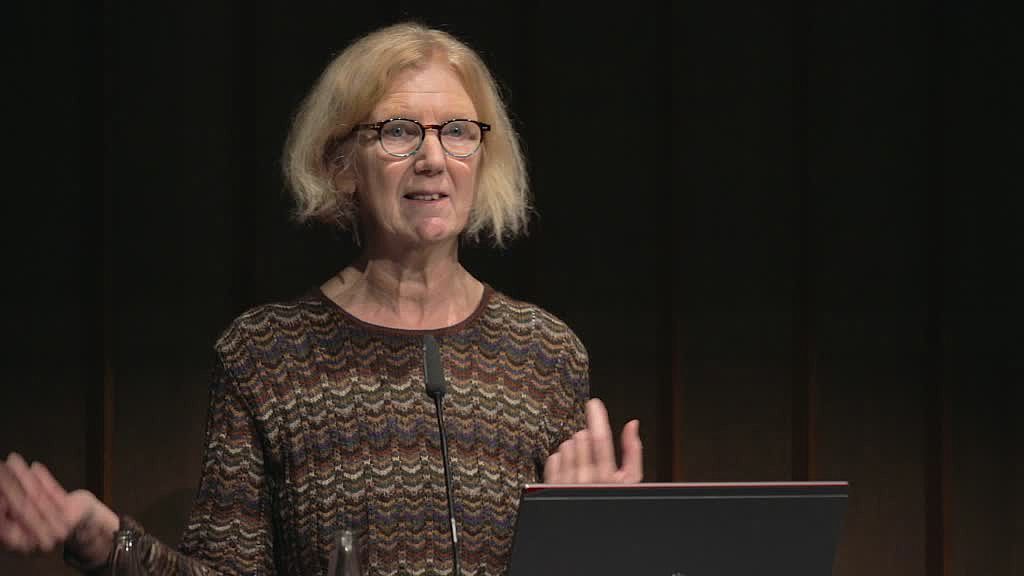 Catherine Burke: Colin Ward and Anarchist Educational Concepts of the 1960s and ’70s: “We make the road by walking.” 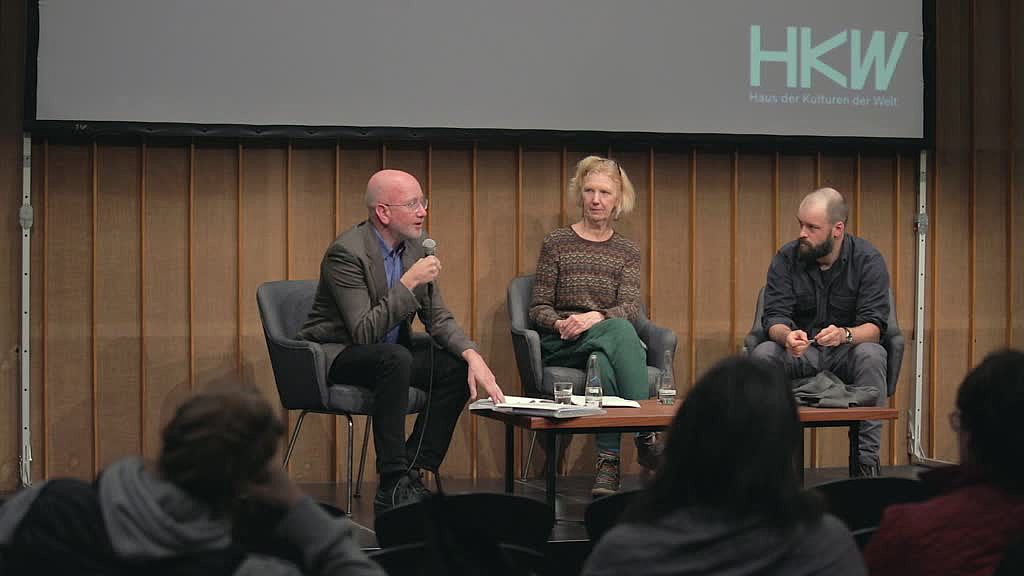