“Of Mimicry and White Man” Three talks question the problematic idea of a “reversed gaze”: Rajkamal Kahlon will consider forms of political and aesthetic resistance found in activist, philosophical and anthropological writings, e.g. by Bernice Johnson Reagon, Achille Mbembe and Julius Lips, to discuss her own practices of intervention into ethnographic archives. Kalpana R. Seshadri discusses the concept of colonial mimicry by situating it within the larger context of Race as a highly peculiar European system of managing and making sense of human diversity. Erhard Schüttpelz focusses on the entanglement of possession rituals and the medium of film in the works of disputed ethnologist Jean Rouch followed by a screening of two of his films.

In her talk, Rajkamal Kahlon will consider forms of political and aesthetic resistance found in the writings of Dr. Bernice Johnson Reagon, founder of the performance ensemble Sweet Honey in the Rock, philosopher Achille Mbembe and ethnologist Julius Lips. Through this lens, she will discuss her intervention into ethnographic archives resulting in her recent exhibition Staying With Trouble at the Weltmuseum Wien.

Kalpana Seshadri discusses the concept of colonial mimicry by situating it within the larger context of Race as a highly peculiar European system of managing and making sense of human diversity. Her emphasis will be on the absence of a shared epistemology between colonizer and colonized, and the fundamental non-synchrony of their responses to each other. Given this radical incommensurability of meaning, the idea of such a thing as a "reversed gaze" appears to be highly problematic.

Jean Rouch’s films Les Maîtres Fous and Jaguar are documents from the period shortly before decolonization, dealing with the African arts of resistance to colonial rule. They give a composite portrait of late colonial rule and paved the way both for the French Nouvelle Vague and for decades of film-making in Africa, including and inspiring African counter-versions and critique.
Erhard Schüttpelz’ talk will focus on recapitulating some of the historical trajectories involved in the making of these two films: the Hauka movement, the Songhay, British colonial rule, French colonial rule, colonial city life, Persian Letters and the figure of “Anthropology in reverse”, sculpture and dance, and the car called Jaguar.

Jaguar is an improvised film fiction about the life of migrant workers finding their freedom by alternating between French and British colonies and their regimes, with the ideal of transforming into urban superiority: of becoming a Jaguar, a city dandy. Les Maîtres Fous shows the religious life: both personal relationships with and collective exorcisms of the gods of colonial violence, technology and indifference.

Admission included in the exhibition ticket

Talks in English, films in French and other languages with English subtitles 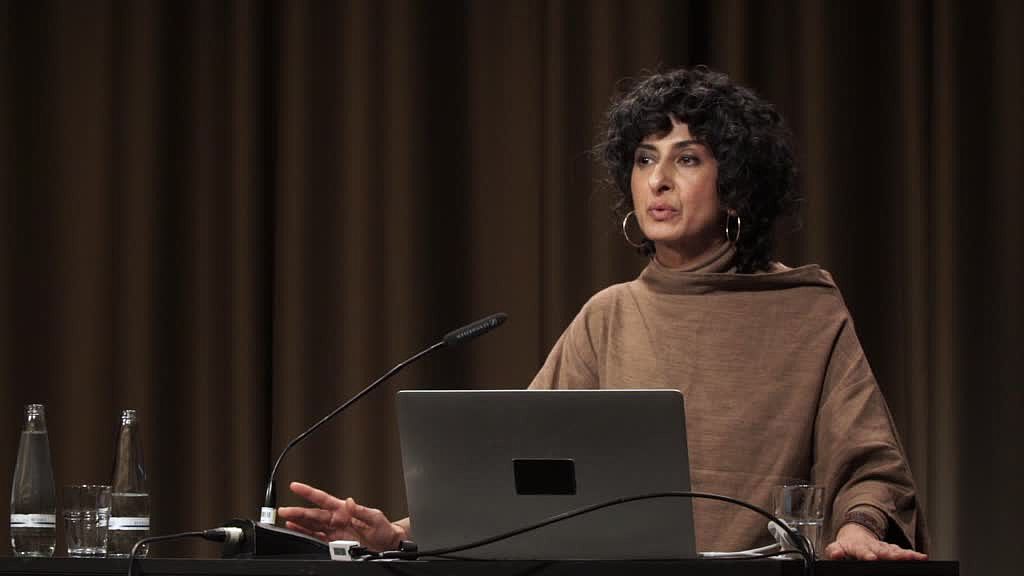 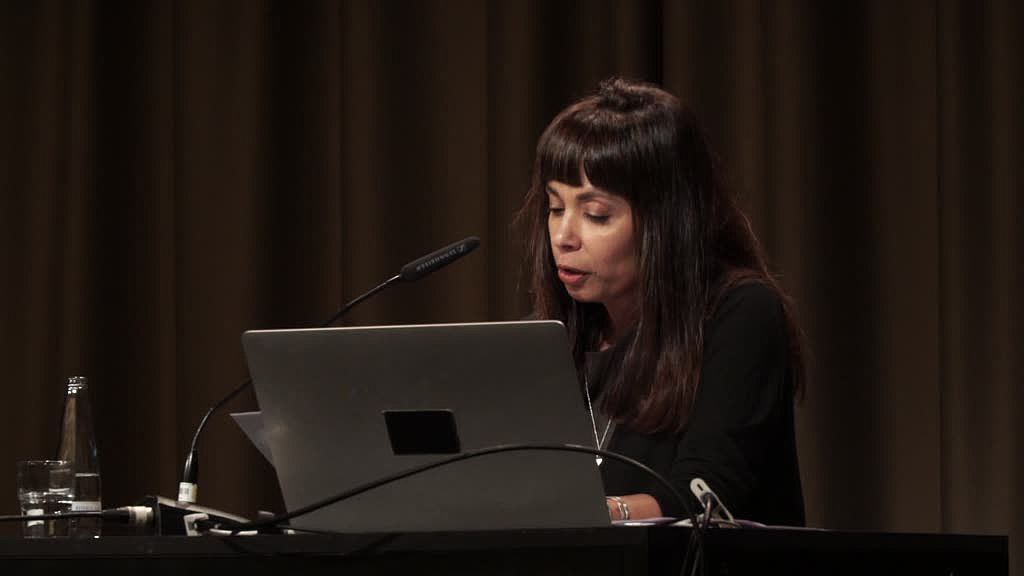