Portuguese music traditions have been shaped by elements of songs and dance from Lusophone former colonies like Angola, Mozambique, Cape Verde or Guinea-Bissau. Against the grain of musicological research that follows the currents of musical influence from these countries and from the Afro-Brazilian Diaspora in Portuguese music only from the nineteenth century, the musicologist Rui Vieira Nery will trace the early networks of sound and dance: from the sixteenth-century sacred Villancico through the eighteenth-century theatrical dances, the Fofa and Lundu until the early nineteenth-century Fado. Vieira Nery’s talk will also discuss the process of symbolic conflict and negotiation, cross-cultural exchange and musical fusion.

Combing hair can be regarded as a ritualistic act that is imbued with social meaning as a way of orienting, of mapping, of leaving traces and of giving shape. Reading Satch Hoyt’s performance Hair Combing Cycle (2014-on going) as “a sonicartographic coiffure,” Fred Moten unravels the implications of this concert in which one hears the performers combing their hair. Sonically, hair maps the migration it bears and within which it is propelled, repulsed and desired, and can be understood as a “shared, generative diffusion, a far-flung togetherness,” that metaphorically describes the condition of the African Diaspora. Departing from the Hair Combing Cycle, Moten will open up a cross reading linked to the works by two Afro-Peruvian performers, Susana Baca and Victoria Santa Cruz. Between criticism and poetry, Moten will trace and perform their resonances and associations with the project Afro-Sonic Mapping. 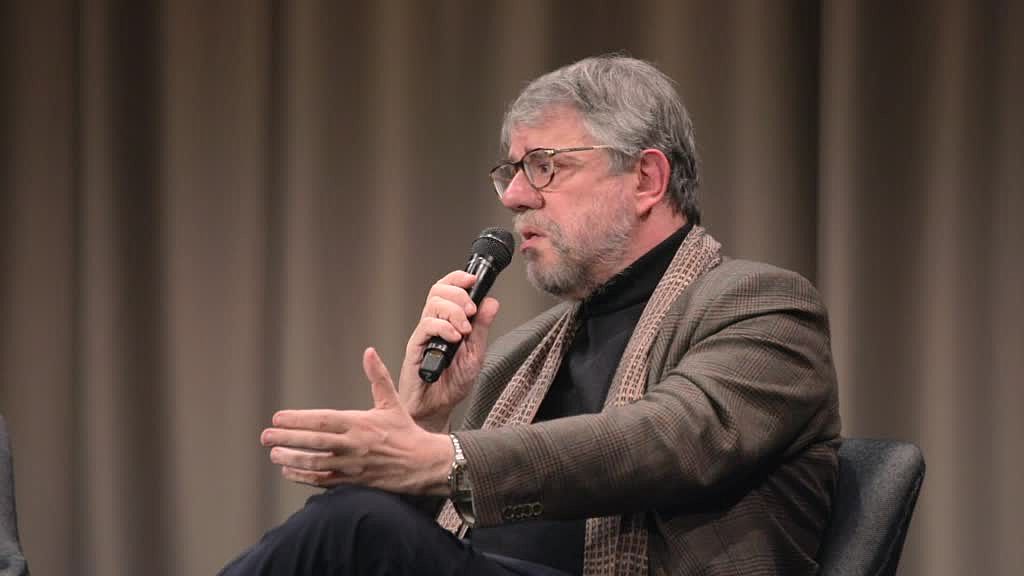 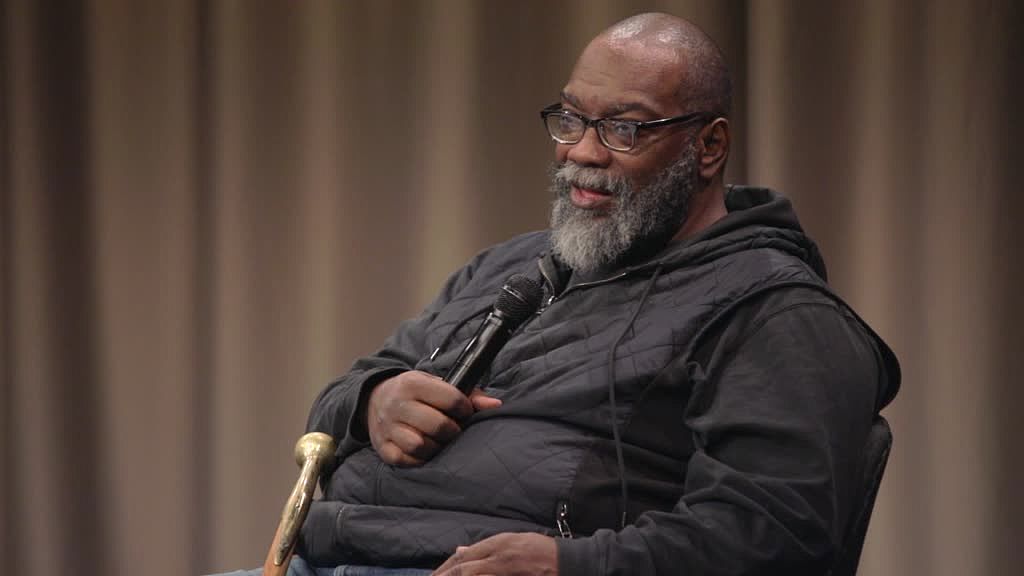