Radiophonic space is an uncanny space: Over and again, the ear slips, hears meaning where there is only noise, and is called upon by disembodied voices. It is not without reason that in its early days, radio was discovered as a spiritual medium. The technical mediation of sound increased its diversity drastically, creating sounds that only gradually could be provided with meaning. What power do these noises from the apparatus have? How free is the ear in the search for and determination of meaning? What do we really know about the space between transmitter and receiver?

Media scientist Verena Kuni explores the boundaries between learning and unlearning patterns. The artist and musician Hassan Khan invites transmitter and receiver to the Funkkolleg to enter into a dialogue. The artist and author Anna Zett draws upon cartomancy to explore the agency of voices detached from faces. In a musical performance, the artist and musician Cevdet Erek liberates the radio pieces from their meaning and turns them back into sound.

Verena Kuni: Pattern Recognition
Without pattern recognition, the world would not be sound, but perpetual noise for us. This is especially the case for radio: listening means wanting to recognize; but if sounds are only understandable when recognized, how then can the repertoire of patterns ever grow? And what happens when patterns are recognized where there are none? In her contribution, Verena Kuni undertakes a radiophonic journey along the boundaries between pattern recognition and pattern de-cognition.

Anna Zett: Minimal Manipulation
The basis of every conversation is that its participants influence each other—whether consciously or unconsciously—even if it is only that the speaker encourages the listener to listen and the listener encourages the speaker to speak. The radiophonic situation prevents certain forms of communication and makes others possible. Which means of mutual influence are available to speakers and listeners in the institutional framework of an auditorium? Anna Zett’s contribution encounters the Funkkolleg as a space of contactless and faceless manipulations. With the help of a deck of cards adapted from the Tarot, she examines the dense network of associative connections between hand and voice in the symbolic cosmos of democracy.

Cevdet Erek: RA RS P RP II
The fundamental radiophonic skill is to decipher information and signification from the rhythm and rustle of the radio transmission. This skill is the precondition for all the works presented at Radiophonic Spaces, for which Cevdet Erek designed the spatial structure. For RA RS P RP II, the linear and strict scheduling of a typical radio broadcast is taken as a point of departure to organize the material in a varying temporal grid while accenting the structure with percussive material to import musical quality to the overall composition. This piece also explores the sonic qualities of speech based in radiophonic works, and leaves language-related limits of understanding behind—speakers of any language can access it. Thus, Erek unravels the individual signification of the works he uses, returning them to a pristine state of pure radiophonics.
RA RS P RP II was commissioned by Deutschlandfunk Kultur and will be broadcasted on Nov 23, 2018 at 12.05 am in the program Klangkunst.

Due to personal reasons Ute Holl had to cancel her participation in the event. 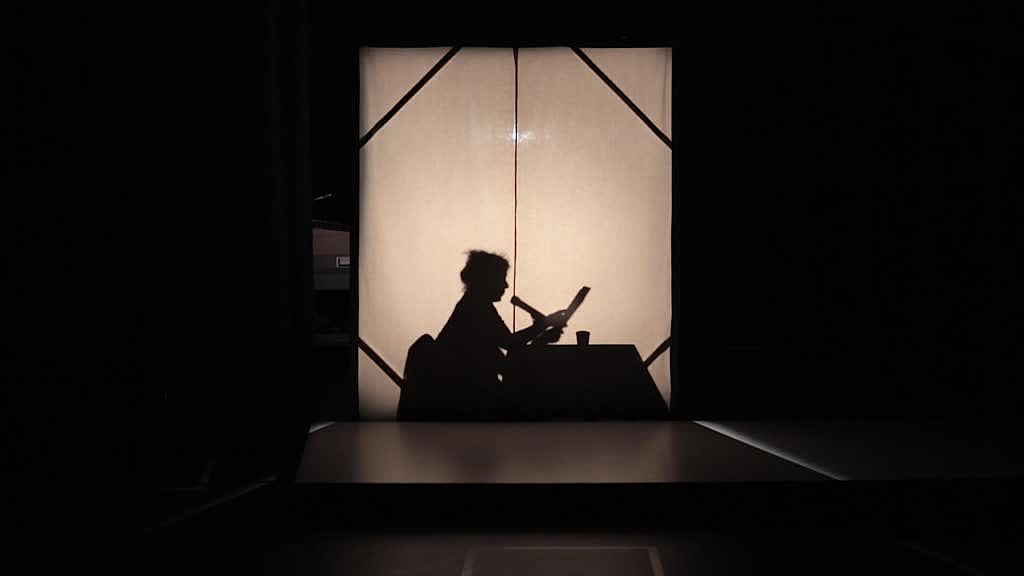 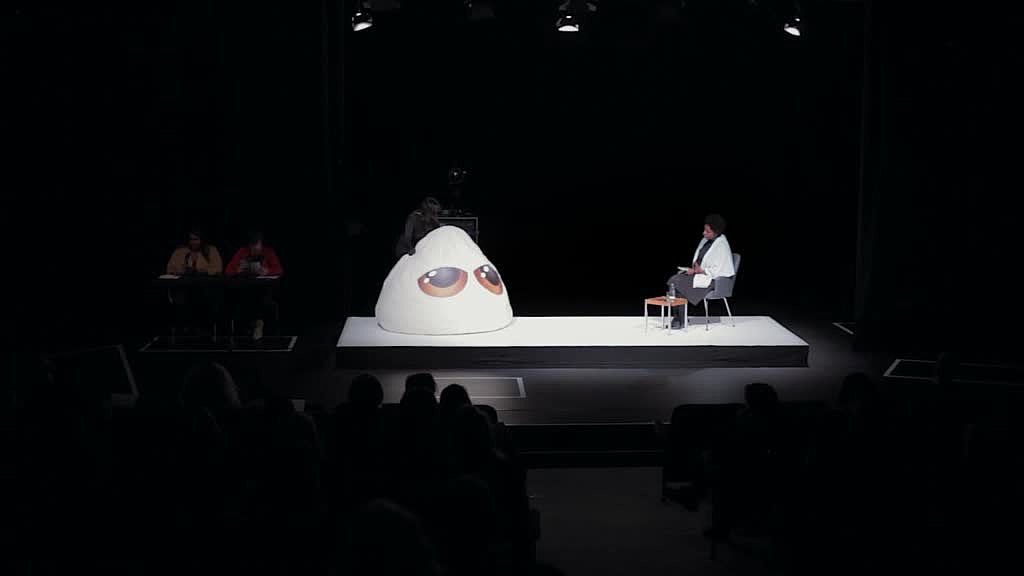