In his talk James Clifford contrasts the critical primitivism of the artistic generation of the 1920s and 1930s with articulations of pre-/postcolonial deep time in the present. In a conjuncture characterized by neoliberal hegemony and indigenous resurgence, what can be salvaged from European traditions of primitivism and exoticism? The talk explores the entanglement of appropriation and translation in all cross-cultural representations. And it asks how temporal visions that precede and exceed the capitalist West can attain the status of historical “realism.”

James Clifford is Professor Emeritus, History of Consciousness Department at the University of California, Santa Cruz. Clifford has held visiting professorships at Yale and Stanford University, in Paris, London, and Berlin. He is an important historical critic of European systems of thought, particularly the concepts of “culture,” “man,” the “primitive,” and the “exotic.” His work has combined perspectives from a variety of disciplines. With books like Writing Culture: The Poetics and Politics of Ethnography (1986) and The Predicament of Culture: Twentieth-Century Ethnography, Literature, and Art (1988), he played a central role in the debates of the mid-1980s that changed anthropological research practices and intellectual dispositions. His most recent book is Returns: Becoming Indigenous in the Twenty-First Century (2014). 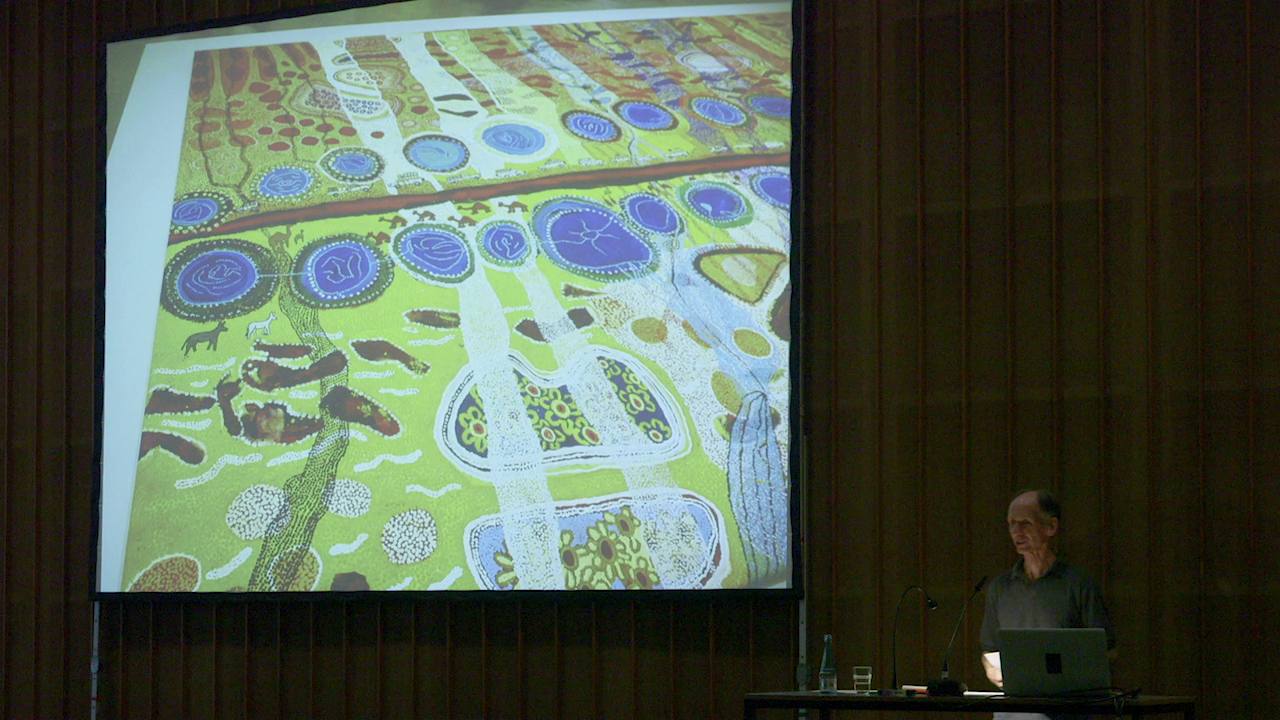