Modern monisms, the vast varieties of holistic desires, omnipresent in the first decades of the twentieth century—of which Marxist materialisms were just one—with the rise of fascism in Europe had to face their practical failure. They were confronted with the vile nationalisms that replaced them–brutalized displacements of the alienating nature of modern capitalist life. This shift left Marxist intellectuals devastated, their revolutionary role collapsed: From assets of the working class they turned into culturalized liabilities. Bertolt Brecht’s TUI-Roman-Fragment and Carl Einstein’s Fabrikation der Fiktionen, both from the 1930s, map this political and aesthetic situation of rupture and disdain. Kerstin Stakemeier will discuss this breakdown of modern Monisms as a momentous shift, both historically and contemporarily.

Kerstin Stakemeier is Professor for Art Theory and Education at the Academy of the Fine Arts Nuremberg. She is the editor, among other works, of Painting—The Implicit Horizon (2012, with Avigail Moss), Macht des Materials/Politik der Materialität (2014, with Susanne Witzgall), and Klassensprachen—Written Praxis (2017, with Manuela Ammer et al.), the latter a magazine project with exhibitions of the same name at district Berlin and Kunstverein Düsseldorf. Her publications include Reproducing Autonomy (2016, with Marina Vishmidt) and a monograph about anti-modern aesthetics (2017). 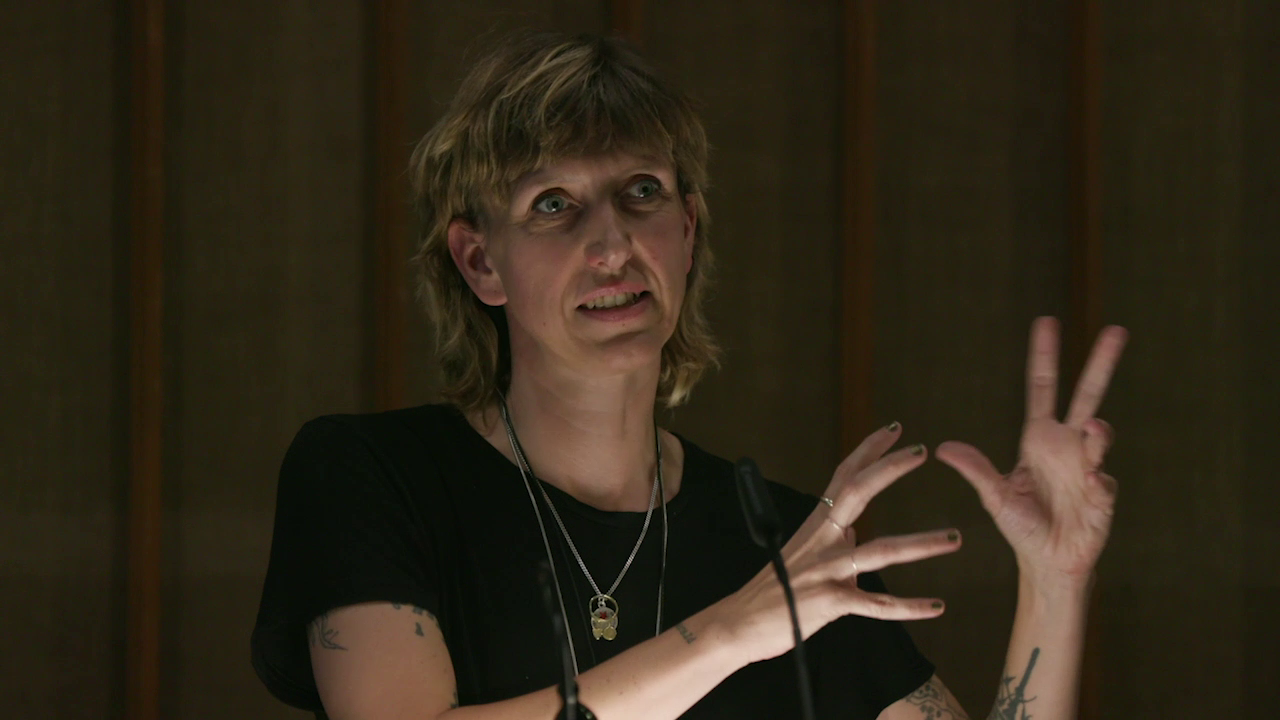