In his analysis of the sense of a false present, of the non-simultaneous life forms that defined Weimar Germany, Ernst Bloch, in 1935, described Lebensphilosophie as the (colonialist) philosophy of a self-made Western-European “jungle.” Driven by an “entrepreneurial zest,” it ossified prehistory into a lifeless ahistorical space. In the years that followed, fascism made this inhuman terrain its own. Probing the difference between the fascist abolition of history and the subject as its bearer on the one hand, and dissident artistic/theoretical attacks on historicism and anthropomorphism on the other, Jenny Nachtigall will sketch the ambivalent manifestations of vitalism in times of crisis. She will address this historical and political index of negativity in relation to Carl Einstein’s a-subjective metamorphotics of “vibrant mortality” within and beyond art, and ask what his perspective may have to offer today.

Jenny Nachtigall works at the Institute for Philosophy and Aesthetic Theory of the Academy of Fine Arts Munich. In 2016 she completed her PhD Beyond Modernism: Form as Contradiction in Berlin Dada at University College London. She currently works on the afterlives of vitalism in modern and contemporary art and theory. Recent publications include Realism after Fetishism (2018, with Veronika Thanner et al.) and Klassensprachen—Written Praxis (2017, with Manuela Ammer et al.). Among other journals, she writes for Texte zur Kunst and Artforum. 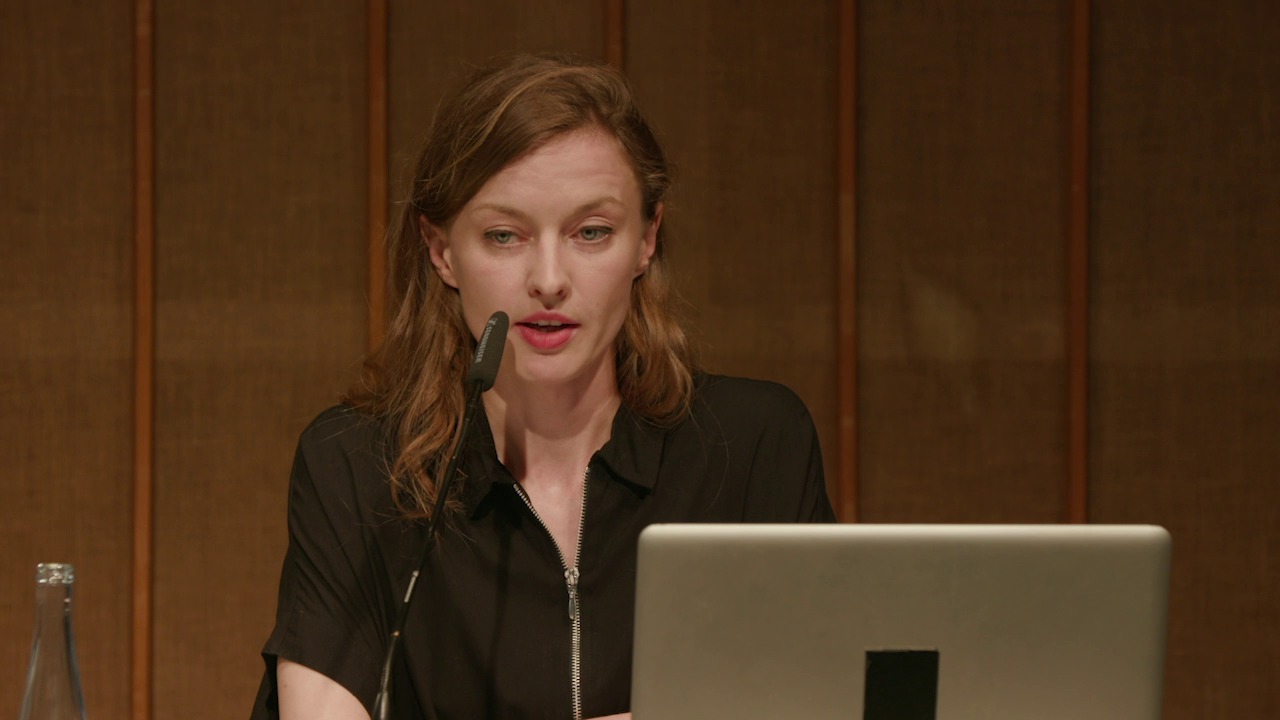