The HKW program continues in digital form. The building will be closed until Jan 28, 2021. More…

In the 1935/36 annual issue of the Paris-based journal Recherches philosophiques, a pair of articles by Georges Bataille and Émmanuel Lévinas appeared—“The Labyrinth” and “Evasion” respectively. The issue was otherwise organized around “Meditations on Time,” with articles on phenomenology and mythology, among them a review of Eugène Minkowski’s 1933 Le temps vécu penned by Jacques Lacan. Tom Holert takes this constellation as an, if implicit, call to ponder the temporality of the labyrinthic and the evasive in interwar art, theory, and science, making reference, specifically, to the, arguably pre- or a-historic, subject of metamorphosis (a key concept of Carl Einstein’s thought) in the painting and drawings of artists such as Toyen, Ithell Colquhoun, Claude Cahun, Valentine Hugo, André Masson, Paul Klee, and others, emphasizing its temporal (as much as chronopolitical) implications, which were to affect binary regimes in particular, with resonances still detectable today.

Tom Holert works as an art historian, writer, curator, and artist in Berlin. In 2015 he co-founded the Harun Farocki Institut in Berlin. During the 1990s he was an editor with Texte zur Kunst and a publisher of Spex magazine in Cologne. Since then, Holert has taught and conducted research at Merz Akademie in Stuttgart, ZHdK in Zurich, the Academy of Fine Arts, Vienna, and Freie Universität Berlin, among others. Recent publications include: Marion von Osten: Once We Were Artists (2017, ed. with Maria Hlavajova), Troubling Research: Performing Knowledge in the Arts (2014, with Johanna Schaffer et al.), and Übergriffe. Zustände und Zuständigkeiten der Gegenwartskunst (2014) (on the conditions of contemporary art). 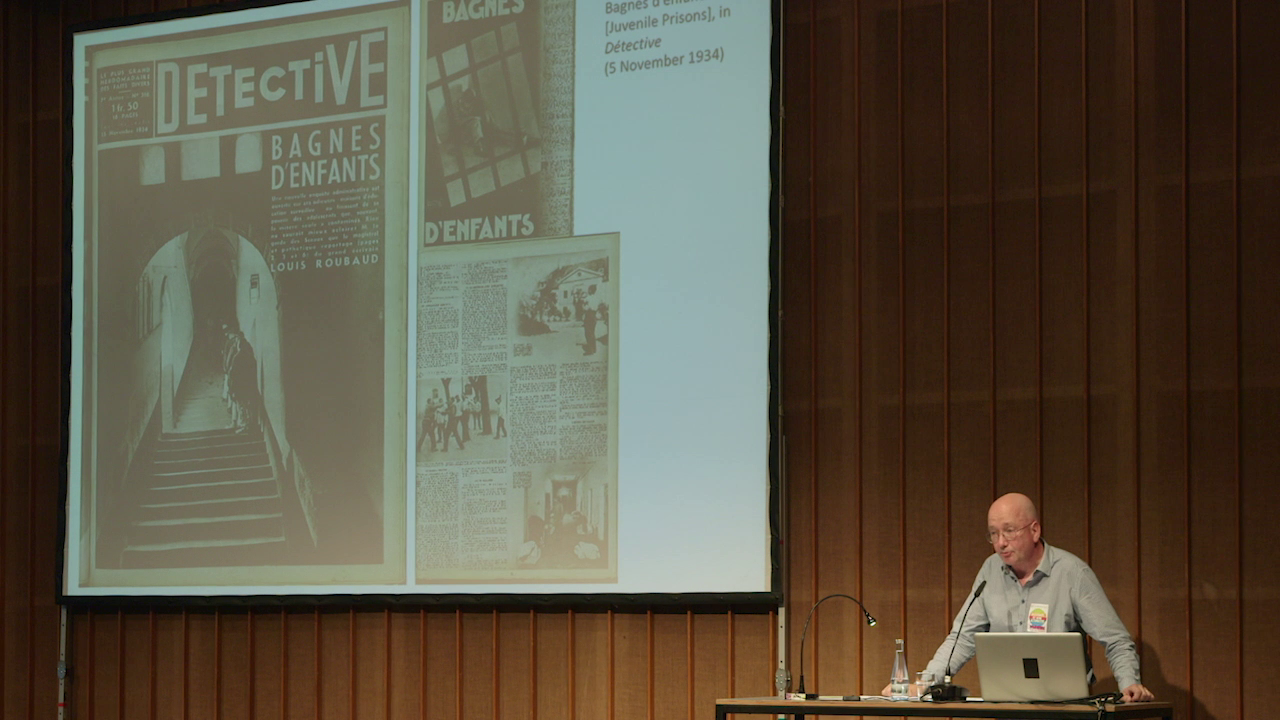